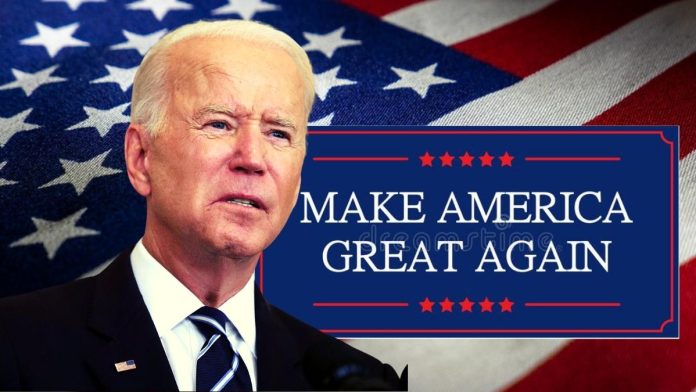 “For God’s sake, whose side are you on?” Joe Biden attacks MAGA

President Joe Biden lashed out on Tuesday at the “MAGA Republicans in Congress” who have refused to condemn the Jan. 6, 2021, attack on the United States Capitol and are now targeting the FBI in an attempt to portray Democrats as the true pro-law enforcement party ahead of the November midterm elections. In remarks billed initially as a crime-prevention speech, Biden seized on comments from former President Donald Trump‘s allies who have called for the FBI to be defunded after it executed a search warrant at Trump’s Florida home. Biden’s remarks were the first substantive defense of the FBI he has made since the Aug. 8 search at Mar-a-Lago, which drew not only harsh criticism but also threats of violence against the agency’s employees.

“A safer America requires all of us to uphold the rule of law, not the rule of any one party or any one person,” Mr. Biden said at the Pennsylvania rally, adding, “Let me say this to my MAGA Republican friends in Congress: Don’t tell me you support law enforcement if you won’t condemn what happened on Jan. 6. For God’s sake, whose side are you on?”

“Don’t tell me you support law enforcement if you won’t condemn what happened on the 6th…For God’s sake, whose side are you on?” https://t.co/LG69elbWeJ pic.twitter.com/R4WkKbRwFa

The President said that it was “sickening” to see the agents of the Federal Bureau of Investigation being attacked with threats to their families for “simply carrying out the law and doing their job.” He further stated, “There’s no place in this country for endangering the lives of law enforcement.”

During a previous rally held in Maryland, Joe Biden labelled the MAGA movement as “semi-fascist,” and urged voters to go Left. Mr. Biden urged supporters to vote in the midterm elections last Thursday at a Democratic National Committee rally in Maryland, stating that the Republican Party has become extremely far right for most Americans. 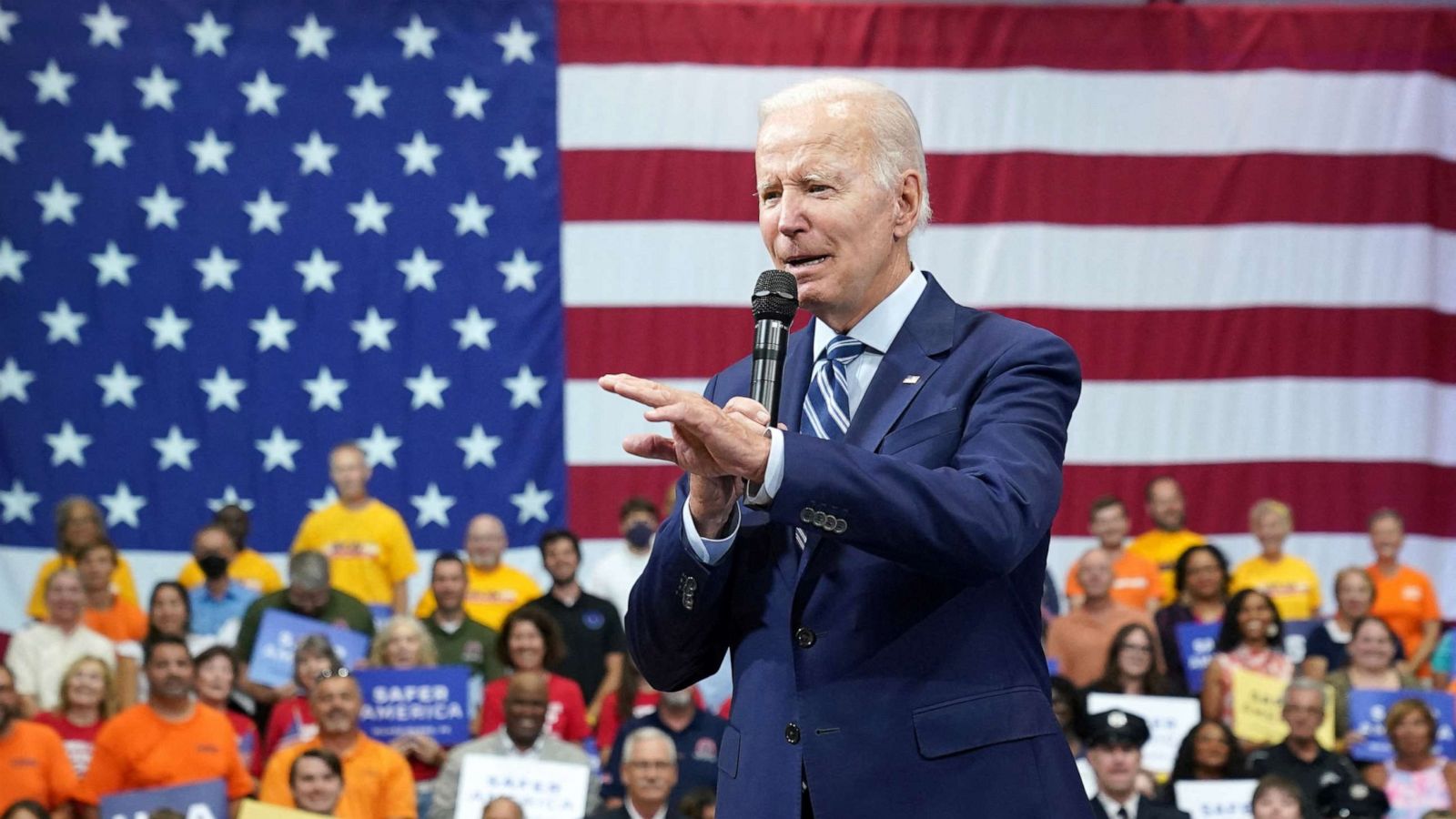 “What we’re seeing now is either the beginning or the death knell of an extreme MAGA philosophy,” Mr. Biden commented.

“You can see elements of fascism and white supremacy all — in America. Let’s own that as Americans. There’s no doubt. And we can say that all the Democrats are Communists, they’re all ultra-socialist Communist that just want to bring down our free capitalistic market. That’s not true of Democrats either,” said the Democrat President in his remarks.

When reporters questioned the President about what his remark actually meant, Joe Biden, with a laugh, said, “You know what I mean.”