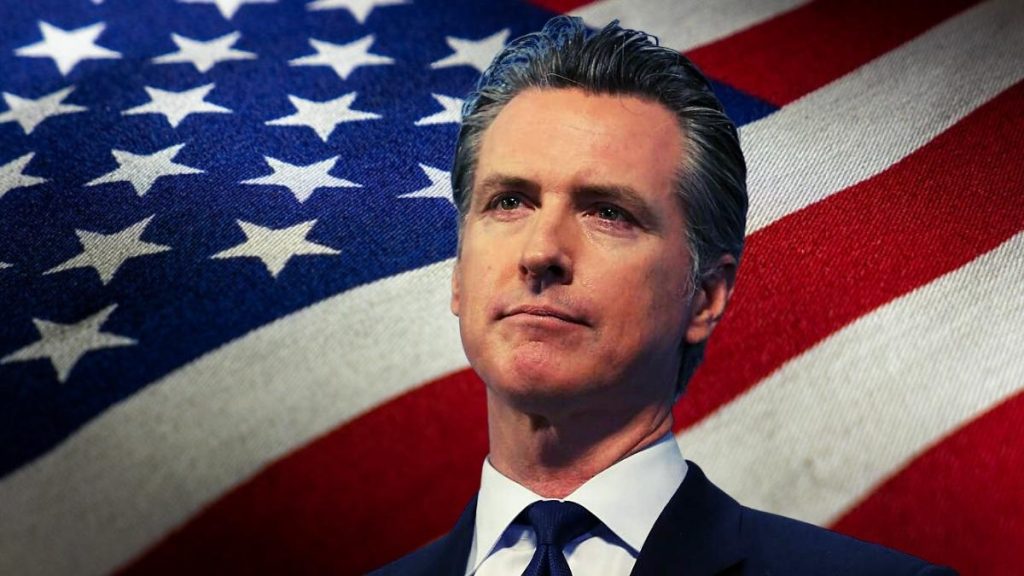 In a recent report from a news outlet, an anonymous supporter of the Democratic party expressed profound support for California Governor Gavin Newsom, who, according to the report, is “unequivocally” going to run in the 2024 Presidential elections in case president Joe Biden opts out of seeking re-election.

Gavin Newson 2024 run- “No ifs, ands or buts. He will run if Biden does not” says source

In the report by the news outlet, two sources close to the situation claimed that California Governor Gavin Newsom is “undeniably, unequivocally” considering a 2024 run if President Joe Biden does not run again.

“After this midterm election is over, he absolutely is going to announce that he is running for the presidency once Biden announces that he is not running,” said the source who is a leading fundraiser in California who has close ties with the Newsom family. “No ifs, ands or buts. He will run if Biden does not.”- he added further. 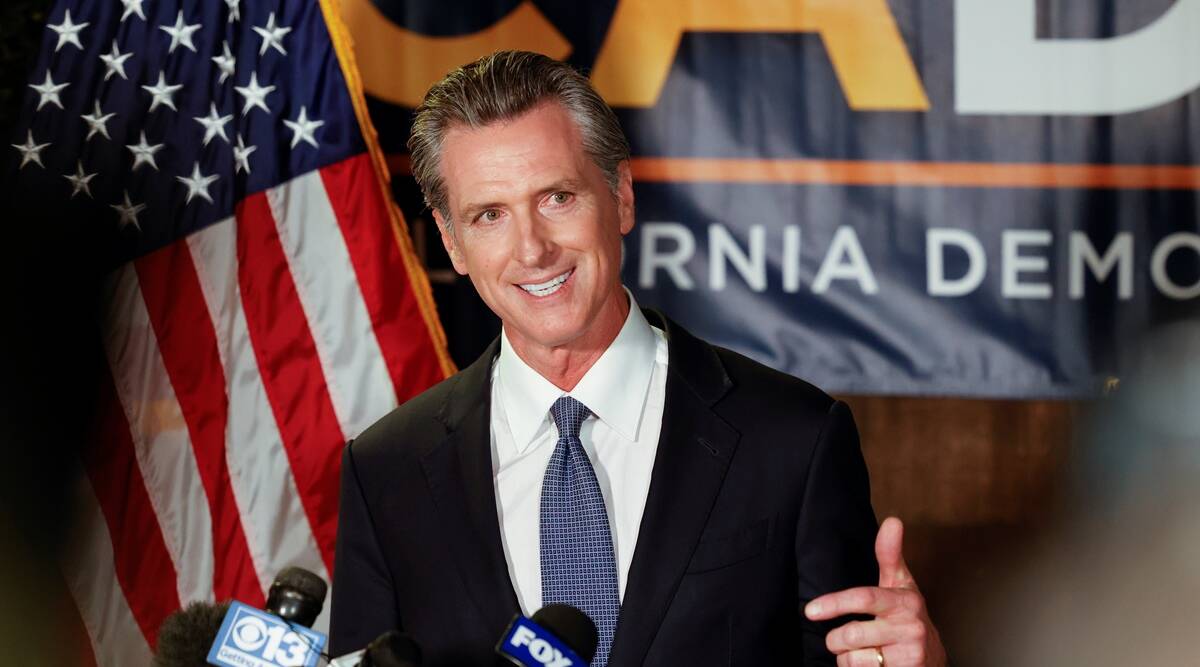 The other individual who wished to remain anonymous and is “a Los Angeles philanthropist with deep connections in the Democratic Party and a long history of fundraising for its candidates” as the report claims, confirmed the California Governor’s intentions.

Newsom has also taken initiatives that might be indicative of a 2024 run including the launch of billboard campaigns against the ban on abortion in states including Texas, Indiana, Mississippi and Ohio among others.

On top of it, the California Governor seems to be attempting to gain national traction with his recent actions, including challenging Republican Florida Governor Ron DeSantis to a one-on-one public debate (Governor DeSantis declined by the way).

But in the official scenario, the California Governor has shunned any speculations over a possible 2024 run. During an interview last month, Governor Newsom shut down the rumours of a presidential bid in 2024 saying that it wasn’t going to happen even if President Biden decides not to run again. 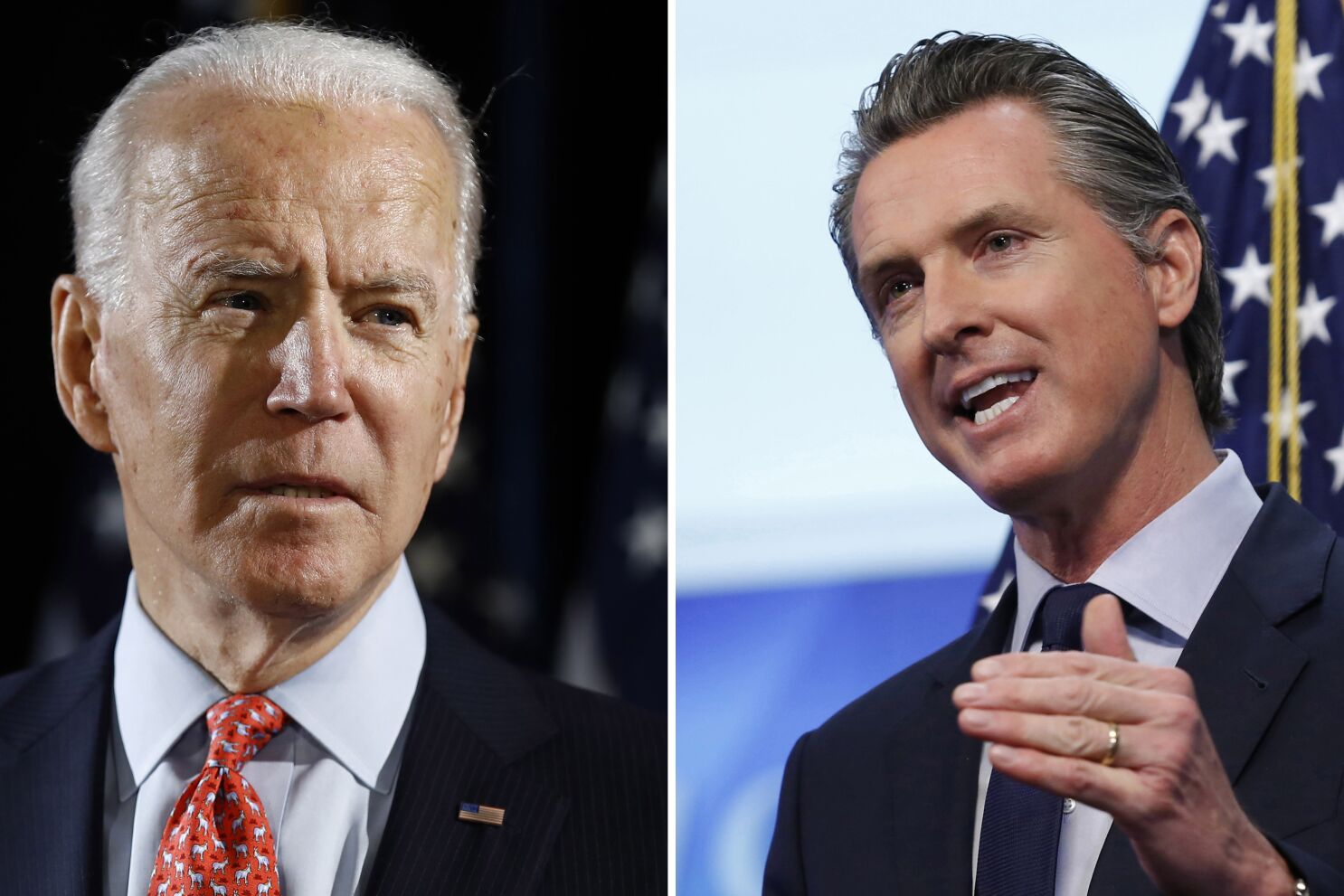 Gesturing towards his casual attire complete with a baseball cap, the California Governor further said, “You think this looks like someone running for anything?”

In another interview from May 2022, the Golden State Governor said that the chances of him running for president in 2024 are “sub-zero.” Newsom reiterated the sentiment in the August interview saying “No. I said ‘subzero,’ I’ve been doing it in foreign languages … I don’t know how many times I have to say it.”

In an interview last week on Thursday, President Joe Biden revealed his thoughts on another presidential bid.

When the host asked if the 79 year old US President is considering a rerun, he said that he has still not made up his mind, adding that it’s “too early” to make such a massive decision. “Look, if I were to say to you, I’m running again, all of a sudden, a whole range of things come into play that I have– requirements I have to change and move and do,” said President Biden. “In terms of election laws. and it’s much too early to make that kind of decision. I’m a great respecter of fate. And so, what I’m doing is I’m doing my job. I’m gonna do that job. And within the timeframe that makes sense after this next election cycle here, going into next year, make a judgment on what to do.”