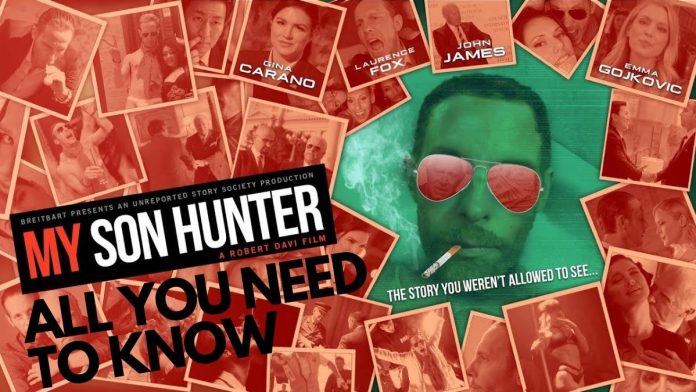 My Son Hunter is an upcoming biographical drama that revolves around the controversial story of US President’s son, Hunter Biden’s business dealings abroad in Central Europe, Russia, and Communist China. According to the producers, the film will depict the “lifestyle of Hunter Biden” along with his foreign business dealings.

“This is not a true story. . . except for all the facts”- My Son Hunter movie details

The movie begins with a statement, “This is not a true story… except for all of the facts.” The film is an extremely well-directed, written, and acted, satirical drama with some crazy, funny, and dramatic moments. It simplifies a complex subject with many details into a digestible, absorbing story. 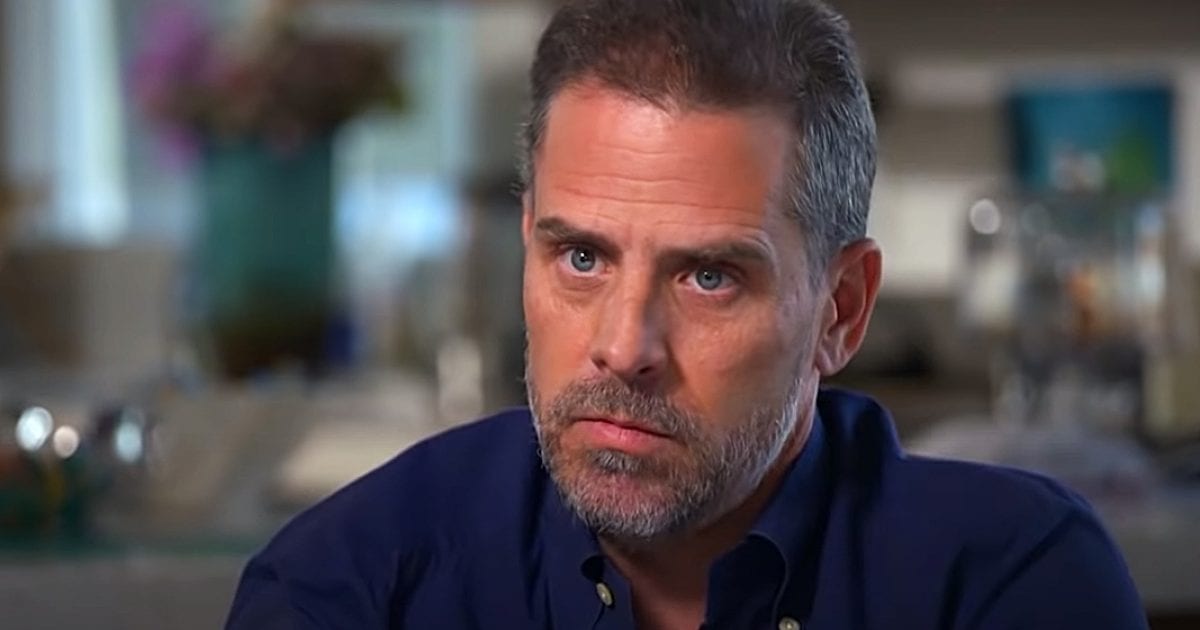 My Son Hunter depicts corruption and immorality at the highest levels of the Democratic Party, the federal government, and the “news” media. On the other hand, adult viewers are advised to proceed with extreme caution due to immoral carnal behaviour, images of women in inappropriate outfits, and strong foul language.

When the film was first announced, it mentioned a private crowd funding site where it hoped to raise 2.5 million dollars. On its official website, the project has currently raised over 2.5 million dollars through crowd funding. Production began in Serbia in October 2021 and lasted four weeks. Breitbart News, an American far-right media company, is distributing the film.

The movie, My Son Hunter, will be released on 7th September, 2022. The film’s main cast members include Laurence Fox as Hunter Biden, President John James as Joe Biden, Gina Carano as a Secret Service Agent, and Emma Gojkovic as Grace Anderson AKA “Kitty.”

The story is told from Gina Carano‘s Secret Service agent’s point of view, who also serves as the narrator. Some disturbing scenes include James, who plays Biden, sniffing Carano’s hair and kissing her on the neck, along with images of President Biden standing uncomfortably close to women and children, which immediately raises concern among Americans. 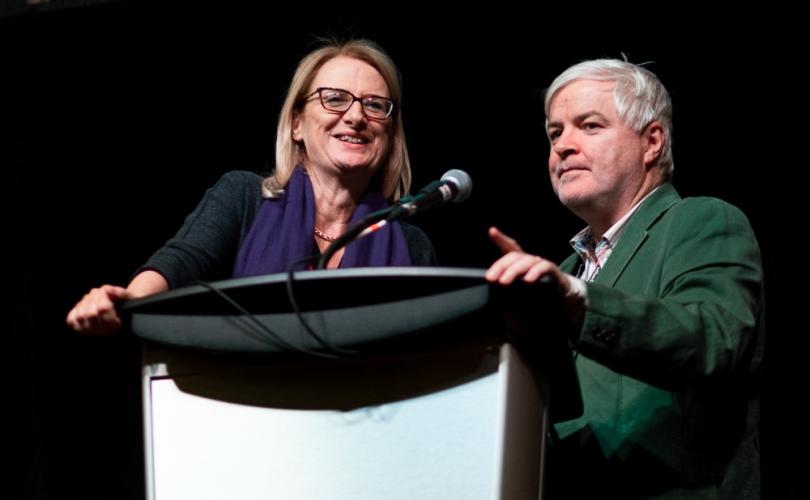 Ann McElhinney and Phelim McAleer, two conservative Irish filmmakers, are developing the film while trying to raise funds for it. Gina Carano, who plays the film’s secret service agent, stated, “The script was instantly intriguing and side achingly hilarious to me, especially after being newly exposed to the political realm in 2020. Robert Davi is someone who reached out to me as soon as I was ‘cancelled’ in Feb. 2021. I signed on in support of him and one of my favourite humans, Laurence Fox.”

During filming, John James, who played Joe Biden, suffered an off-set injury and was rushed to the hospital; however, he returned to the set after treatment, stating that “the show must go on.”

How to watch the movie? 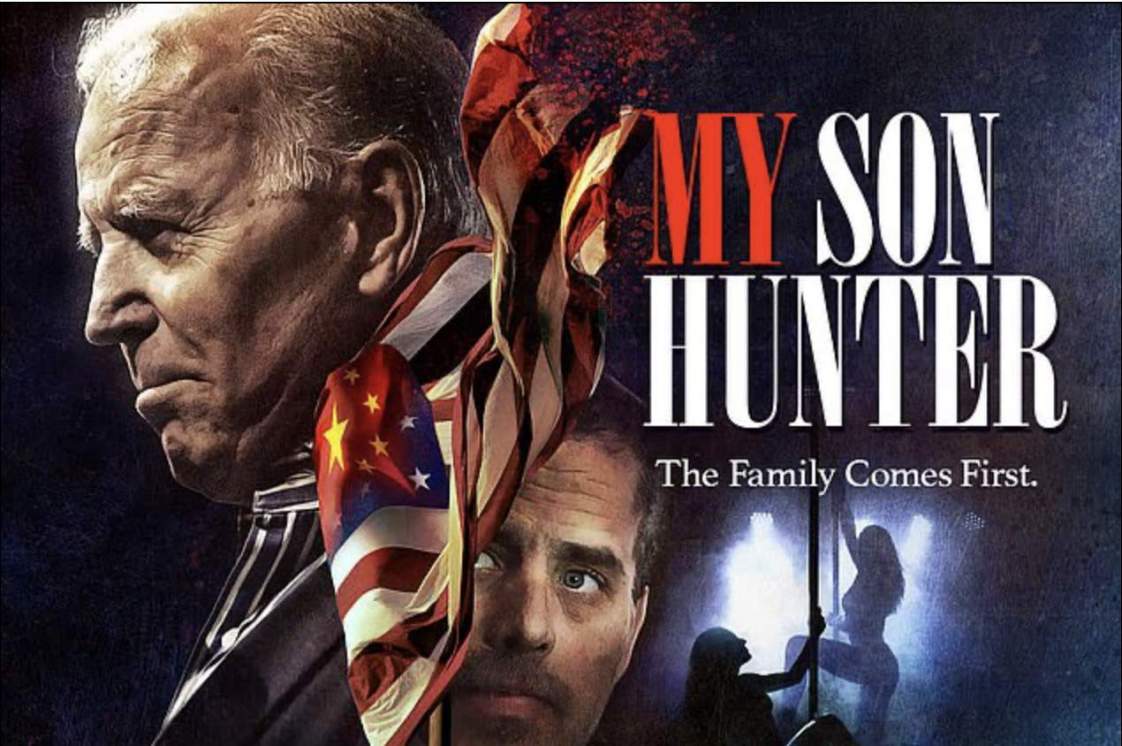 So far, the only way to watch the film is through its official website, and there is no word on whether it will be available for rental or purchase on online OTT platforms like Amazon Prime Video.

In recent days, the My Son Hunter film trailer has received over one million views on social media, and actor John James, who plays President Joe Biden in My Son Hunter, has stated that it only shows the “tip of the iceberg.” 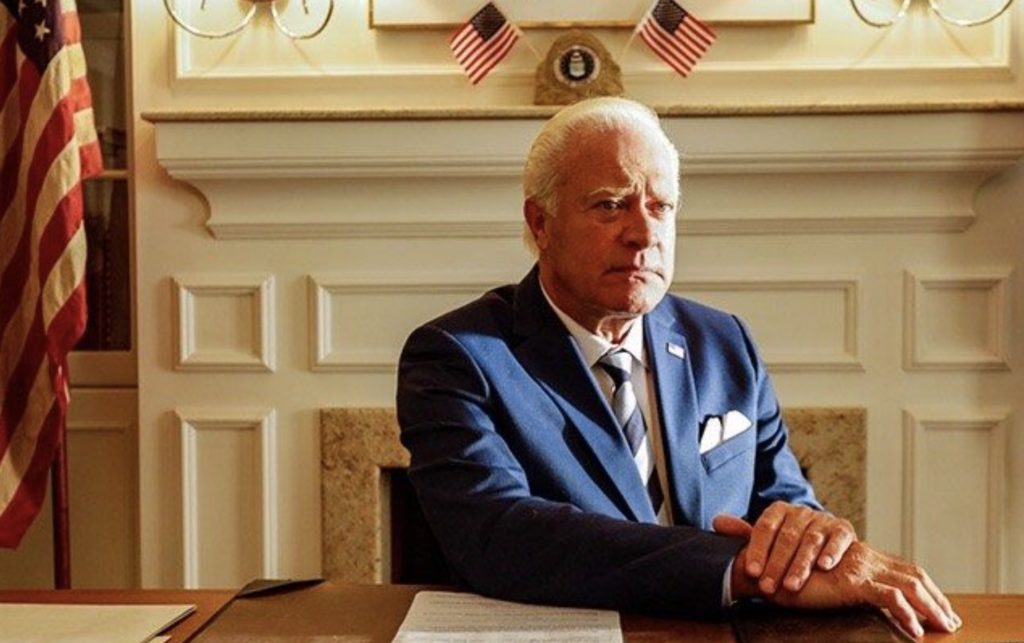 The actor also stated that the drama in the film will “shock” people, referring to Fox’s portrayal of Hunter Biden. Director Robert Davi was praised by James for his stylistic choices. “He was all about the detail, the sets, everything had to be right, look right,” James said of Davi, who was even asked to watch films like ‘The Godfather’ and ‘American Hustle’ for inspiration.