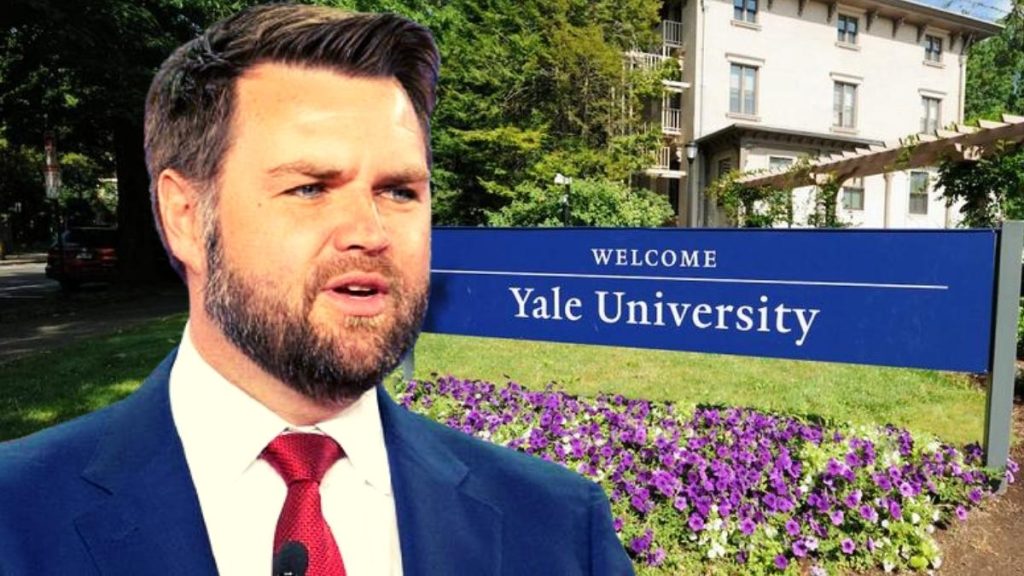 J.D. Vance (full name James David Vance) is a Republican Senate candidate in Ohio. He received former president Donald Trump’s endorsement earlier this year, which gave him a much needed boost in his campaign and helped him emerge victorious in the primary election earlier this year in May.

Here’s all the details you need to know about J.D. Vance’s education.

All you need to know about JD Vance Education 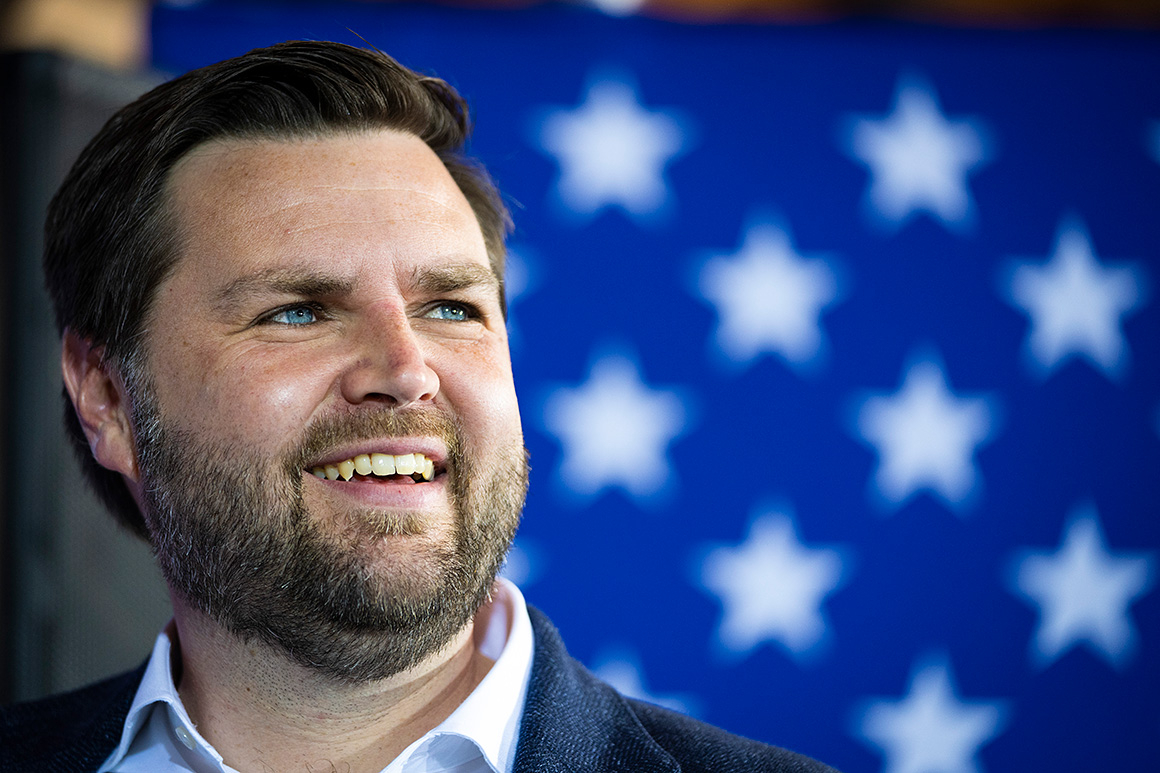 J.D. Vance attended Middletown High School, the public school in his hometown. He enrolled with the United States Marine Corps after graduating and served as a journalist in the Iraq War with the 2nd Marine Aircraft Wing, where he performed public duties.

Vance later earned a Bachelor of Arts degree in political science and philosophy from Ohio State University. He interned for Republican Ohio State Senator Bob Schuler while at Ohio State.

Vance received his Juris Doctorate from Yale Law School after graduating from Ohio State. His mentor and professor at the time, Amy Chua persuaded him to write his memoir, Hillbilly Elegy, during his first year at Yale Law, which helped him rise to prominence.

Following his time at Yale University, Vance moved to San Francisco to work in the technology industry after working with a corporate law firm. He was a principal at Mithril Capital, Peter Thiel‘s venture capital firm.

Vance joined CNN as a contributor in January 2017. In April 2017, Ron Howard announced that he would direct a film adaptation of Hillbilly Elegy for Netflix in 2020, starring Owen Asztalos and Gabriel Basso as J.D. Vance. 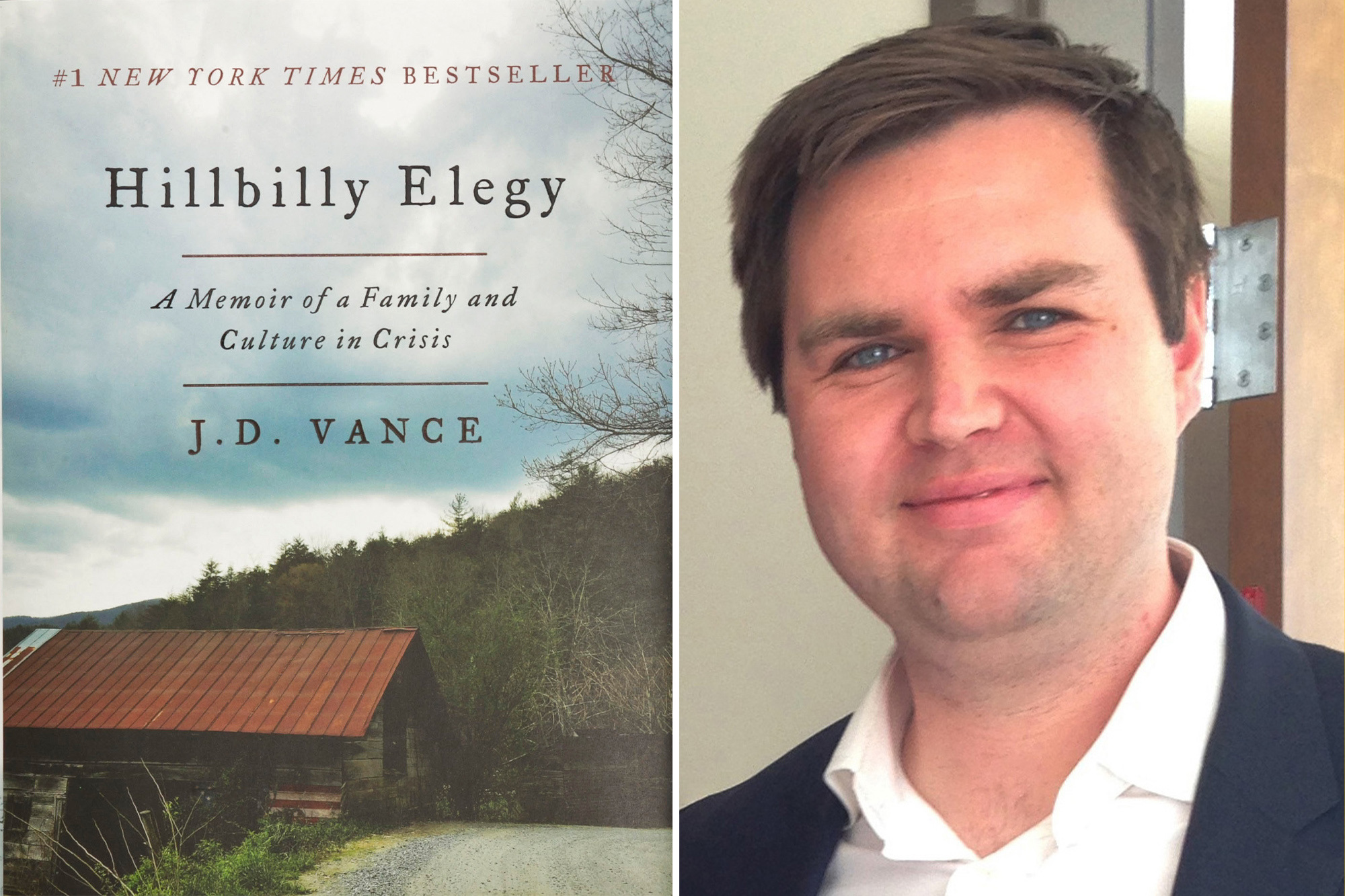 He co-founded Narya Capital in Cincinnati, Ohio, in 2019, with the help of Peter Thiel, Eric Schmidt, and Marc Andreessen as investors. He raised $93 million for the firm in 2020. Vance, along with Thiel and former Trump adviser Darren Blanton, has invested in Rumble, a Canadian online video platform that is a right-wing alternative to YouTube.

Vance was reported to be considering declaring candidacy for the United States Senate as a Republican against Democrat Sherrod Brown in early 2018, but he declined to run.

Vance won the Republican primary elections for the 2022 U.S. Senate election in Ohio on May 3, 2022. Among those he defeated were Josh Mandel and Matt Dolan.

J.D. Vance was born on August 2, 1984, in Middletown, Ohio, located between Cincinnati and Dayton. He was formerly known as James Donald Bowman. He is the son of Donald Bowman and Bev Vance and is of Scots-Irish descent.

Vance’s parents divorced when he was just a little boy. Vance and his sister, Lindsay, were raised primarily by his grandparents, James and Bonnie Vance, whom they called “Mamaw and Papaw”. J. D. later was known by the name James Hamel, the surname of his stepfather, until the time he adopted the surname ‘Vance’ to honour his grandparents.

Vance’s early life was marked by uncertainty and trauma, much due to his mother, Beverly Vance’s drug addiction and emotional instability.

Bev Vance would subject J.D. and his sister to repeated incidents of domestic violence, substance abuse, and instability due to her lack of emotional maturity that hindered her ability to form stable romantic relationships. Bev, who acquired a hot-headed attitude from her mother, sadly took it a step too far by combining her attitude with her affinity towards drugs and alcohol. When her kids Lindsay and J.D. were growing up, she stayed out late at night to enjoy herself, instead of taking care of them.