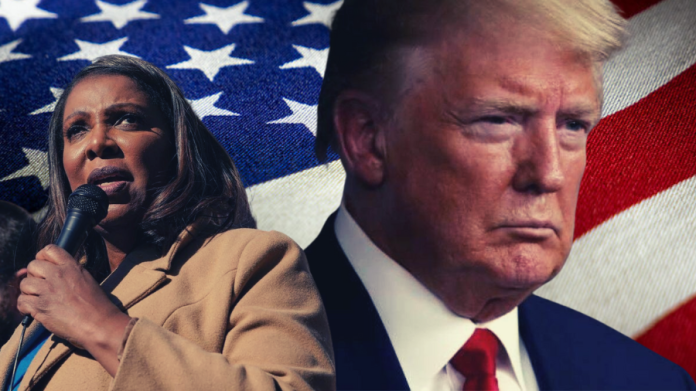 Former US president Donald Trump on Wednesday invoked his Fifth Amendment priviliges, and refused to answer any questions in New York Attorney General Letetia James’ investigation into the Trump Organization. The former president took this action a short while after his private estate in Mar-a-Lago in Palm Beach, Florida was raided by the FBI earlier this week.

“My great company, and myself, are being attacked from all sides”, says Trump 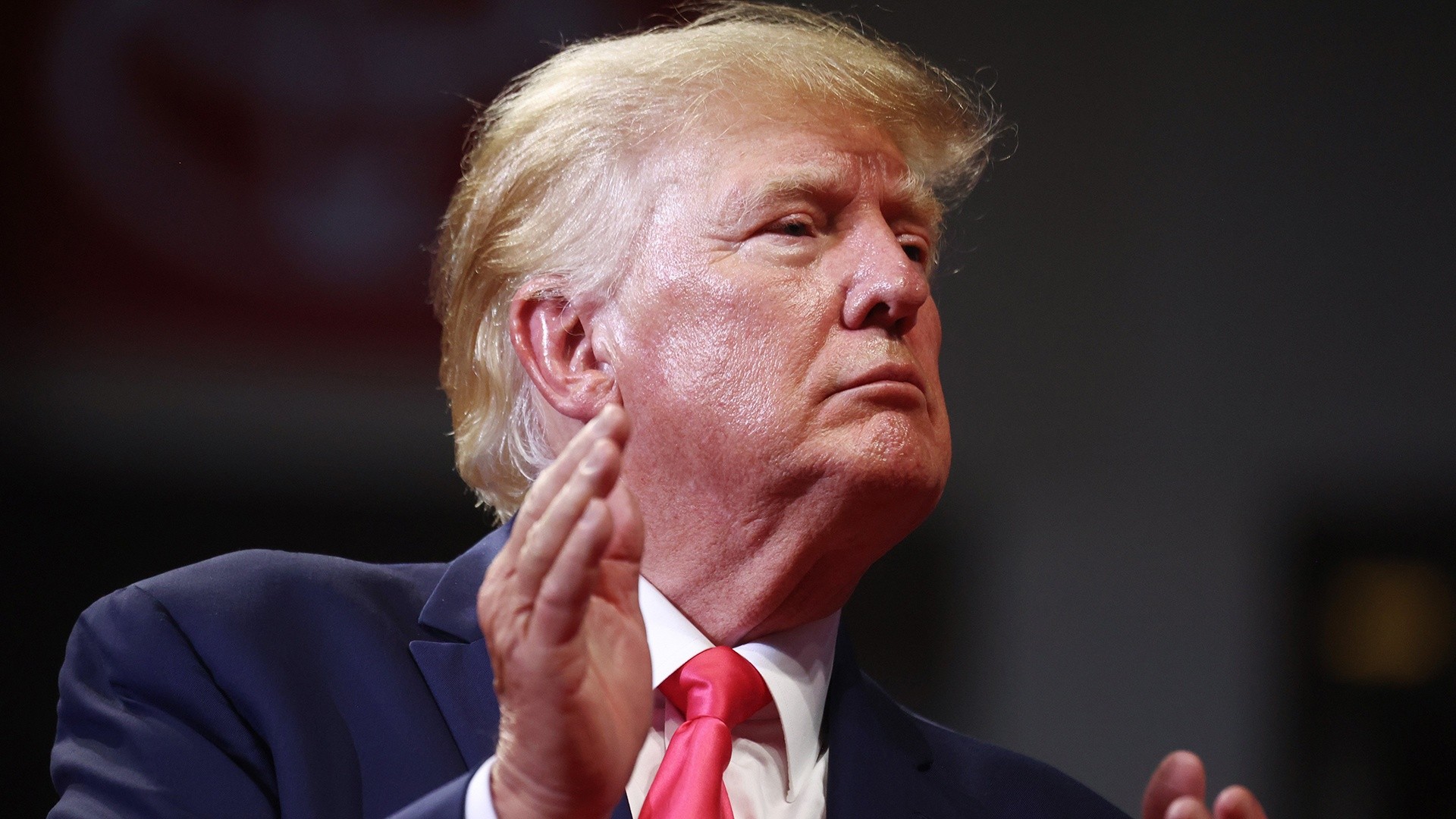 In a civil investigation that has lasted over a span of almost three years, looking into whether the Trump Organisation misled lenders, insurers, and tax authorities by furnishing them with false financial statements, lawyers from the office of New York Attorney General Letitia James were to question Trump in a deposition scheduled for Wednesday.

At the deposition on Wednesday, the former president invoked the Fifth Amendment and refused to respond to the New York attorney general’s questions. “Under the advice of my counsel and for all of the above reasons, I declined to answer the questions under the rights and privileges afforded to every citizen under the United States Constitution,” Trump said in a statement, adding, “When your family, your company, and all the people in your orbit have become the targets of an unfounded, politically motivated Witch Hunt supported by lawyers, prosecutors, and the Fake News Media, you have no choice.” 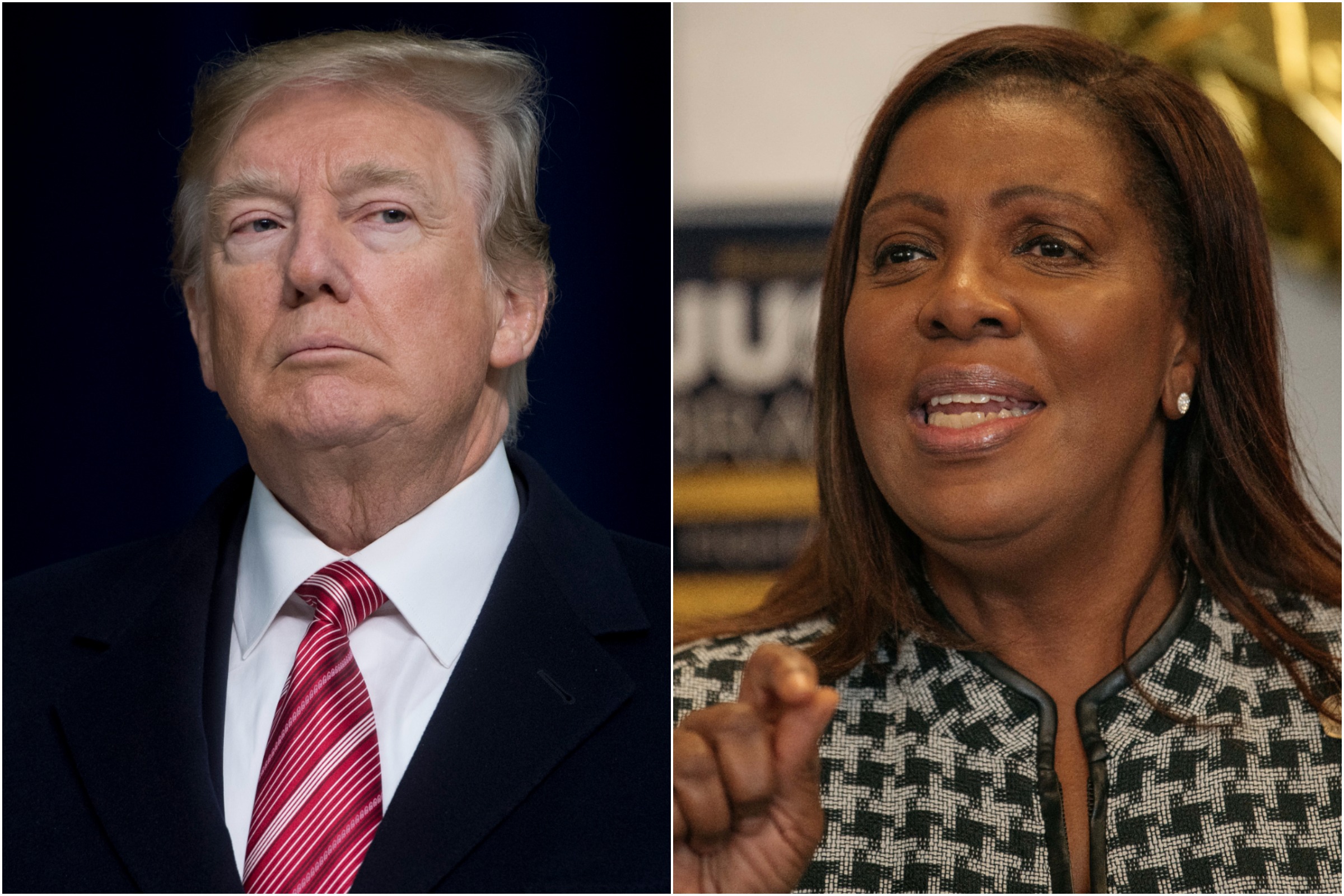 Earlier that day, the former president on his social media, put up a post in which he said that he will be “seeing” the Attorney General “for a continuation of the greatest Witch Hunt in U.S. history! My great company, and myself, are being attacked from all sides. Banana Republic!”

In order to avoid getting convicted in a crime, the Fifth Amendment grants US citizens the freedom to refuse to answer inquiries. “No person shall … be compelled in any criminal case to be a witness against himself,” states the Fifth Amendment.

Trump admitted under oath that he wanted to testify but refused to answer questions and invoked his Fifth Amendment privileges against self-incrimination. He referenced a “witch hunt” and the FBI search of his Mar-a-Lago home in a large portion of his message, which was similar to the public statement he gave earlier on Wednesday.

Following Donald Trump’s decision to invoke the Fifth Amendment, the office of New York Attorney General Letitia James confirmed that it will continue with the investigation.

“While we will not comment on specific details, we can confirm that today, our office conducted a deposition of former president Donald Trump,” the office said in the statement. “Attorney General Letitia James took part in the deposition during which Mr. Trump invoked his Fifth Amendment right against self-incrimination. Attorney General James will pursue the facts and the law wherever they may lead. Our investigation continues.” 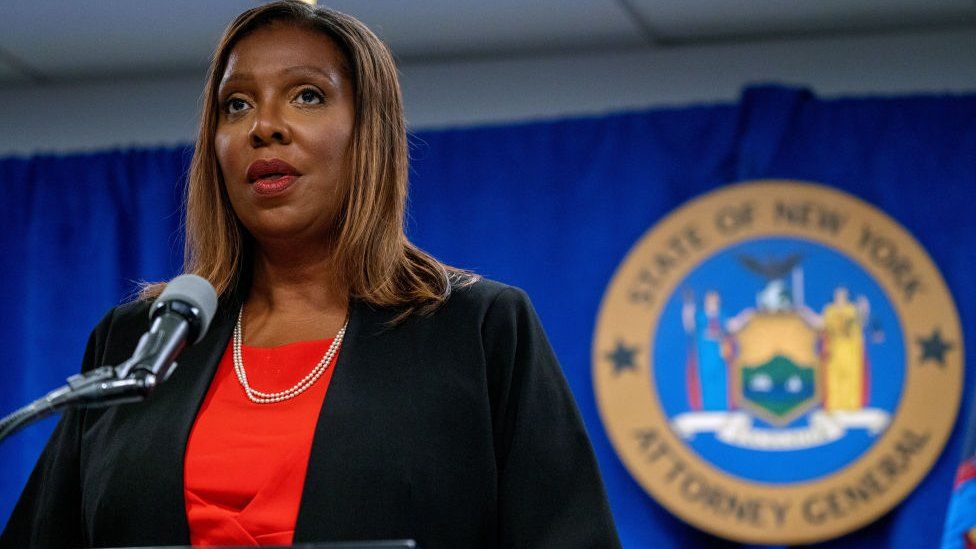 After Trump’s former personal attorney Michael Cohen testified before Congress that the former president exaggerated his assets “when it served his purposes,” the New York attorney general opened the civil probe in 2019.

Letitia James claimed that she had unearthed “significant” evidence that Trump’s company used fraudulent or deceptive asset assessments to obtain a plethora of economic benefits, including loans, insurance coverage, and tax deductions, as stated by court documents.