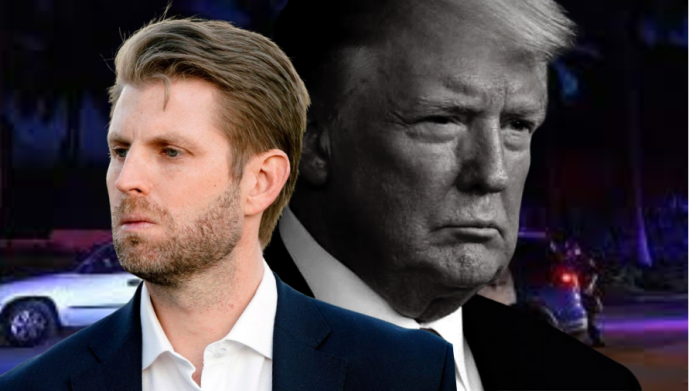 The son of former US president Donald Trump, Eric Trump gave the clearest hint yet of a potential 2024 bid by the Republican leader on Monday, following the events at Donald Trump’s private Mar-a-Lago estate at Palm Beach in Florida, earlier that day. Eric Trump, at an interview, accused the Left of orchestrating the FBI raid.

Eric Trump, on the Monday episode of Fox News’ “Hannity”, accused Democrats for the raid at his father’s Mar-a-Lago estate by the FBI, citing the reason that they did not want former US President to run for president in 2024 and win a second time. 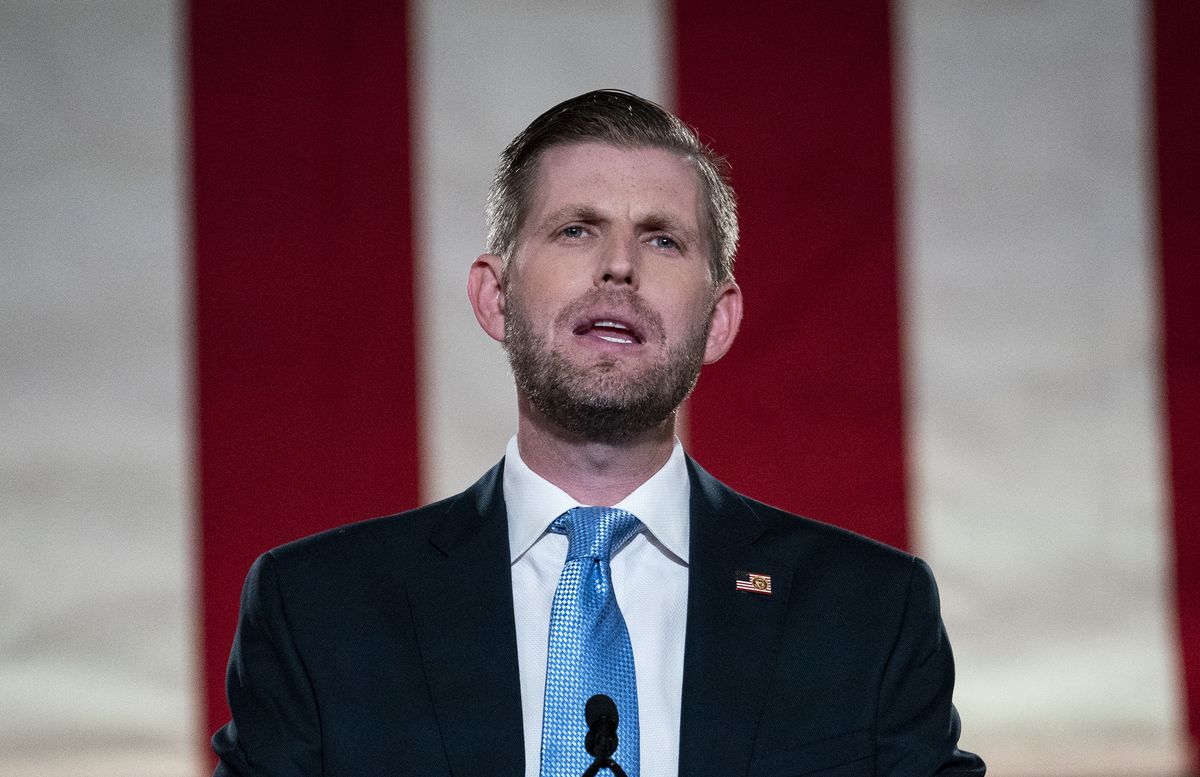 “All they want to do is they want to get Donald Trump. They raise money on it, they send fundraising emails about it, they brag on camera about it. They go after him, they subpoena him. Every single day we get another subpoena, and they do it for one reason: Because they don’t want Donald Trump to run and win again in 2024.”- Eric Trump said.

Referring to the raid, he added, “That’s what this is about today.”

The former President’s son referred to the FBI’s move as “political persecution,” adding that the order to conduct the raid came from no one else but the Biden Administration and the White House. Eric expressed his resentment over the action, and said that he hoped for Donald Trump to run in 2024, and beat the Democrats again. “Honestly, I hope – and I’m saying this for the first time – I hope he goes out and beats these guys again because honestly, this country can’t survive this nonsense. It can’t,” he said.

Eric Trump also said that the world would have caused an uproar, had the same thing happened to former Democrat President Barack Obama. Eric said that this is not who Americans are. “This is who Venezuela is,” he added. This is banana republic antics. Having a home of the 45th President of the United States raided by FBI agents, safes broken open, this is not who we are as a democracy. Imagine if that happened to Barack Obama. The world would be in an uproar,” Eric said. Former President Donald Trump’s home in Palm Beach, Florida was “raided” by the FBI on Monday on grounds of his illegal possession of classified presidential documents from the White House, that were allegedly carried to the Mar-a-Lago estate after the former president left office. Mr. Trump has previously been under scrutiny for flagrantly violating the Presidential Records Act of 1978, but this search for the first time could create potential legal troubles for the former President on multiple fronts amidst a potential 2024 bid.

Donald Trump referred to the raid of his “beautiful home” as unnecessary and a “prosecutorial misconduct.”

The former President said that these are dark times for the American nation, as his beautiful home in Mar-A-Lago in Palm Beach, Florida, is currently under siege, raided, and occupied by a large group of FBI agents. Trump wrote in a social media post. “Nothing like this has ever happened to a President of the United States before.”