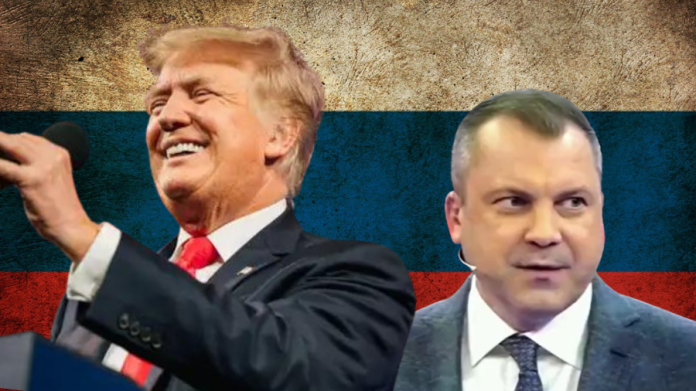 Following the raid at former US president Donald Trump’s estate at Mar-a-Lago in Palm Beach, Florida, videos of Russian state TV anchors started circulating over the internet that showed them throwing their support behind the Republican leader, some going so far as to endorsing him for re-election. In a news segment, Russian TV anchor Evgeny Popov, a political figure and member of the Russian Assembly’s 8th State Duma, referred to former president Donald Trump as “our friend Donald.” He also alluded to Trump’s March remarks in which he claimed that US President Joe Biden had done more damage to the country in 16 months than the five worst presidents in US history combined.

“Trump said that Joe caused more harm to the country than the five worst US presidents put together. Trump didn’t specify who those five presidents were and whether he himself was one of them. Our friend Donald clearly decided not to join that group,” Popov said.

Russian military expert Igor Korotchenko echoed similar sentiments on Channel One Russia, and said that he liked the conservative views promoted by the former president. “I like the conservative values that are promoted by [former US] president Donald Trump. We need to support Trump and not be shy about it,” said Igor in a statement.

This support has been a mutual one, as Mr. Trump, who has dropped several hints at a re-election bid, has appeared to support Russia President Vladimir Putin’s actions throughout the duration of the Russo-Ukrainian conflict. The former president called Putin a “genius” for his move to send troops in the eastern region of Ukraine.

“I went in yesterday and there was a television screen, and I said, ‘This is genius.’ Putin declares a big portion of the Ukraine — of Ukraine. Putin declares it as independent. Oh, that’s wonderful,” Trump said to conservative radio hosts Clay Travis and Buck Sexton. 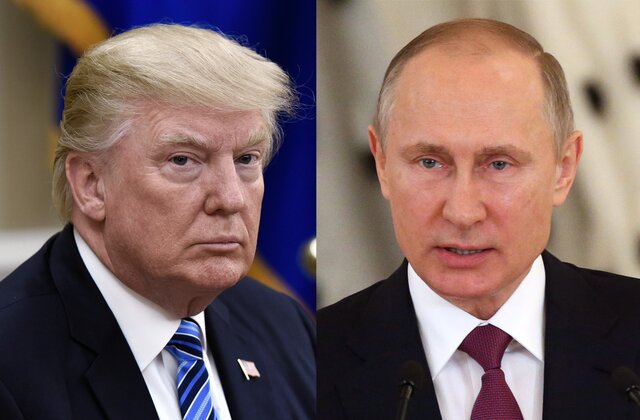 The Trump-aligned wing of the Republican Party has emerged as the strongest source of opposition to the so-far bipartisan efforts to provide Ukraine with military and economic support during its war with Russia, and GOP politicians have come out as critics of Ukraine’s president, Volodymyr Zelensky, and corruption that persists throughout Ukraine’s political system.

Moscow has also been accused of meddling in the 2016 US presidential elections, when Trump faced Democratic candidate and former Secretary of State Hillary Clinton. Russia was accused of tampering with hundreds of voters’ personal data with the main goal of hinder the election campaign of Hillary Clinton.