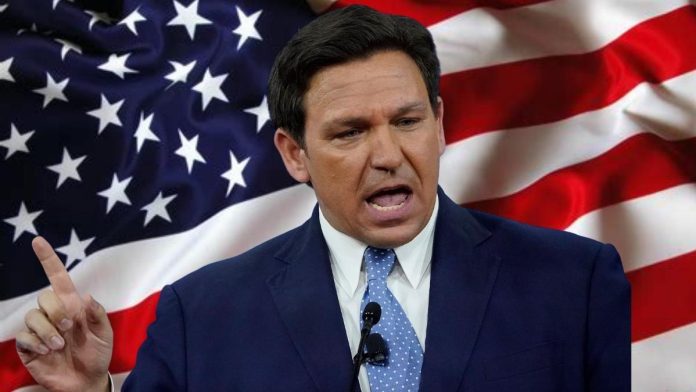 Republican Governor Ron DeSantis is working to put a slew of supporters on school boards across Florida as he seeks re-election to a second term in the sunshine state of Florida. The governor has endorsed 29 conservative candidates for school board seats in Tuesday’s election, which typically receive little attention and are technically nonpartisan.

With the primary election just days away, Governor Ron DeSantis was in Doral to promote school board candidates and discuss his education agenda. Nonpartisan school boards have become a battleground for political squabbles over culture-war issues such as book banning and transgender athletes participating in sports. 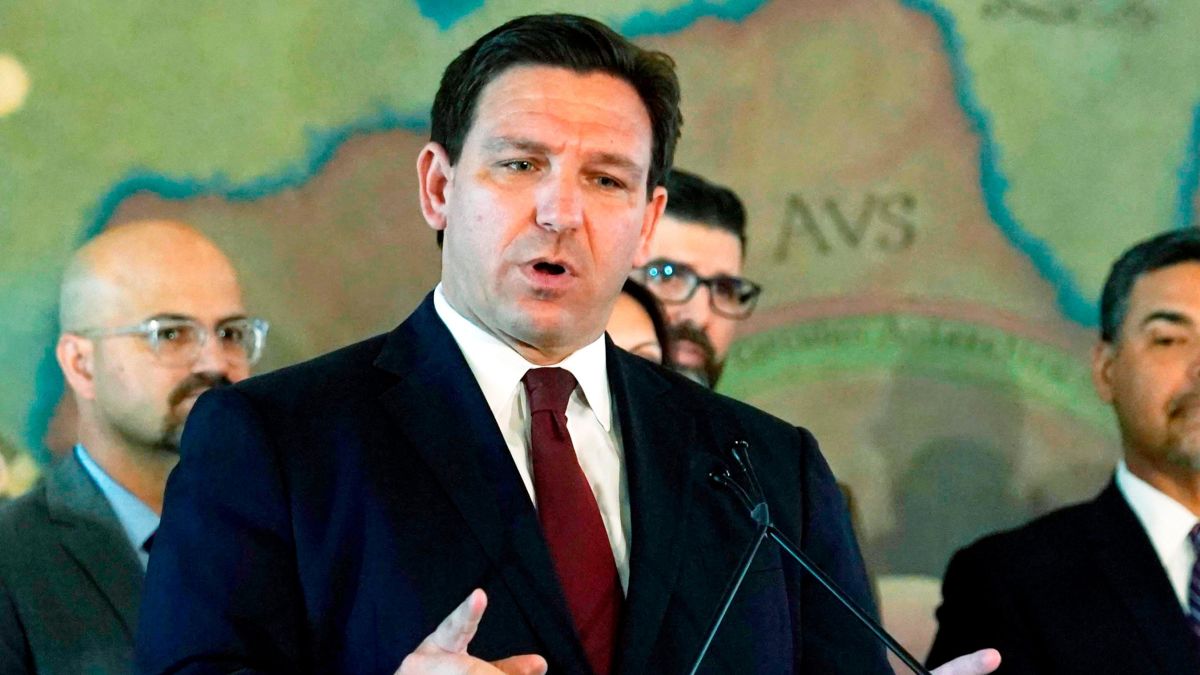 The Florida governor has endorsed 29 conservative candidates for school board seats right before the election on Tuesday. School board elections usually receive little attention and are basically nonpartisan. Members of the school board make decisions on budgets, schedules, supplies, curriculum, and other issues. However, in more than a dozen counties where DeSantis backed candidates, school boards defied the governor by requiring students to wear masks last fall.

“We need help at the local level,” DeSantis told about 430 enthusiastic supporters at a firehouse during a campaign event on Sunday. “You guys with your power going out and voting is going to make a huge difference.” 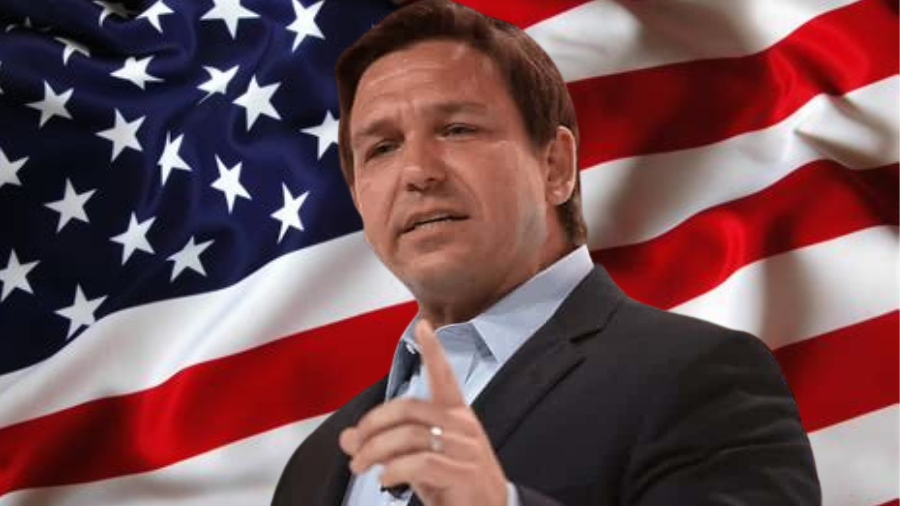 DeSantis said that schools are important at the end of the day, and it doesn’t matter whether its a big system like Miami or a charter or private school. He also said that schools do not supersede the rights of parents.

“We are going to fight to make sure that they do not have subjected upon them woke gender ideology, critical race theory, and things that only look to confuse them further,” Lieutenant Gov. Nunez said.

During the time Governor Ron DeSantis was in Doral to support his endorsed candidates, a group of protesters rallied nearby. Gender and race, according to the group of protestors, are important aspects of education. They also discussed how having a state mandate against those topics makes teaching difficult.

“It’s like walking on eggshells because you don’t know who you’re going to offend, what to do, what to say, what’s proper to say in the classroom anymore? He made something that was not political, which was the classroom, political,” said a teacher named Elvia Sanz.

The Florida legislature banning the discussion of sexual orientation and gender identity dubbed as “Don’t Say Gay”, also received huge amounts of protests when it was passed.

The bill restricts sexual orientation and gender identity curricula in classrooms and allow parents to sue school districts if they violated the policy. While the bill prohibit gender or sexual orientation lessons in kindergarten through third grade classrooms, it also prohibits them when they are age-inappropriate or do not meet state standards.

The bill also makes it illegal for school support personnel to withhold information about a student’s “mental, emotional, or physical health or well-being.” If parents believe the measure is not being enforced, they can sue the school district at their own expense.

“We say gay,” was the penchant for protestors of the Don’t Say Gay bill. Walkouts took students out of school and onto the streets across the state in protest.