Dr. Anthony Fauci all set to retire in December 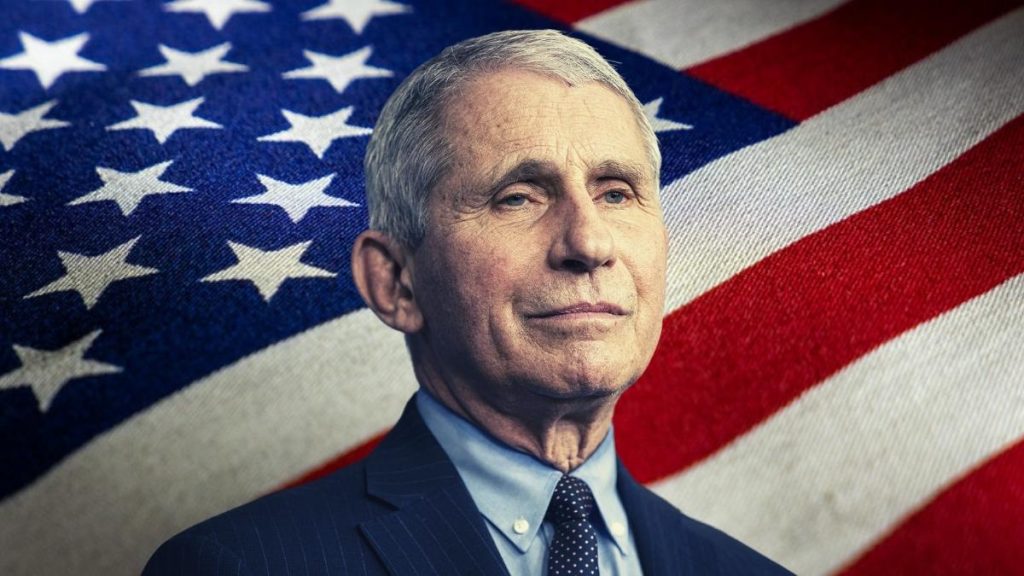 America’s top infectious disease expert Dr. Anthony Fauci, who became a household name during the COVID-19 pandemic, announced on Monday that he will retire from the federal government after more than five decades of service in December.

Dr. Anthony Fauci, whose efforts to combat the coronavirus pandemic in the United States were lauded by many public health experts, will step down in December as President Joe Biden’s chief medical adviser and director of the National Institute of Allergy and Infectious Diseases in the United States (NIAID).

Fauci hinted at his departure last month, saying that he would leave by the end of President Biden’s first term, which ends in January 2025, if not sooner.

With over one million recorded Covid-19 deaths, the United States leads the world at the covid death toll. Dr. Fauci helped lead scientific efforts to develop and test Covid vaccines in record time during the first months of the pandemic in 2020. Dr. Fauci also participated in regular televised White House briefings alongside former president Donald Trump.

Dr. Fauci was the director of the National Institute of Allergy and Infectious Diseases and the chief of the NIAID Laboratory of Immunoregulation before becoming President Joe Biden’s chief medical adviser.

Even before the coronavirus, he was a leader in the federal response to HIV/AIDS and other infectious diseases. “I will leave these positions in December to pursue the next chapter of my career,” said Dr. Fauci in a statement, calling the positions an “honor of a lifetime.” President Biden praised Dr. Fauci in a statement, saying, “Whether you’ve met him personally or not, he has touched all Americans’ lives with his work. I extend my deepest thanks for his public service. The United States of America is stronger, more resilient, and healthier because of him.”

Harriet Hageman says “everything that was wrong with COVID-19 response can be traced back to Dr. Fauci”

The Wyoming Republican who defeated Liz Cheney recently in the primary election, claims that Dr. Fauci lied about funding gain-of-function research, fought against blaming China for the virus, admitted he misled the public about mask use, and repeatedly contradicted himself. “When in American history has one unelected bureaucrat wielded so much power as to single-handedly crush the nation’s economy, steal more than a year of education from millions of children, cost people their jobs for declining to take an injection, and force honorable men and women out of the armed forces?” Hageman said in a statement.

Dr. Fauci has had a track record of overestimating the severity of pandemics. Early during the period of the AIDS epidemic, he exaggerated the disease’s spread. In 2009, Dr. Fauci predicted the swine flu would infect one in every three Americans, far more than it actually did. Harriet Hageman made headlines recently with her landslide victory at the Wyoming primary elections. She predicted on Wednesday that her victory over Rep. Liz Cheney would serve as a beacon for the rest of the country, which she described as “fed up” with Washington, D.C. and its “corruption.”

In an interview with a major news outlet following her primary election victory, Hageman stated that her victory was a direct result of Wyoming voters rejecting Cheney as their representative, as well as their displeasure with her and Democrats’ treatment of former President Donald Trump. She stated that her intention was to restore “accountability and success” to Washington, D.C.