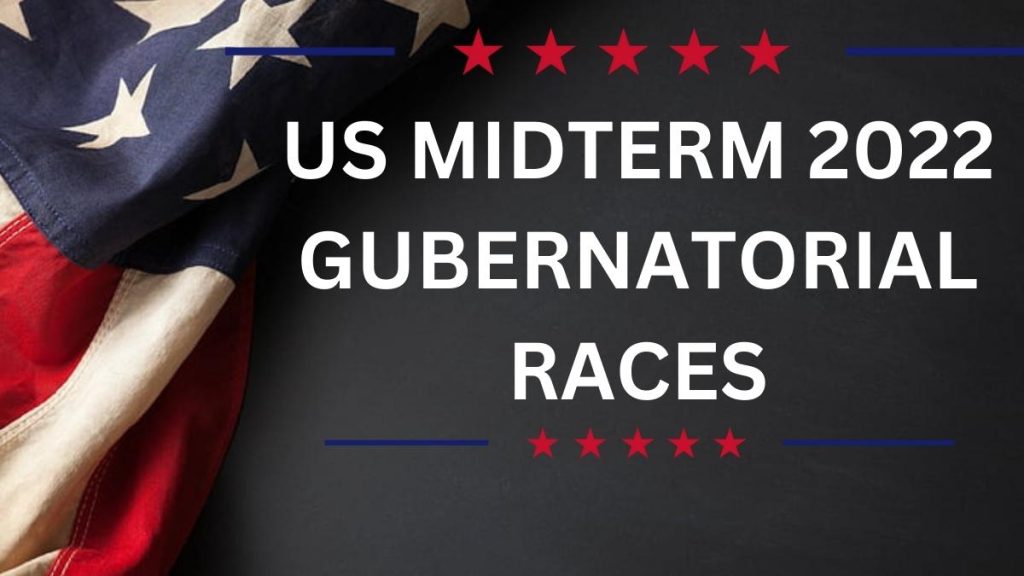 The following article contains information regarding the US midterm 2022 governor races.

Thirty-six of the 50 states will elect governors in November’s U.S. midterm elections. Though the races typically get less attention than the battle for control of Congress, they carry higher stakes this time for issues such as abortion access, transgender rights, education and future elections in those states, and the winning vote will play a major part in shaping the nation’s political legacy.

US Midterm 2022: “Governors races matter more than ever”

With massive decisions like immigration policies and abortion rights in the scenario, both parties prepare to spend even more on their campaigns to grab the Governor’s seats. Those elected will be in power for the 2024 election, when they will be able to influence voting laws as well as outcome certification. And their authority over abortion rights expanded significantly after the United States Supreme Court left the issue to states to decide in June. 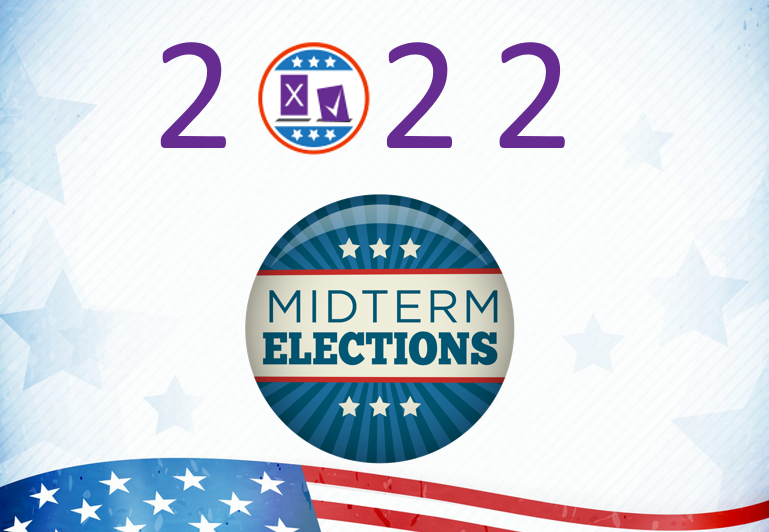 The midterm elections in the United States in 2022 are expected to be the most expensive in history, with Democrats and Republicans spending record amounts on their campaigns as they compete for control of the two houses of Congress. At the current rate of spending, total spending by all House and Senate candidates will exceed the 2018 record of around $3 billion by at least $50 million, according to a Financial Times analysis of OpenSecrets campaign finance data and available Federal Election Commission filings.

Many experts predict that spending will increase even more aggressively in the six weeks before the midterm elections, as has historically occurred after Labor Day.

Among the most important races this year are those in Arizona, Florida, Georgia, Michigan, Nevada, and Kansas.

The race for Arizona’s open governorship, widely regarded as one of the most competitive in the country, pits Secretary of State Katie Hobbs, a Democrat, against former news anchor Kari Lake, a Republican. Hobbs and Lake have had several run-ins this year, the most recent in which the former news anchor accuses Hobbs in a Twitter video of protesting against the National Anthem, the Declaration of Independence, and the Constitution being taught in Arizona classrooms.

In Florida, incumbent Governor Ron DeSantis is facing a challenge from Charlie Crist, a former Republican governor who switched parties and was elected to the U.S. House of Representatives as a Democrat. Crist has attempted to court moderate Republicans in a state that was once considered a political swing state but has shifted further to the right in recent years. In Kansas, Democratic Governor Laura Kelly is facing a challenge from Republican Derek Schmidt for the state’s only governorship, which Trump won in 2020. 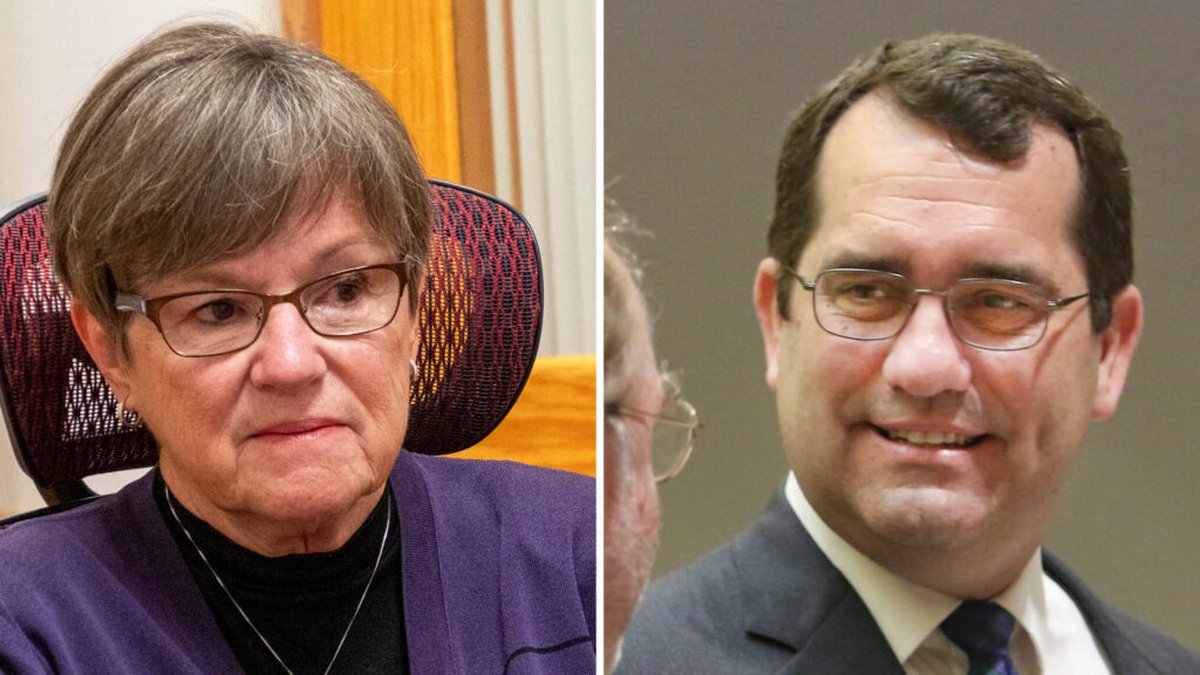 Kelly has campaigned on education and transportation infrastructure funding. Schmidt, the attorney general, has attempted to connect Kelly to Biden on issues like inflation and transgender rights. Kelly could benefit from the support of independent candidate Dennis Pyle, who is expected to capture some of the conservative vote in the close race.

Schmidt portrayed Kelly’s abortion position as too extreme during a debate at the Kansas State Fair earlier this month, telling a crowd that she supports abortion without restrictions.

In terms of abortion rights, Kansas has been an unlikely site of Democratic hope.

Kansas voters overwhelmingly rejected a proposed amendment to the state constitution in August that would have allowed the GOP-controlled Legislature to severely restrict or prohibit abortion. Kelly was against the bill, but she tried to steer her campaign elsewhere. Schmidt stated that while he respects the outcome of the vote, the abortion debate is far from over.