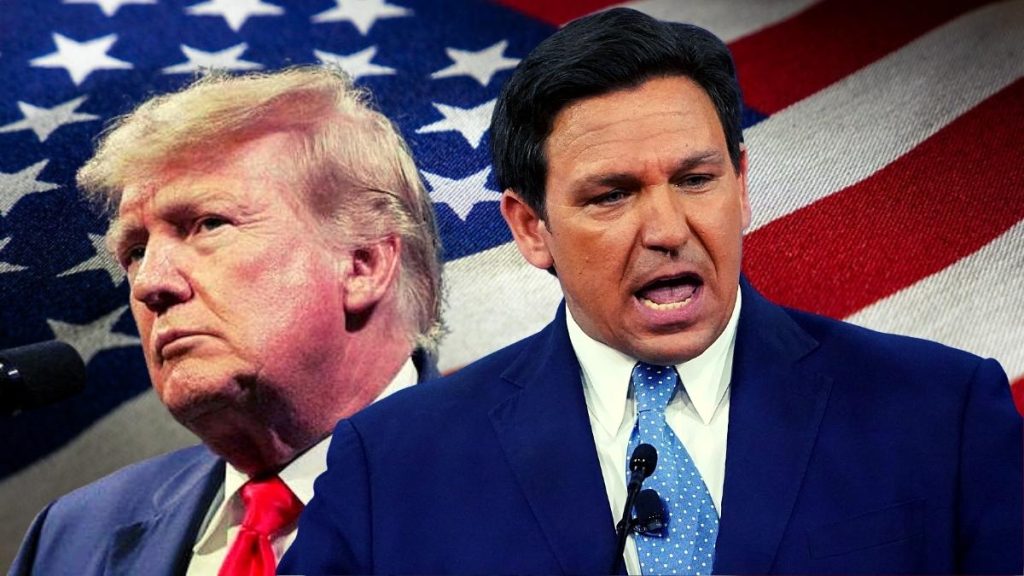 Incumbent Florida Republican Governor Ron DeSantis emerged victorious on Tuesday and was re-elected to a second term, defeating Democrat Charlie Crist. His victory cements his rise as a prominent Republican figure with Presidential aspirations. DeSantis defeated Democratic challenger Charlie Crist with 59.5 percent of the vote, a significant improvement from his 2018 victory by less than one percentage point.

Celebrations of DeSantis’ landslide victory over his Democratic opponent, Charlie Crist, were raucous in Tampa.

DeSantis said in a speech laced with references to his handling of the Covid pandemic, which has been a source of great controversy and has killed 82,541 Floridians, the third-highest total of any US state: “We chose facts over fear, we chose education over indoctrination, we chose law in order over rioting and disorder.

“Florida was a refuge of sanity when the world went mad. We stood as the citadel of freedom for people across this country and indeed, across the world. We faced attacks, we took the hits, we weathered the storms but we stood our ground. We did not back down. We had the conviction to guide us and we had the courage to lead. We made promises. We made promises to the people of Florida and we have delivered on those promises. And so today, after four years, the people have delivered their verdict.”

As Hurricane Ian devastated Southwest Florida in the weeks leading up to the election, DeSantis stepped up his political attacks. For weeks, he was at the top of the news in the state as he directed the response and aid to struggling communities.

DeSantis’ victory is yet another indication that Florida, long considered a swing state, is now firmly in Republican hands. In Florida, a Democrat has not been elected governor in 28 years.

DeSantis courted the supporters of former President Trump with incendiary attacks on the Biden administration during his first term. DeSantis criticized the president’s COVID policies and singled out White House medical advisor Anthony Fauci as a target. DeSantis was against policies that required COVID vaccinations and facemasks.

Trump Warns Ron DeSantis Against Running for President in 2024, Threatens to Dish Out Dirt on the Florida Governor

In Republican circles, Ron DeSantis has emerged as former President Trump’s most influential rival, governing his state with rightwing policies popular with the party’s Trumpist base.

On Tuesday night, supporters of the Florida governor filled the air with chants of “Two more years!” at his election victory party in Tampa.

Governors serve four-year terms, but DeSantis is widely regarded as a potential Republican presidential challenger to Donald Trump in 2024. DeSantis’ strong showing in Florida on Tuesday, while other Republicans across the country faltered, has now significantly strengthened that position.

Former President Donald Trump shot a very clear message to Ron DeSantis regarding his 2024 bid, asking him to stay out of the race or else, he would reveal “things about him that won’t be very flattering – I know more about him than anybody – other than, perhaps, his wife.”

“If he did run, I will tell you things about him that won’t be very flattering. I know more about him than anybody other than perhaps his wife, who is really running his campaign. Any of that stuff is not good – you have other people that possibly will run, I guess. I don’t know if he runs. If he runs, he runs,” said the former President on Tuesday, during his election watch party at Palm Beach.

Trump’s rhetoric is his most direct threat against DeSantis in recent weeks. Trump referred to DeSantis as “Ron DeSanctimonious” during a rally in Pennsylvania over the weekend.

It also comes after Trump repeatedly stated that DeSantis would be foolish to run against him. “If I faced him, I’d beat him like I would beat everyone else,” Trump said in an interview in October of last year. “I think most people would drop out, I think he would drop out.” Wishful thinking, eh?