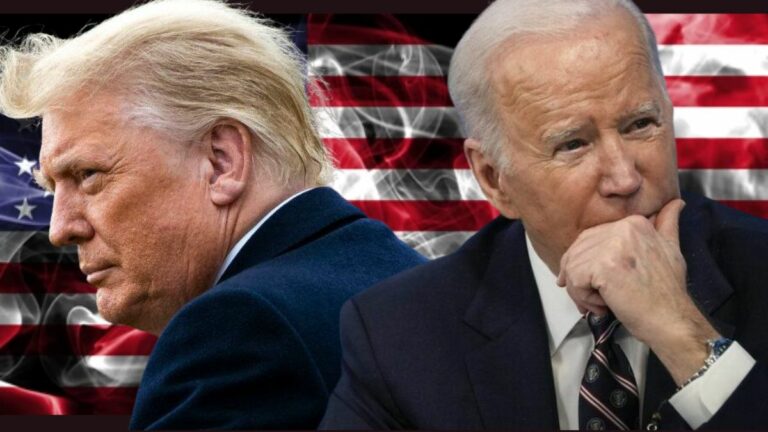 The Democrats have successfully stopped a Republican Red Wave and a Tsunami. They have also successfully limited the losses in the House and kept their majority in the Senate. But they still have a long way to go before they can completely eliminate former President Donald Trump from the race for president in 2024.

With just one year until the 2024 presidential election, the new Congress’s Senate and House will reconvene in January 2023. The Republicans will hold the majority in the House, but by a slim margin of nine representatives, 222 to 213 for the Democrats.

Republicans have picked up 10 seats while Democrats have lost 7. Before the new house takes charge, Democrats should make taking action their top priority.

The Republican majority might be very problematic for the Democrats, who have started three significant investigations of Trump under the auspices of congress.

Republicans, who currently number 222, can overturn the January 6 panel, find a way to prevent Congress from reviewing the Trump Tax records, and end the DOJ investigation into whether Trump violated the Espionage Act by failing to return those 11,000 files to the National Archives, where they belong.

Theoretically, if the republicans can vote as a bloc in a majority, all of this could happen. What if they don’t, considering the severe divisions within the GOP following the Republicans’ narrow gains in the midterm elections in November and their defeat in the Senate?

If more than ten Republican dissidents vote with the Democrats, blocking the Republican proposal, there would be 223 Democratic votes and 212 Republican votes.

Media outlets like CNN and Fox News have revealed that billionaires and media moguls are clamoring for the death of Trump to put an end to his melodrama and jockey their current favorite Ron DeSantis into the race for the presidency in 2024. Math is not some calculation in the air, but it is very much possible.

If investigations continue and an indictment results, there won’t be a Trump in the primaries, while the majority of Democrats and dissident Republicans may choose to avoid an indictment as a gesture of goodwill for the 2016 victor.

The civil and criminal investigation into Trump’s alleged tax frauds in lower Manhattan, where he controls the Trump businesses, is a significant obstacle that the Trump camp needs to overcome.

His CFO admitted guilt in the criminal and civil cases brought against him for conspiring to commit tax fraud over a ten-year period. Trump is accused of inflating property values and obtaining loans from banks (Deutsche Bank) dishonestly. Allegations also include routinely avoiding paying taxes in order to receive tax breaks.

In order to recoup the unpaid taxes from him and his grown children who are directors in the company, New York Attorney General Letitia James has filed a lawsuit against him for $250 million in punitive penalties.

As his CFO in the Trump business, Weiselberg, has turned approver and pleaded guilty, Congress will be unable to intervene in this case, and only Trump lawyers appear to have the strength to free him. Steve Bannon is currently imprisoned for coordinating the riots after being captured on his podcast.