Midterm Elections 2022 are done, Election Day has passed, polls have closed across the United States, and counting votes is well underway. The earliest results showed success for candidates endorsed by former President Donald Trump, who won early victories in key battleground states. Democrats, on the other hand, outperformed expectations, retaining a number of Senate and House seats that were thought to be in jeopardy, as well as repelling challenges in governor races.

“Interesting evening,” said former President Donald Trump to reporters outside his private Palm Beach estate where an election watch party was in full swing on Tuesday. “There are some races that are hot and heavy, and we’re all watching them here,” he added.

J.D. Vance in Ohio, Ted Budd in North Carolina, Katie Britt in Alabama, and Eric Schmitt in Missouri were among the slew of Trump-endorsed candidates who emerged victorious.

Vance emerged victorious in the US Senate race in Ohio by a much wider margin than polls predicted, but by a narrower margin than his fellow Republicans running in other state races.

Republicans celebrated Vance’s victory with jubilation and relief at an election night party in Columbus, despite fears that a loss would cost the party a chance to control the Senate. “We won a very good victory, and I’m very proud of it,” Vance said to his supporters. “If you’re watching on TV, whether you voted for me or not, the thing that I promise you is to go to the United States Senate and fight every single day for the people of Ohio.”

Katie Britt, despite early polls looking bleak, emerged victorious in the Alabama Senate race to fill the seat held by Richard Shelby, and became the first woman to be elected to the body from the state.

“No one will work harder than me in the United States Senate,” Britt said to her supporters at her victory party in Montgomery. “I am going to listen to you, not lecture you. I know that every one of you is not going to agree with me on every single issue and that’s OK. I’m going to be working for all Alabamians.”

Ted Budd, a Republican from North Carolina, defeated Democrat and former state Chief Justice Cheri Beasley in a key Senate race. Budd’s victory is a significant victory for Republicans who hoped to keep this seat in GOP hands as they fight to reclaim the Senate majority.

Budd is currently serving in his third term as the United States Representative for North Carolina’s 13th Congressional District. Budd thanked Tillis in his victory speech for everything he’s “done for our state” and said he “cannot wait to partner with him in the United States Senate ” and accomplish great things for the state and the country. 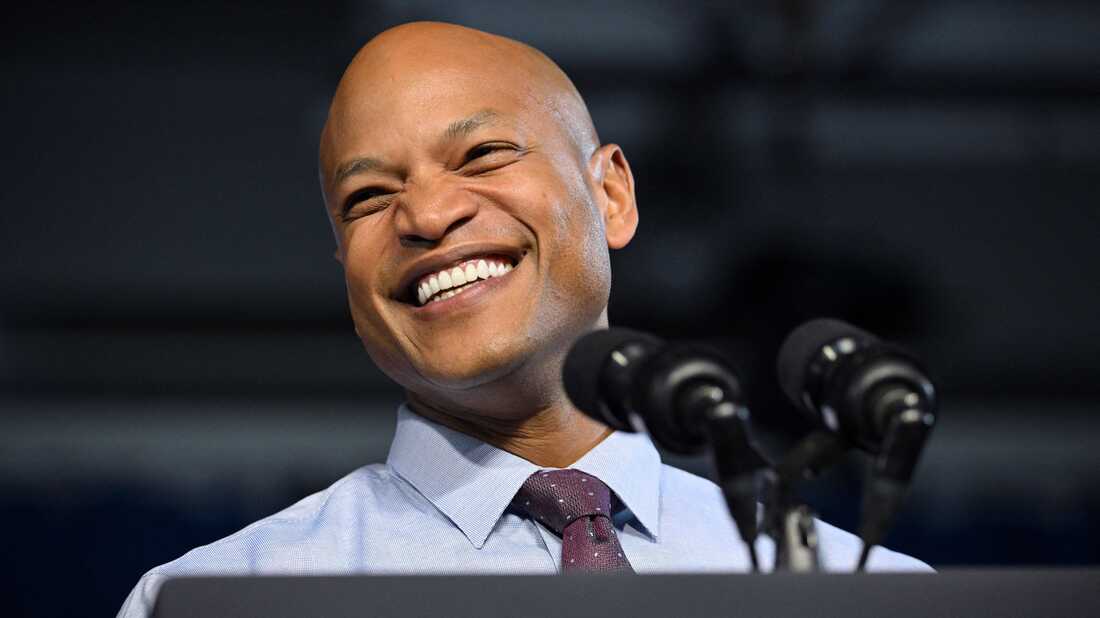 By the early hours of Wednesday morning, polls showed that Republicans had lost a Senate seat, and the House was too close to declare a winning candidate. And, in those races, as well as some significant gubernatorial contests, former President Trump’s overall record included a number of notable misses.

Several prominent supporters of the former president lost important races in states such as Pennsylvania and Maryland. Democratic opponents defeated House candidates J.R. Majewski in Ohio, Karoline Leavitt in New Hampshire, and Yesli Vega in Virginia, as well as Don Bolduc, whom he endorsed in the New Hampshire Senate race.

In Maryland, Wes Moore defeated Trump-endorsed Dan Cox to become the state’s first Black governor. He is only the third Black governor in the country’s history.

Despite never having held public office, Moore has quickly emerged as a rising star among Democrats, receiving support from national Democrats and celebrities such as Oprah Winfrey, President Joe Biden, and former President Barack Obama.

“Our administration will fight to give every single Marylander the chance to succeed,” Moore said in his victory speech. “This is our time.”

Democratic Attorney General Josh Shapiro was elected governor of Pennsylvania in a race centered on statewide abortion rights, election integrity, and even his Jewish faith. “Your votes … stood up to the extremism that has taken root in some parts of our society,” Shapiro said to his supporters at his election night party on Election Day.

Shapiro promised to protect abortion rights, reform the state’s cash bail system, which he claimed disproportionately impacted low-income people, and increase education funding. Despite being labelled as a moderate or establishment Democrat by the media, Shapiro said he identified as a “populist” because “every day, I put people before powerful institutions.”

It's official. I will be the next U.S. Senator from Pennsylvania.

And I won’t let you down. Thank you.

“It’s official. I will be the next U.S. Senator from Pennsylvania,” Fetterman tweeted shortly after he won. “We bet on the people of Pennsylvania — and you didn’t let us down. And I won’t let you down. Thank you.”

Midterms 2022: If Republicans win the House, what will they do?