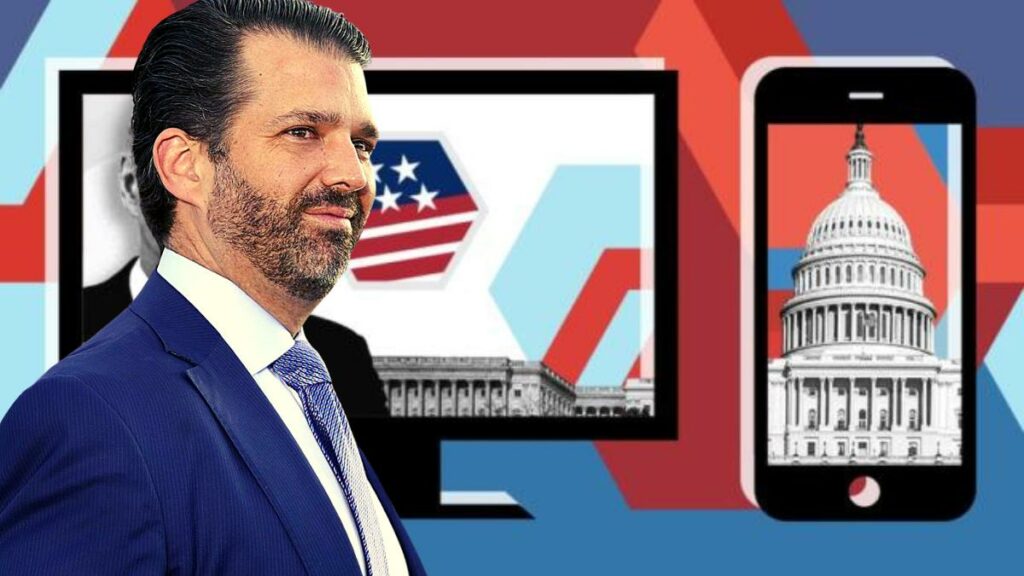 The former President’s son was mocked for prematurely calling the 2022 midterm elections a “bloodbath” given that the highly anticipated red wave of 2022 did not materialize as more ballots were counted overnight. As of Wednesday morning, Republicans appeared poised to retake the House, albeit not by a landslide, and the Senate remained too close to call.

Following Tuesday’s elections, Republicans appear to have a slim majority of seats in the House of Representatives, while Democrats should maintain a slight advantage in the United States Senate. On Wednesday, political debate centered on what role the elder Trump should play in the Republican Party now that some of the candidates he heavily backed have failed in the polls.

The discussion continued in the comments section of Trump Jr.’s “Bloodbath” tweet.

One Twitter user wrote, “Yeah, Republicans got whooped. Two biggest mistakes were coming for reproductive rights and letting Trump campaign for them.”

While Trump Jr. had supporters who applauded his message, as more results were announced, the comments section became overwhelmingly flooded with posts dedicated to mocking his comment.

The Lincoln Project, a political committee consisting of former and current Republicans who are against former President Donald Trump, replied to Trump Jr.’s tweet, “This tweet aged like milk buddy.”

Many of the comments to Trump Jr.’s “bloodbath” post pointed him toward the midterm results that heavily favoured Democrats. One Twitter user wrote in the comment section of his post, “Ummm. What are you watching, Don? Everything I’m looking at is the opposite lol.”

This is the second time in less than two weeks that the former President’s son has made a controversial social media post.

On Saturday, Donald Trump Jr. posted a picture on Twitter as well as Instagram, showing a hammer lying on top of men’s underwear, with the caption: “Got my Paul Pelosi Halloween costume ready.”

Trump Jr. was mocking House Speaker Nancy Pelosi’s husband Paul Pelosi, after he was attacked by an intruder armed with a hammer in the couple’s San Francisco residence.

While Trump Jr. did not explicitly mock the attack, he did say he was enjoying the internet’s reaction to it.