Midterms 2022: If Republicans win the House, what will they do? 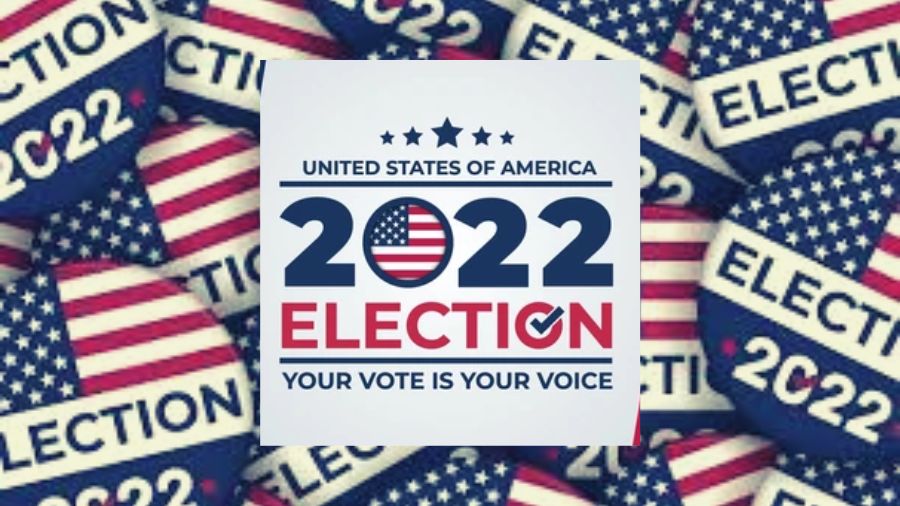 Some Republican presidential candidates for 2024 have released multi-point policy agendas around which they may try to build a campaign. However, those in the Republican congressional leadership appear to believe that keeping the details of their agenda intentionally vague will make the path to power easier. It keeps their party together and makes them less of a target for Democrats to attack.

Also read| Primaries are held in 13 states in May, beginning the campaign season

For the seventh time in 22 years, control of at least one chamber of the United States Congress appears poised to shift in favour of the opposing party, and Republicans appear to have the upper hand this time. According to polls, a plurality of Americans intends to vote for Republican congressional candidates, indicating that success is on the way. And all they have to do is flip a handful of seats to win control.

History suggests that there are two paths to victory for them: rallying around an agenda that gets the conservative blood pumping or uniting against a president who has irritated voters after two years.

The former occurred in 1994 when Republicans across the country enthusiastically embraced Newt Gingrich’s “Contract with America.” The pitch outlined the legislation and reforms that the party would enact, and they won control of the House of Representatives for the first time in 40 years.

However, the Republicans appear to be following the lead of a more recent midterm election in 2022. They won control of the Senate in 2014 with a campaign that primarily focused on attacks on then-President Obama and warnings about the domestic threat posed by the Ebola virus and Islamic State militants.

The Republican Party’s leadership appears to have taken a similar stance this year. That means focusing its messaging on dissatisfaction with President Joe Biden and the Democrats rather than advancing a specific policy agenda.

“I’ll let you know when we take it back”

When asked what his party would do if it regained control of Congress next year, Senator Mitch McConnell, who would almost certainly run the chamber if Republicans won, was coy.

“That is a very good question,” he said. “And I’ll let you know when we take it back.”

It’s a similar situation in the House. Kevin McCarthy, the Minority Leader, has formed a task force to develop a campaign agenda, which is easier said than done. Republicans were unable to agree on an electoral platform – the US political equivalent of a British party manifesto – when it was attempted prior to the party’s national convention in 2020. Instead, the platform for Donald Trump’s re-election was a rehash of the 2016 document, complete with references to Barack Obama and the “failed” incumbent president.

The apparent lack of focus is being felt by the rank-and-file voters whose support the party will desperately require in November.