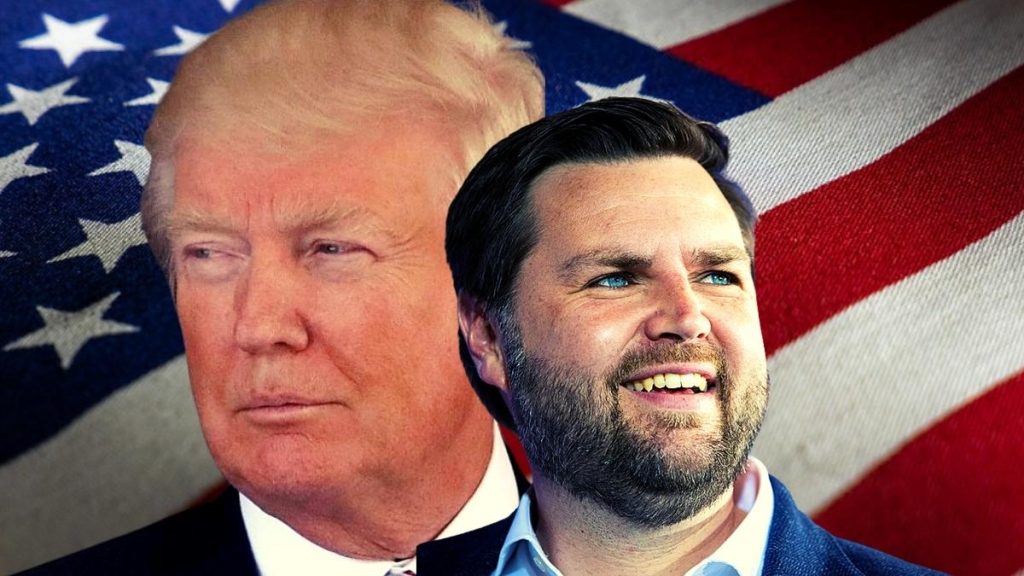 On the eve of Tuesday’s election, former President Donald Trump visited Ohio to rally his supporters and urge them to support JD Vance in the state’s U.S. Senate race.

Monday night, former president Trump spoke to a crowd of about 2,000 supporters at Dayton International Airport in Vandalia. The visit occurred just hours before midterm elections, which will determine which party controls Congress, governorships, and state legislatures across the country.

“JD, you have some very good polls,” he said. ”What the hell am I doing here? We can make this one real short, JD, Would you like to just do it for a quickie?”

The rally was primarily intended to help the Ohio Senate hopeful cross the finish line in the race against Democratic U.S. Rep. Tim Ryan. Before Mr. Trump took the stage, the Hillbilly Elegy author and venture capitalist reiterated key campaign messages about the US-Mexico border, breaking up Big Tech companies, and encouraging energy production in Ohio. 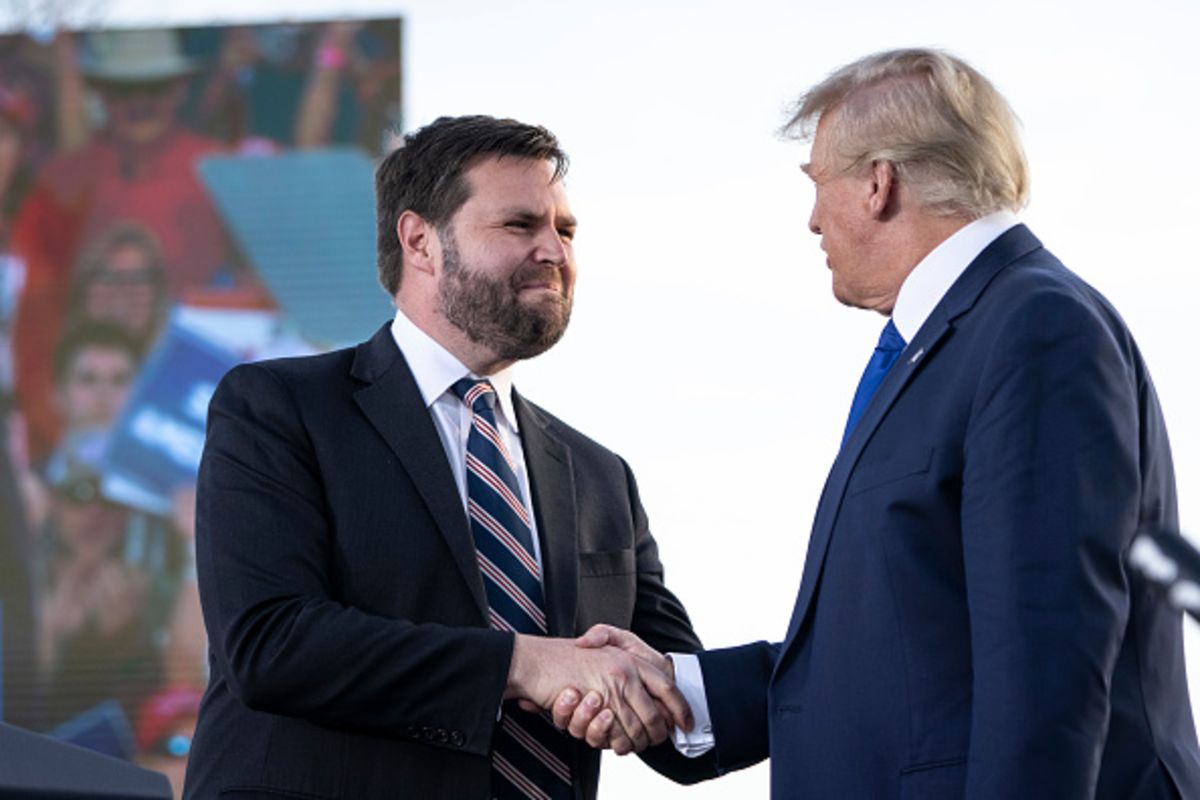 Vance also used the opportunity to attack his opponent, accusing him of misleading voters about his views. Throughout the campaign, Ryan has portrayed himself as a moderate and has chastised Vance for allying with “extremist” politicians such as Rep. Marjorie Taylor Greene, who spoke at Monday’s rally.

Former President Donald Trump, like JD Vance, spent a portion of his speech criticizing Ryan, saying the congressman is attempting to “jump on the bandwagon” and cozy up to him. Ryan, on the other hand, has stated that he agrees with Trump on some issues, particularly trade policy, but he is also a severe critic of former president Trump and his allies.

JD Vance says that “it’s going to be fun to beat Tim Ryan.”

“I’m going to enjoy it,” he adds. “But let’s remember, that’s not what we’re really trying to do here. That’s a side effect. The thing we’re trying to do is make sure the people of this state get the leadership in Washington, D.C. that they deserve.”

JD Vance received former President Donald Trump’s endorsement earlier this year, which gave his campaign a much-needed boost and helped him win the primary election earlier this year in May.

Vance and Ryan are locked in a close race, but polls released last week show that the Republican candidate has a slight advantage.

Recent public polling indicates that JD Vance is on track for a relatively landslide victory; he led Democratic Rep. Tim Ryan by 10 points in two recent polls, including one conducted by the Democratic firm Data for Progress.