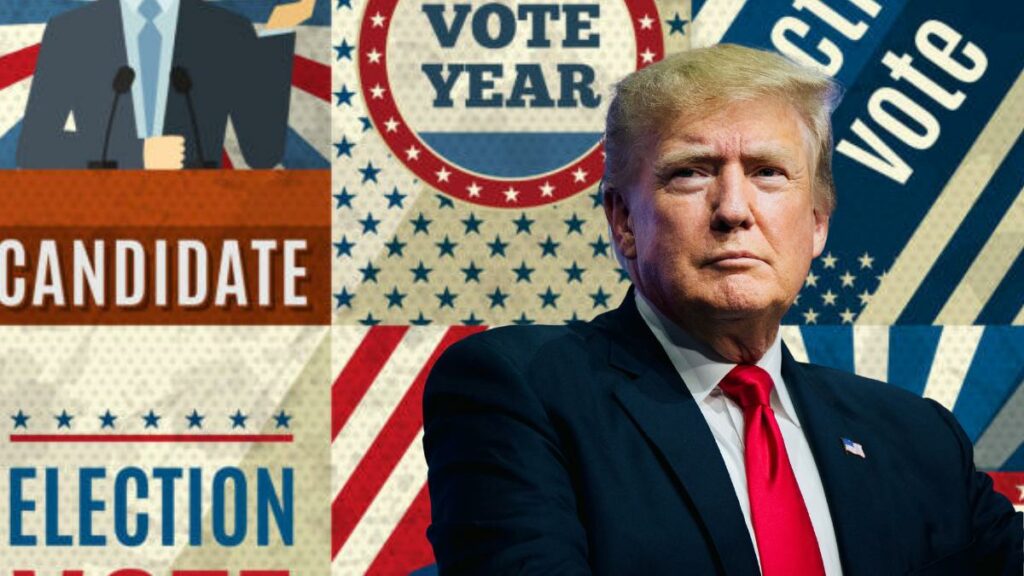 Former President Donald Trump is apparently furious because of the ‘Red Wave’ failing to materialize in the 2022 midterm elections. According to a tweet from The New York Times reporter Maggie Haberman, the erstwhile president spent the morning after Election Day lashing out at everyone who encouraged him to back candidates who lost their races, including his wife, former First Lady Melania Trump.

“This is all about winning elections in order to stop the Radical Left maniacs from destroying our Country,” Trump said in a statement when he endorsed the TV personality for the Pennsylvania Senate race. But as it panned out, the “Radical Left” did win control over a major seat.

In one of the most closely watched Senate races in this year’s midterms, John Fetterman defeated Mehmet Oz. The race was called shortly before 2 a.m. ET, shortly after Mr. Fetterman announced his victory at his election night event.

Dr. Oz won the GOP primary earlier this year thanks to former president Donald Trump’s endorsement, which allowed him to edge out two other conservative candidates, David McCormick and Kathy Barnette. Both appeared to be potential candidates for Mr Trump’s endorsement, but were defeated by Dr Oz, despite concerns from some conservatives in the party about the celebrity TV doc’s credentials.

“Trump is indeed furious this morning, particularly about Mehmet Oz, and is blaming everyone who advised him to back Oz, including his wife, describing it as not her best decision, according to people close to him,” read Ms Haberman’s tweet on Wednesday morning. 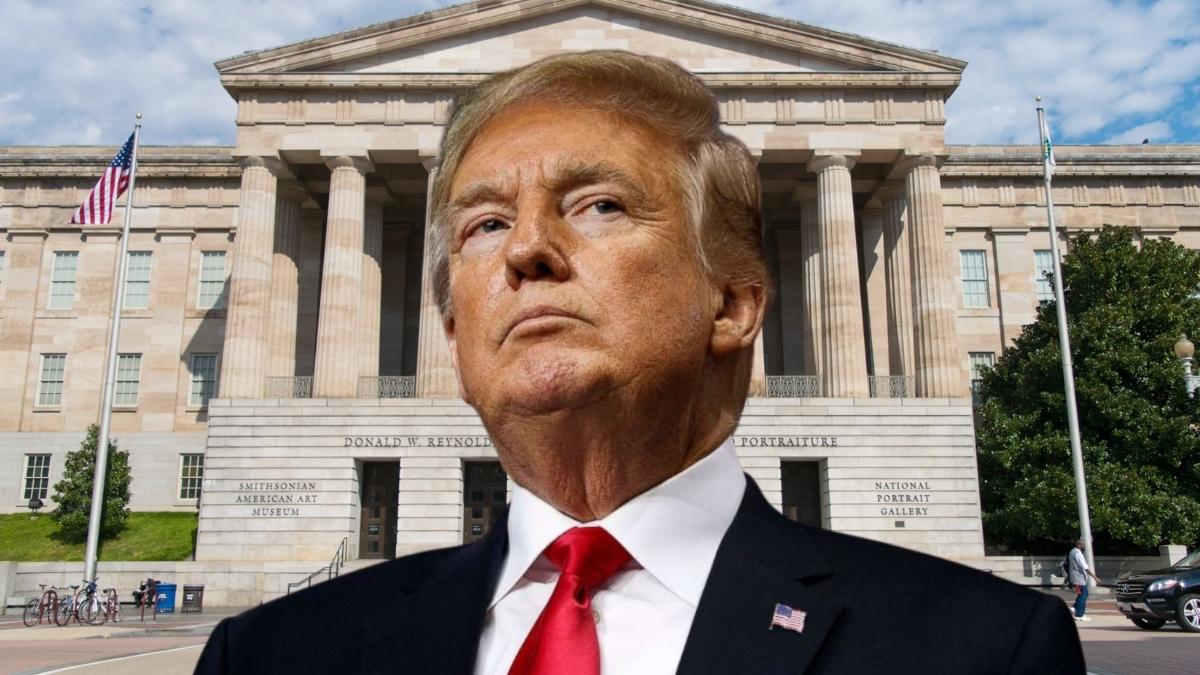 Several other prominent supporters of the former president were defeated in key races, including one in Maryland. Democratic opponents defeated House candidates J.R. Majewski of Ohio, Karoline Leavitt of New Hampshire, and Yesli Vega of Virginia, as well as Don Bolduc of New Hampshire, whom he endorsed in the Senate race.

Democrats outperformed expectations in the 2022 midterm elections, retaining a number of Senate and House seats that were thought to be in jeopardy, as well as repelling governor challenges.

In Maryland, Wes Moore defeated Trump-backed Dan Cox to become the state’s first Black governor. He is only the country’s third African-American governor.

While several of the former president’s endorsed candidates lost, candidates such as J.D. Vance in Ohio and Katie Britt in Alabama won.

Vance won the US Senate race in Ohio by a much larger margin than polls predicted, but by a narrower margin than his fellow Republicans running in other states. Congressman Tim Ryan, Vance’s Democratic opponent, conceded with pointed remarks about the importance of accepting election results. With approximately 95% of the votes counted, Vance led Ryan by 53%-47%.