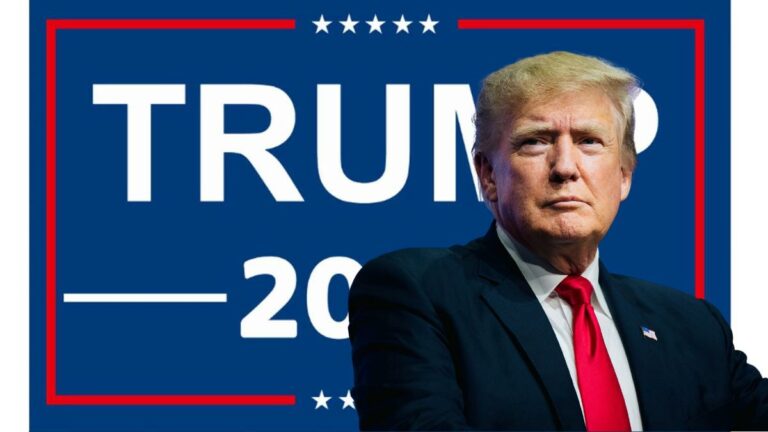 A Christian organization has gathered thousands of signatures on a petition opposing the Trump 2024 campaign launched by the former president earlier this month. The organization named ‘Faithful America’ launched the petition on November 16th. According to the group’s website, it is an online Christian community that was established in 2004 with the aim of “organizing the faithful to challenge Christian nationalism and white supremacy.”

At the time of publication, 14,904 people had signed the petition, falling just short of the organization’s goal of 15,000 signatures.

The petition comes as former President Trump is facing a number of criminal investigations, including one into classified documents acquired from his Florida estate and another into his attempt to overturn the results after his defeat in the 2020 presidential election.

According to the petition, Trump announced his latest presidential campaign with a speech “laced with fear mongering and lies” and stated that he “intends to double down on the fascist tactics” that led to the “Christian-nationalist” attack on the United States Capitol on January 6, 2021.

“We don’t know much yet about how the 2024 election will play out, but one thing is certain: Another Trump presidency would be a disaster for our country,” read the petition.

In addition, the petition urged Christians to “speak out” and “make it clear that Donald Trump does not share our values and will never have our votes.” It went on to say that the vast majority of Christians in the country “are sick of seeing false prophets like Marjorie Taylor Greene, Franklin Graham, Doug Mastriano, J.D. Vance, and Michael Flynn warp the Gospel for their cultural agenda of hatred, power, and division.”

“In order to make America great and glorious again, I am tonight announcing my candidacy for president of the United States,” former president Trump said to the crowd gathered at Mar-a-Lago, his waterfront estate in Palm Beach, Florida, for the announcement of the launch of his 2024 campaign over a week ago.

“Two years ago, we were a great nation, and soon, we will be a great nation again,” he said. “This will not be my campaign, this will be our campaign all together,” he added further.