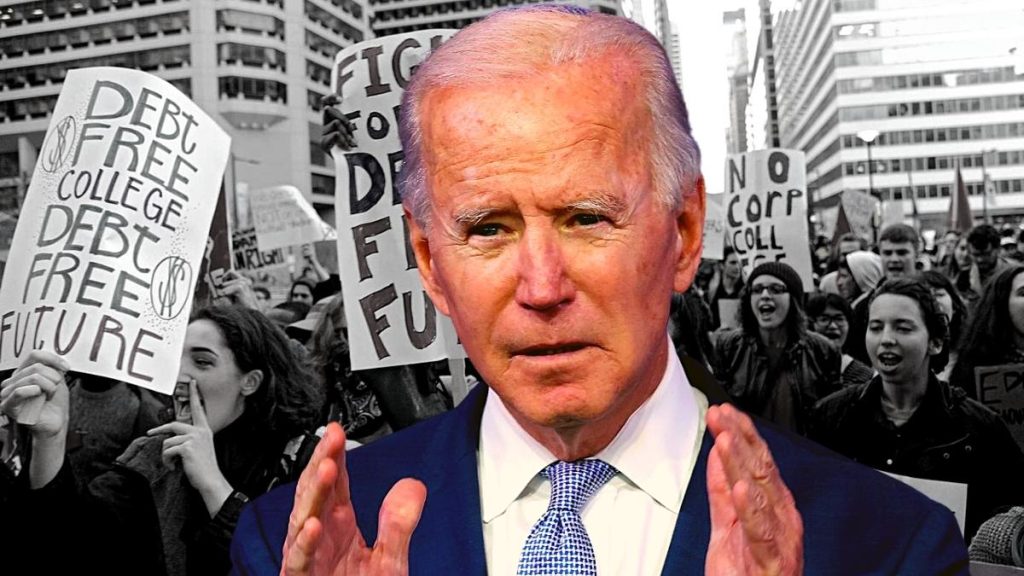 According to a new analysis, if President Biden’s administration forgives $10,000 in federal student loan debt for borrowers earning up to a certain income level, it would cost the country approximately $300 billion.

President Joe Biden could make an announcement on student loan forgiveness as soon as Wednesday, according to a few sources familiar with the situation. Officials from President Biden’s administration have repeatedly stated that the decision would be made before the end of August, when monthly loan payments are set to resume after being suspended for over two years as part of a pandemic-era relief policy. There have been no official announcements about widespread student loan forgiveness, and it is unclear whether President Joe Biden will cancel any debt at all.

Nonetheless, new reports indicate that President Biden is considering loan forgiveness of up to $10,000 for federal borrowers earning less than $125,000 per year. According to the Penn Wharton Budget Model, a one-time, widespread federal loan cancellation (with an income cap) in 2022 would cost around $298 billion.

If loan forgiveness is extended over the next decade, it will cost an additional $3.5 billion per year for new eligible borrowers, for a total cost of around $329 billion (the vast majority of the debt would be forgiven in the first year). According to Kent Smetters, faculty director of the Penn Wharton Budget Model, the estimate includes a 10-year window to give policymakers an idea of the additional cost for those who would just miss the cut-off if forgiveness was granted this year.

According to reports, the administration is considering an income cap to appease critics who argue that high-income individuals do not require student loan debt forgiveness. Without the cap, $10,000 in forgiveness would cost an estimated $311 billion or $344 billion over ten years.

According to president of the NAACP Derrick Johnson, the $10,000 waive would not be sufficient to address racial inequities. “President Biden’s decision on student debt cannot become the latest example of a policy that has left Black people — especially Black women — behind,” said Johnson, adding, “This is not how you treat Black voters who turned out in record numbers and provided 90 percent of their vote to once again save democracy in 2020.”

For months, the White House has debated whether to cancel some federal student loan debt. President Biden campaigned for most borrowers to have at least $10,000 in student loan debt forgiven. Since then, he has issued income-based criteria that would deduct forgiveness for any household earning more than $125,000. However, rising food, gasoline, and rent prices are complicating matters, as are concerns that paying off billions of dollars in debt will aggravate the inflationary crisis. Debt cancellation would also add to the country’s already-rising national debt, which hit a new high of $30 trillion last year.

Legislation such as the GI Bill, the National Defense Education Act, and the Higher Education Act of 1965 paved the way for increased college enrollment while keeping costs low. However, deep cuts in state funding for higher education eventually paved the way for significant tuition increases, shifting more of the costs of college to students.