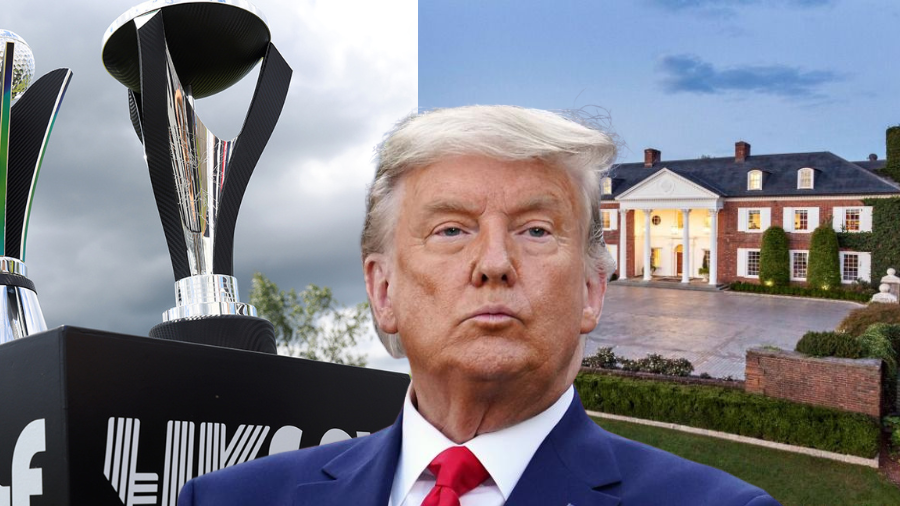 Former President Donald Trump is hosting LIV Golf League at the Trump National Golf Club in Bedminster, NJ. The LIV Golf League event will take place on July 29 and will continue throughout the weekend. The controversial golf tournament will be heading towards its third event in the series later this month.

The LIV Golf series is fronted by Australian great Greg Norman, and funded by the Public Investment Fund of Saudi Arabia. The series will close in October at the Trump National Doral Miami, the former President’s signature course. The LIV Golf Series had been fraught with controversy because of its Saudi funding. The Saudi region has long faced ire for its human rights policies.

In a recent post on Truth Social, the former President urged the players of the Professional Golfers’ Association to “take the money” and join the LIV Golf League.

“All of those golfers that remain ‘loyal’ to the very disloyal PGA, in all of its different forms, will pay a big price when the inevitable MERGER with LIV comes, and you get nothing but a big ‘thank you’ from PGA officials who are making Millions of Dollars a year,” wrote the former President on Monday.

“If you don’t take the money now, you will get nothing after the merger takes place, and only say how smart the original signees were,” he added.

The recent announcement has sparked a substantial amount of criticism from the families and survivors of the 9/11 terrorist attacks for hosting the Saudi-funded event. In a letter dated Sunday, a group named the 9/11 Justice, expressing their anger and pain over the former President’s decision. “It is incomprehensible to us, Mr. Trump, that a former president of the United States would cast our loved ones aside for personal financial gain,” the group wrote in the letter. 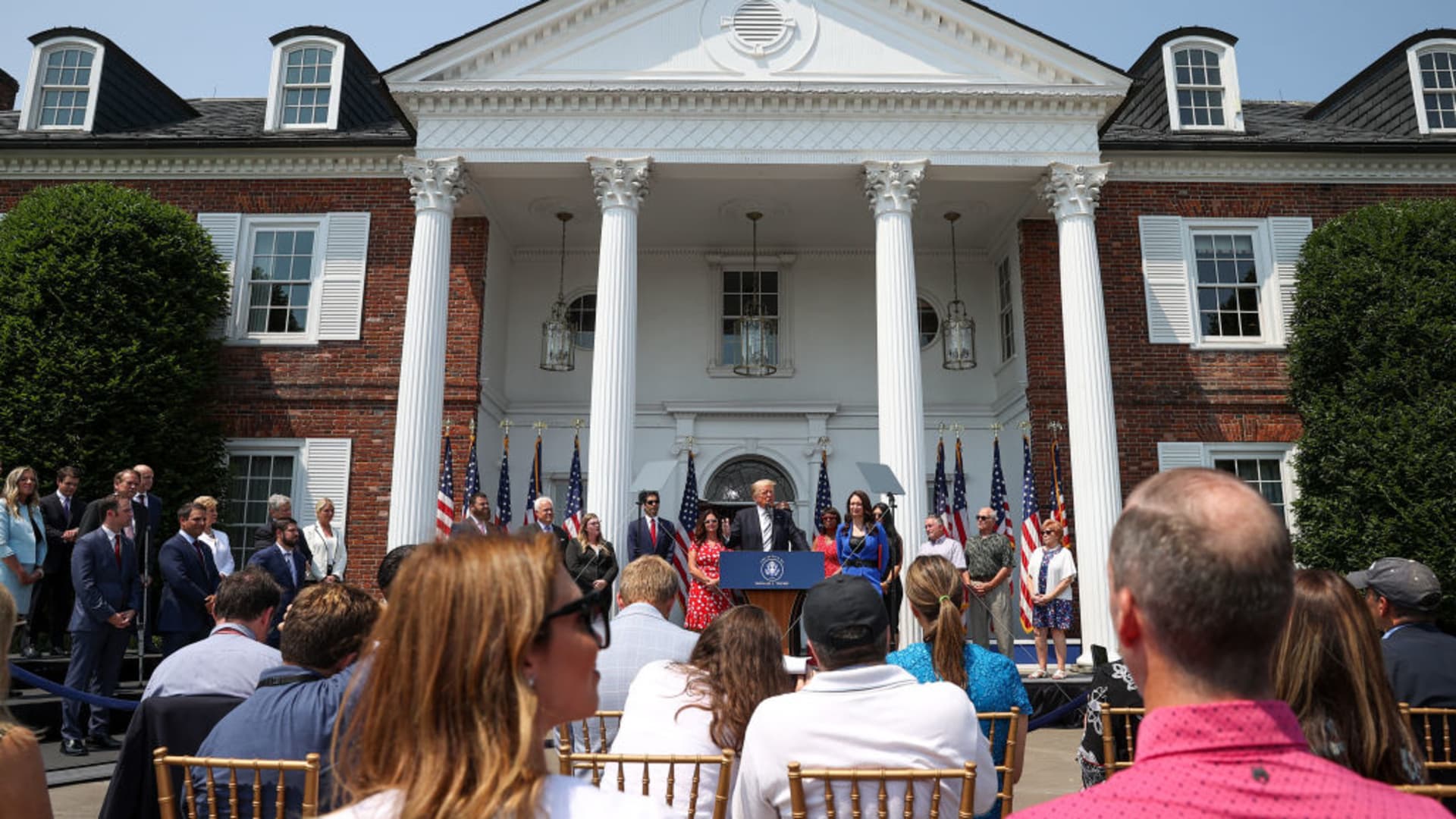 Out of the 19 attackers in the 9/11 tragedy, 15 were citizens of Saudi Arabia. Also, terrorist mastermind Osama Bin Laden was born in Saudi. The Saudi government has denied involvement in the attacks on numerous occasions.

A Trump National receptionist in Bedminster declined to comment on the 9/11 Justice letter. LIV did not respond immediately to a request for comment. 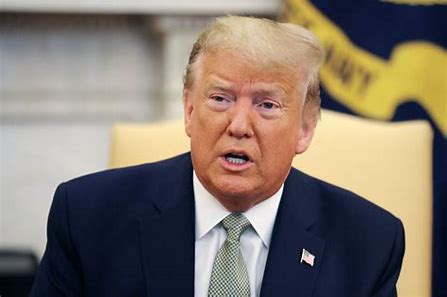 9/11 Justice had previously protested the LIV tournament held at Portland’s Pumpkin Ridge course. More tournaments in the United States are planned for the fall in Boston and Chicago, with a team championship hosted at Trump’s Doral course in Miami.

The letter to the former president follows one sent to President Joe Biden on the eve of his trip to Saudi Arabia, in which the group demanded that the president hold the Saudi government accountable for the attacks. Biden was chastised for his perceived insensitivity to Saudi government tensions. The president greeted Saudi Crown Prince Mohammed bin Salman with a fist bump, as families and victims of the 9/11 tragedy and supporters of journalist Jamal Khashoggi raised their voice.