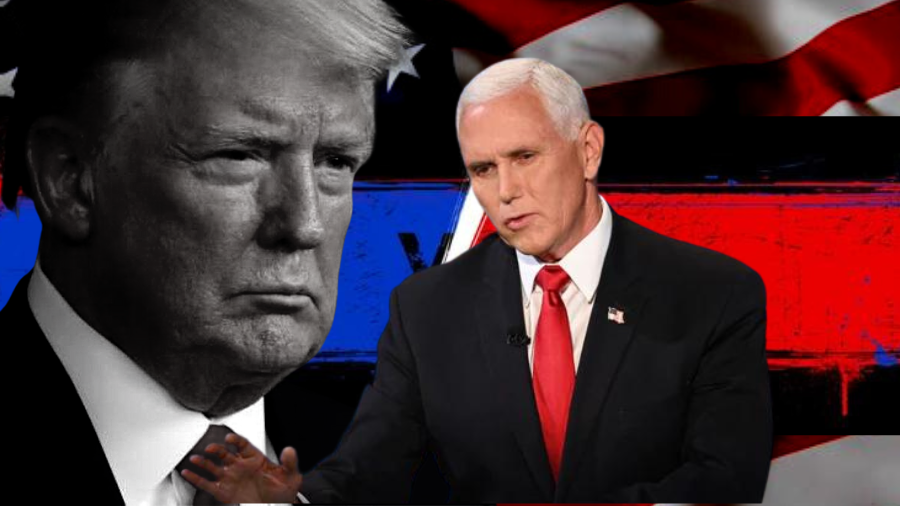 Former US vice president Mike Pence had “deep concerns” over the FBI raid at former US president Donald Trump’s private Mar-a-Lago estate at Palm Beach in Florida. Mr. Pence says the raid smacks of “partisanship” by the Department of Justice.

Following the unprecedented raid at the former president’s home in Mar-a-Lago, ex-vice president Mike Pence tweeted from his official Twitter account saying nothing of this sort has ever happened with a former president in American history.

“I share the deep concern of millions of Americans over the unprecedented search of the personal residence of President Trump,” read Mr. Pence’s tweet. “No former President of the United States has ever been subject to a raid of their personal residence in American history,” it read further. Mr. Pence also called for the search warrant to be unsealed, adding that the US. Attorney General Merrick Garland must “give a full accounting to the American people” immediately, providing details as to why this action was taken. He also said that the FBI raid “undermines public confidence in our system of justice.”

Former president Donald Trump and Mike Pence, a former ally of Mr. Trump had a falling out over the 2020 election results, when the latter refused to back the former president’s claims that the Democrats had won the election through fraudulent means.

Former president Donald Trump has labelled the raid at his private residence in Mar-a-Lago by the Federal Bureau of Investigation as a “prosecutorial misconduct,” adding that the raid signifies “dark times” for the nation. “These are dark times for our Nation, as my beautiful home, Mar-A-Lago in Palm Beach, Florida, is currently under siege, raided, and occupied by a large group of FBI agents,” wrote the former president in a post on his Truth Social media. “Nothing like this has ever happened to a President of the United States before.”

Cheney has not ruled out running for president in 2024