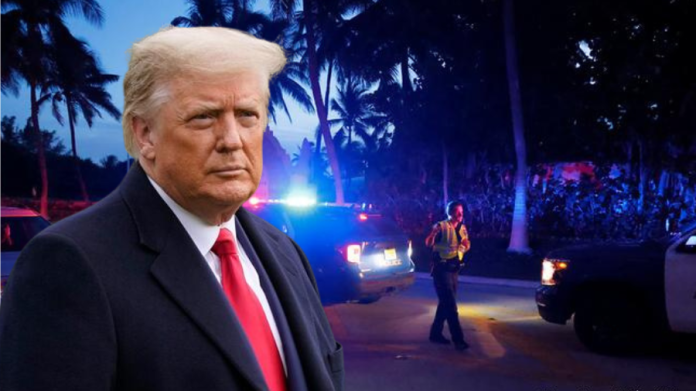 Former US president Donald Trump’s private estate in Mar-a-Lago Florida, was “raided” by the FBI on Monday. The Federal Bureau of Investigation was carrying out a search warrant on the former President’s home, which is related to the investigation into Trump’s unlawful possession of classified White House documents which he reportedly carried to his Florida estate after leaving office.

“They broke into my safe!” -said Donald Trump after FBI raided home in Florida Former President Donald Trump sounded devastated that his “beautiful home” in Palm Beach, Florida was “under siege,” in a lengthy statement posted on his social media on Tuesday. “These are dark times for our Nation, as my beautiful home, Mar-A-Lago in Palm Beach, Florida, is currently under siege, raided, and occupied by a large group of FBI agents,” the former president said in the statement.

Mr. Trump asserted that the “unannounced raid” by the FBI was unnecessary, not to mention inappropriate, as he maintained a cooperative stance with the relevant government agencies. Deeming the move as “prosecutorial misconduct”, the 45th US president placed the blame for the raid on the “radical left democrats who desperately don’t want me to run for President in 2024.” 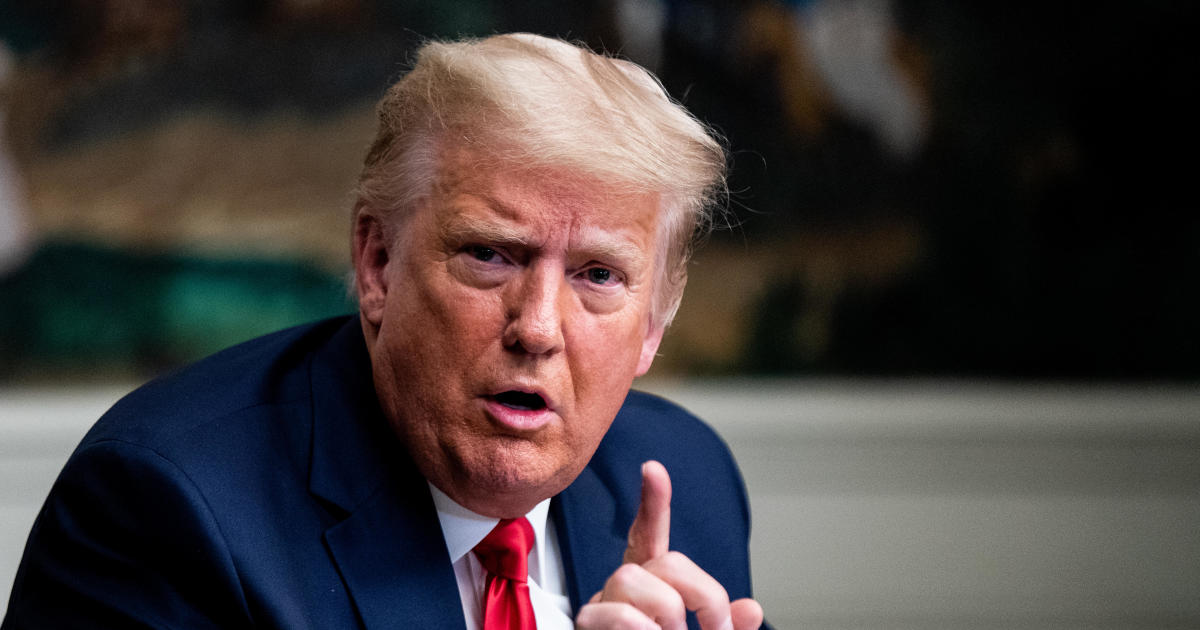 “After working and cooperating with the relevant government agencies, this unannounced raid on my home was not necessary or appropriate … They even broke into my safe!” he said, adding that such an assault “could only take place in broken, Third-World Countries. Sadly, America has now become one of those Countries, corrupt at a level not seen before.”

“They even broke into my safe!” -Mr. Trump added.

According to reports, Mr. Trump was not present at the Mar-a-Lago estate at the time of the raid and was in the New York area. The search warrant was executed on Monday and according to journalists present near the Mar-a-Lago estate, a crowd of the former President’s supporters gathered around the estate, holding flags. The FBI later verified that they did not find any documents during the search, following the recovery of 15 boxes of confidential documents by the National Archives‘ in recent months. 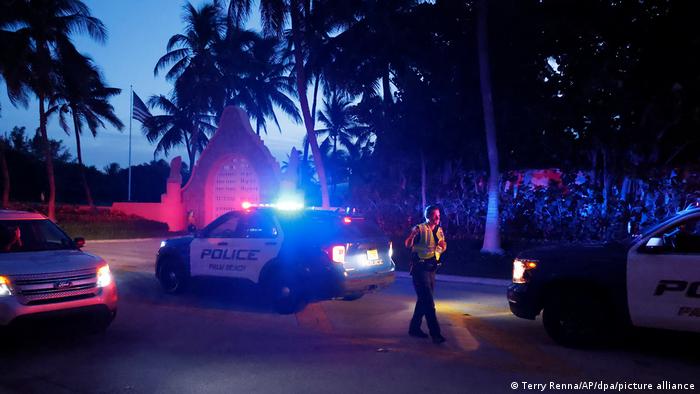 The officials at the White House said that they had no previous knowledge of the FBI’s search, and officials of the Justice Department refused to comment on any aspect of the search, including whether they gave a heads-up to the White House. Senate Majority leader Chuck Schumer said that he did not know any more details about the raid other than what he found out from the news.

The Justice Department has been on its heels since at least April, silently looking to open a criminal investigation into the matter, which has previously been deemed as a “politically motivated witch-hunt” by the former President. House Minority Leader Kevin McCarthy, expressing his anger over the FBI raid, said it provided evidence of “weaponized politicization” at the Justice Department. 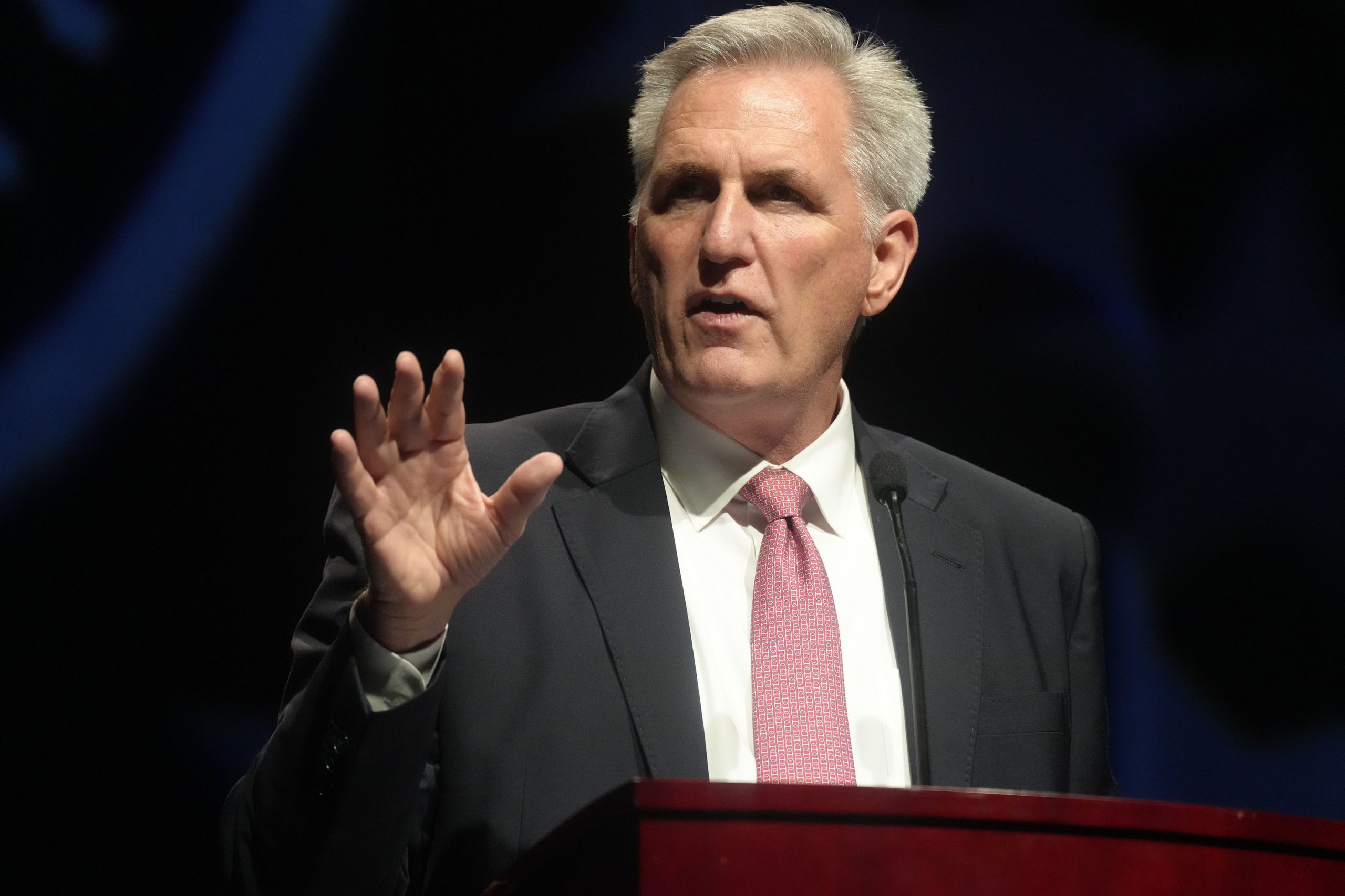 Presidential historian Michael Beschloss described the events at the former President’s estate as something that previously has never been witnessed in the history of America.

“There has never before in history been a need to pump an American President’s stomach for torn-up documents. The law requires presidential documents of all kinds to be preserved. Legally they can’t be destroyed just because a president feels like it. Nor can he take them away and sell them for cash. Nor can he give them to a foreign government he likes”– said Beschloss.

The former President has also previously been on the radar for his violation of the Presidential Records Act of 1978 that mandates that documents of the White House be preserved, but the search for the first time could indicate trouble in legal paradise for Mr. Trump over his records practices.