The former president Donald Trump’s Save America political action committee is set to expose president Joe Biden’s political failures. Aside from that, they will uncover the bogus claims made by the 6th January Committee. The committee was formed to examine the January 6 attack on the United States Capitol. Trump has determined that he will not rest until he has brought down Biden’s government for stealing and manipulating the 2020 presidential elections.

The Save America Political action committee, which Trump founded, has been spending a large sum of money to bring to light all the political failures of President Biden. Trump is set to pay $500,000 to buy television and digital ad space for four days. The main targets will be achieved on the weekends and during the Sunday Morning Programming when the viewership will be maximum. The ad video will be 30 seconds long. It will air on national television. The ads will portray how Biden has focused all his energy on bringing down Trump that is focusing on matters that are bothering the citizens of America.

“Instead of solving hot-button political issues, including inflation, illegal immigration, and a shortage of baby formula, the Democrat Congress is spending millions on another partisan witch hunt,” says the ad. The ad will feature a voiceover accusing Biden of failing his duty to serve the country miserably. It will also feature Biden and Democratic lawmakers, House Speaker Nancy Pelosi, and Senate Majority Leader Chuck Schumer, along with members of the select committee, with ominous music in the background. The Save America PAC ad concluded, “It’s a disgrace! Tell your congressman, stop the partisan games and tackle our real problems!” with Trump saluting at the end.

About the 6th January Committee

The 6th January Committe is formed to investigate the attack on the United States Capitol building by Trump supporters on January 6, just before Biden’s victory was declared. The mob that attacked the building sought to overturn the 2020 presidential elections. Due to the depth and intensity of the situation, many conspiracy theories rose, and a committe was set to investigate the attack. “The committee will present previously unseen material documenting January 6, receive witness testimony, and provide the American people an initial summary of its findings of the coordinated, multi-step effort to overturn the results of the 2020 presidential election and prevent the transfer of power. The committee will also preview additional hearings,” the 6th January Committe official website says. 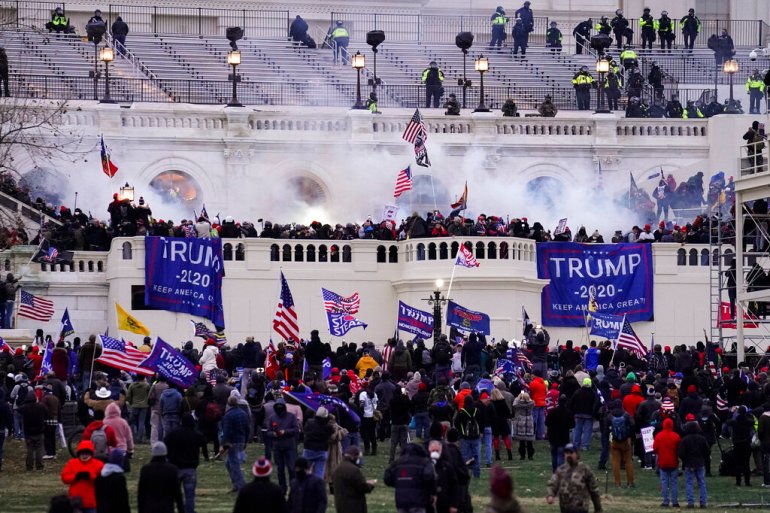 The members of the Committee include a partisan panel of seven Democrats. Two “RINO” Republicans are Democrats Bennie Thompson, Zoe Lofgren, Adam Schiff, Pete Aguilar, Stephanie Murphy, Jamie Raskin, and Elaine Luria. Republicans Liz Cheney and Adam Kinzinger are also a part of the committee. The committee will be present for all the hearings on the 6th January U.S. Capitol Attack.

The accusations made by the 6th January Committee against Trump 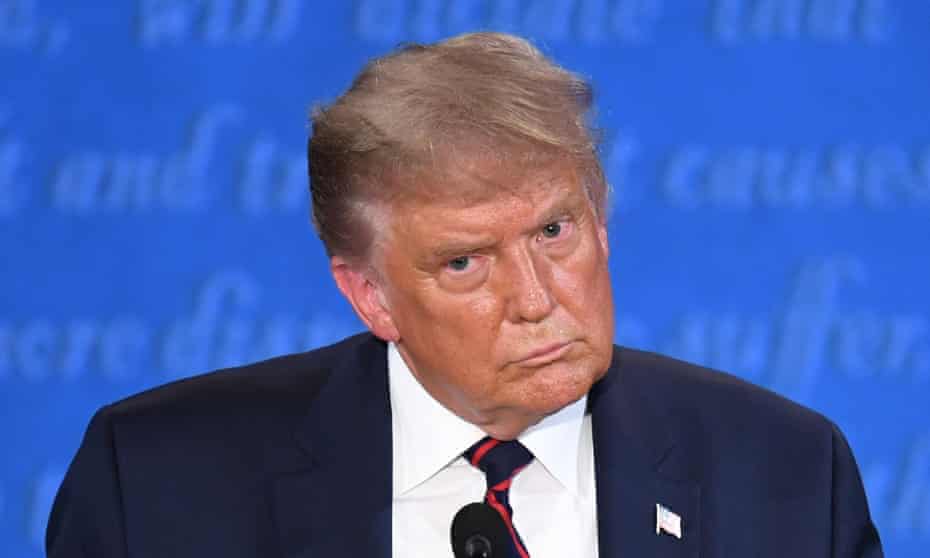 The committee has made absurd accusations that Trump himself planned and got the whole attack executed. They have laid out an elaborate narrative based on nothing more than a conspiracy theory for Trump to overturn the 2020 presidential elections in his favor. The committee said that it planned to hold seven hearings and also promised to present evidence. Republican Liz Cheney has accused Trump of spreading false rumors about the elections. She also accused Trump of being at the center and being the mastermind behind the attack. “President Trump summoned the mob, assembled the mob, and lit the flame of this attack,” Cheney said. She further added that the former President Donald Trump oversaw a sophisticated seven-part plan to overturn the presidential election”. Out of the seven hearings, dates of four have been released.

DATES OF THE HEARINGS –

The first hearing on June 9 showed news footage from the day of the attack. All this lasted for two hours. Also, the committe heard the testimony of a Capitol officer named Caroline Edwards. He was the one who suffered a traumatic brain injury from the violence inflicted during the attack. She described the situation at the Capitol as a war zone. Further, she says that the other Capitol cops were covered in blood. She also revealed about slipping on other people’s blood many times. “It was carnage and was chaos,” she said. Adding, “it was just hours of hand-to-hand combat, hours of dealing with things that were way beyond any law enforcement officer has ever trained for.”

After the first hearing, Trump, through his social media, criticized the committee for only showing the damaging footage. Trump says that the Democrats and the RINOs on the committee are together conspiring against him to bring him down. ‘Republicans in Name Only’are called RINOs. Republican In Name Only (RINO) is a pejorative used to describe politicians of the Republican Party who allegedly govern and legislate like the Democrats. Trump accuses the Committee and says they hide all the positive evidence, witnesses, testimonies, and statements. 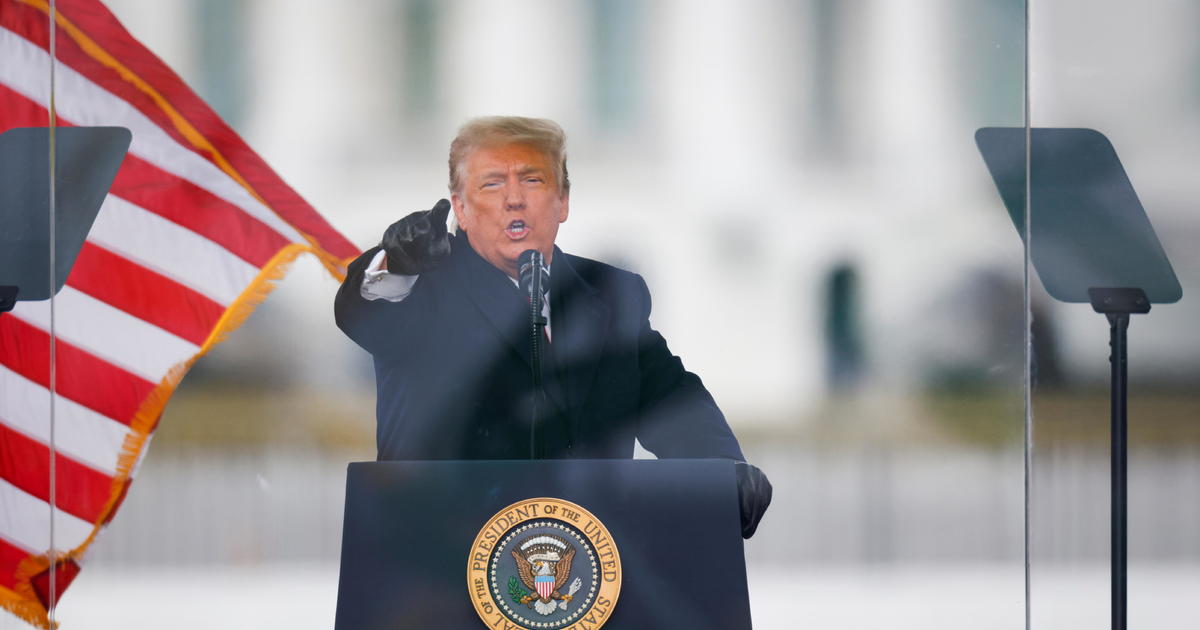 Trump has also said that though two Republicans are serving on the 6th January panel, he and all the other real republicans have dismissed this as a partisan effort to embarrass the GOP. He has accused the committee of manipulating and staging the hearings and the evidence. Further, he talks about the events that took place on January 6 through his Truth Social account. He says January 6 was not simply a protest. “It represented the greatest movement in the history of our Country to Make America Great Again.” 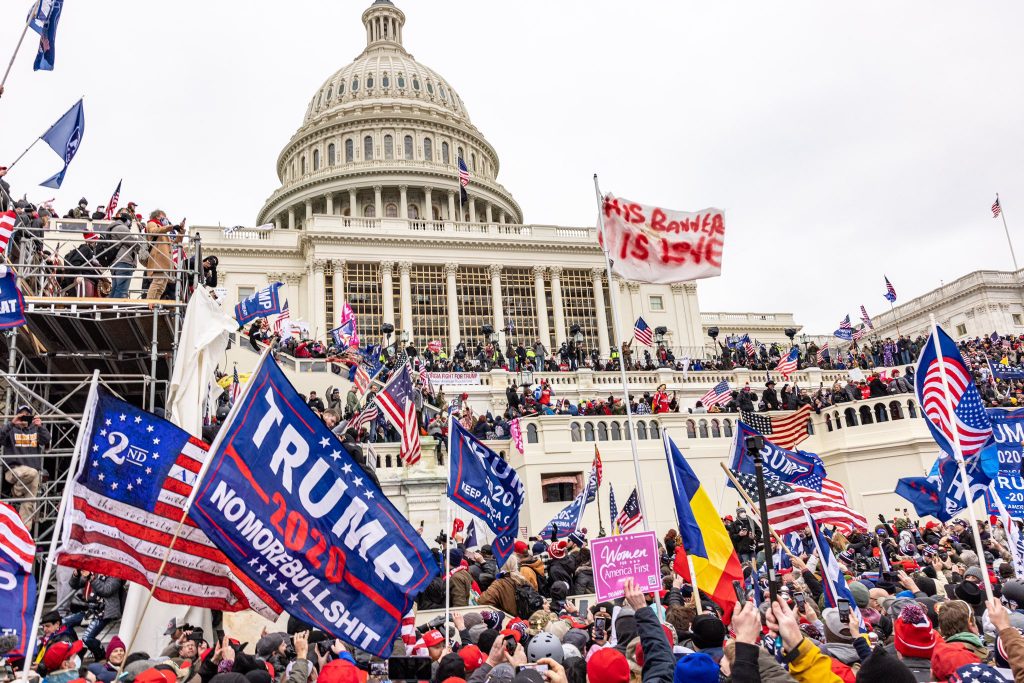