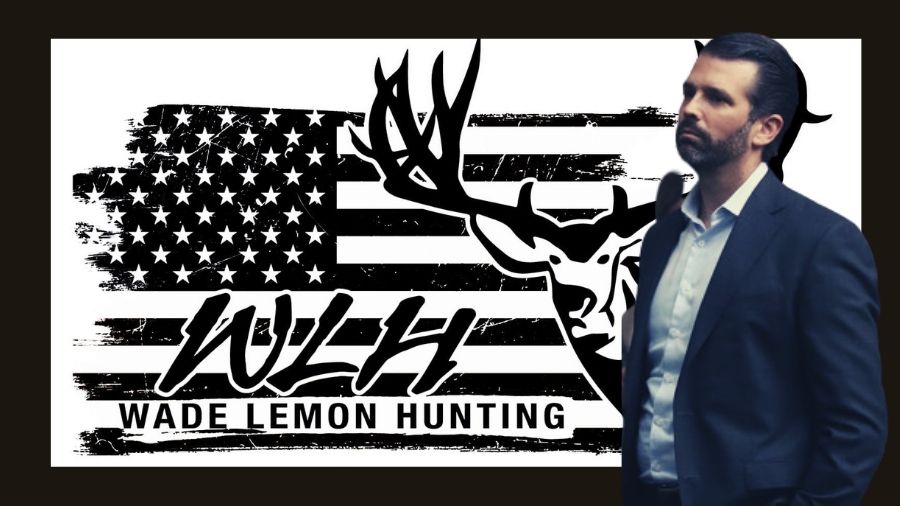 Wade Lemon, a Utah hunting guide, faces five years in state prison for the death of a Carbon County bear on May 18, 2018. But, according to the Utah Department of Natural Resources, it was Donald Trump Jr. who pulled the trigger, not Lemon, a well-known guide (DNR).

Trump Jr. is not named in a recent Lemon filing, but the DNR confirmed his identity as the person named in the felony complaint as Lemon’s “client” on the hunt. Prosecutors have stated that there is no evidence that Trump Jr. was aware of the alleged baiting that occurred during the hunt.

Davis County Attorney Troy Rawlings said the hunter in the case “was actually a victim and a now a possible witness in a fraudulent scheme to lead the hunter to believe it was actually a legitimate Wild West hunting situation”. He made no mention of Donald Trump Jr.

According to the charging documents, Lemon’s outfitters illegally used bait on the bear shot by Trump Jr. A witness identified Lemon and his employees during the hunt in May 2018 and was able to identify Lemon over radio traffic, giving instructions to his employees, according to the document.

According to court documents, the illegal bait, “a pile of grain, oil, and pastries,” was discovered with a trail camera pointed directly at it, with “WLH” (for Wade Lemon Hunting) written on the side and Lemon’s own phone number. The charging papers also include evidence from a subordinate confirming Lemon directed him to place the bait in the location several weeks before the hunt.

Lemon was charged in the Trump Jr. investigation just before the four-year statute of limitations expired. In 2018, the DNR investigated allegations of illegal bearbaiting during the hunt and closed the case later that year.

The Utah Investigative Journalism Project requested files on Wade Lemon Hunting’s closed investigations on September 3, 2020. Except for the case involving the 2018 Trump Jr. hunt, the DNR provided files dating back to 2009. The DNR had decided to reopen the case and denied the records request, claiming that releasing the records would interfere with the now “open” investigation.

Documents show that Lemon’s organization has been investigated for the past decade for allegations of cruel and illegal big game baiting practices.

Trump Jr. spent “lots of quality time in the woods” while illegally bearbaiting

Trump Jr. was in Utah to assist in the formation of Hunter Nation, a hunting advocacy group. According to the campaign spending transparency website Open Secrets, that group later launched its own super PAC, Hunter Nation Action, which spent $96,997 in ads against Democrats in the 2020 election.

Don Peay, the Utah campaign manager for Donald Trump’s 2016 presidential campaign, co-founded the organization in 2018. “Lots of quality time in the woods hanging out at 10,000 feet. #outdoors #weekend #adventure #cabin #utah,” reads a May 19, 2018, Instagram post from Trump Jr. “Great weekend in Utah with some good friends in the outdoors.”- the post read further.

There were no pictures of Don Jr.’s kills from his May 2018 trip to Utah on his social media feed, but DNR confirmed that the former president’s son bagged two kills over the course of two days — a bear on May 18 and a cougar on May 19, 2018.

Wade Lemon Hunting was investigated eight times by the DNR for allegedly breaking the law to ensure a successful hunt, but he was not charged with a felony until Tuesday.

On May 25, 2009, Hal Stout, an officer with the Utah Division of Wildlife Resources (DWR), was investigating Lemon’s hunting areas for illegal bear bait in the vicinity of Nine Mile Canyon in Carbon county. According to the report, Stout was inspecting one bait location when “I heard an ATV and ran for concealment.”