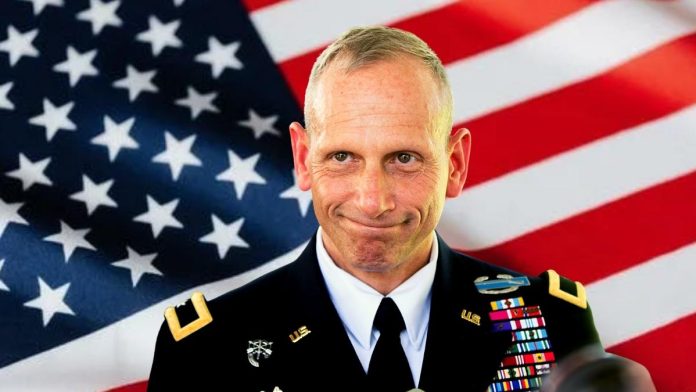 Republicans have nominated hard-right candidates in primary after primary this year defying party officials’ predictions that they would struggle to prevail in the general election. And Don Bolduc may be the next in this series of hard-right nominations.

Mr. Bolduc is a vociferous supporter of Donald Trump’s claim that the 2020 presidential elections were fraudulent. Apart from that, he has called for the elimination of the 17th Amendment, which permits the direct popular election of senators, claimed that the state’s well-liked Republican governor is “a Chinese Communist sympathizer,” and suggested that the F.B.I. might be abolished. “I signed a letter with 120 other generals and admirals saying that Donald Trump won the election and, damn it, I stand by” it, Mr. Bolduc said at a recent debate.

What makes Don Bolduc such a sought-after Republican candidate? 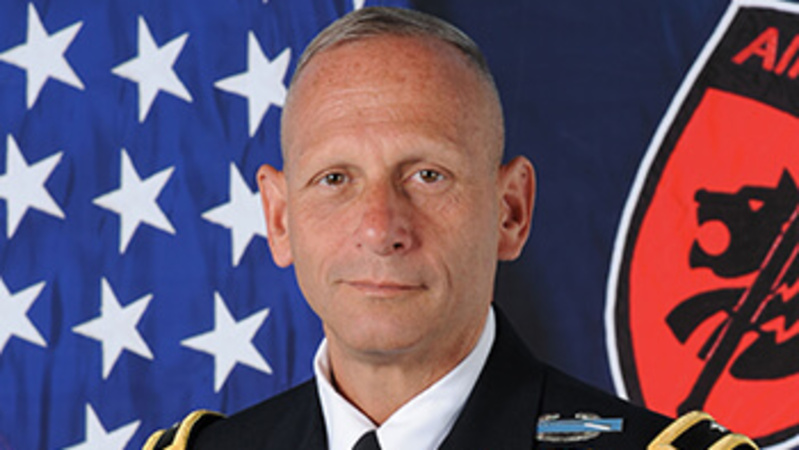 In a poll last month, Mr. Bolduc, who did ten tours in Afghanistan, had a commanding lead among Republican voters, in large part because he has been campaigning nonstop for more than two years while his rivals entered the race later.

The election was essentially put on hold for a year until Mr. Sununu, a top target for national Republicans in terms of recruiting, decided not to run for the Senate and instead to compete for a fourth term as governor in November.

Mr. Bolduc has amassed support from Conservative voters mainly by cajoling their appetite for red meat. But in the politically divided state of New Hampshire, where Republicans typically win statewide, they tend to win over independents and moderate Democrats. The state government is solidly under Republican control, yet its four-person congressional delegation is exclusively made up of Democrats. Mr. Bolduc criticized the Democratic Inflation Reduction Act‘s provision allowing Medicare to bargain for reduced prescription prices during a discussion on Wednesday near Manchester, stating, “Anything the government’s involved in, it’s not good, it doesn’t work.”

In a poll conducted this month by the New Hampshire Institute of Politics, Mr. Bolduc received support from 32% of Republican voters who were registered to vote, placing him far in front of Chuck Morse, the president of the State Senate, who received support from 16% of Republican voters. Mr. Smith, a former town manager of Londonderry, and the other participants in the poll scored in the low single digits. 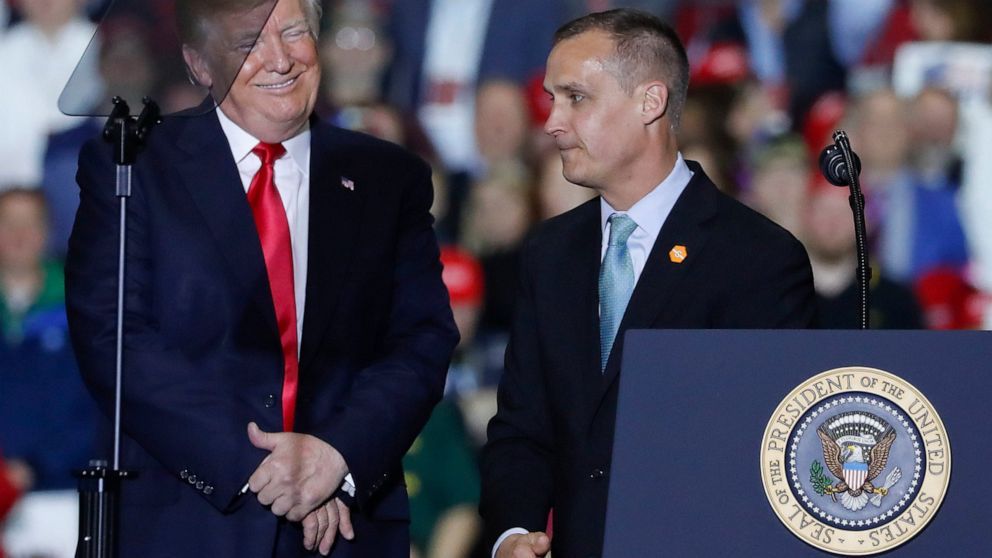 39 percent of Republicans said in the poll that they were still undecided, demonstrating how difficult it has been for all of the candidates to garner support and funds.

Who is Don Bolduc up against?

The former Army general is leading the Republican field in what ought to be a close contest for Democratic Senator Maggie Hassan’s seat in New Hampshire.

Ms. Hassan has long been considered to be weak. In a poll conducted by the Institute of Politics, only 39% of respondents felt she should be reelected. The candidates attacked Ms. Hassan, a former governor, during the debate outside of Manchester by blaming her for rising gas costs and anticipated high prices for home heating oil this winter.

In response, Ms. Hassan maintained her support for the Democrats’ stance on the prescription medication law. “While I’m fighting to get results for New Hampshire, my opponents are out on the campaign trail defending Big Oil and Big Pharma and bragging about their records of opposing a woman’s fundamental freedom,” she said in a statement.

The biggest primary threat to Mr. Bolduc is Chuck Morse, a low-key, self-made tree nursery owner with a strong Granite State accent, who appears in his TV advertisements riding a tractor at dawn at his operation in southern New Hampshire. Mr. Morse is the preferred candidate for the G.O.P. establishment.