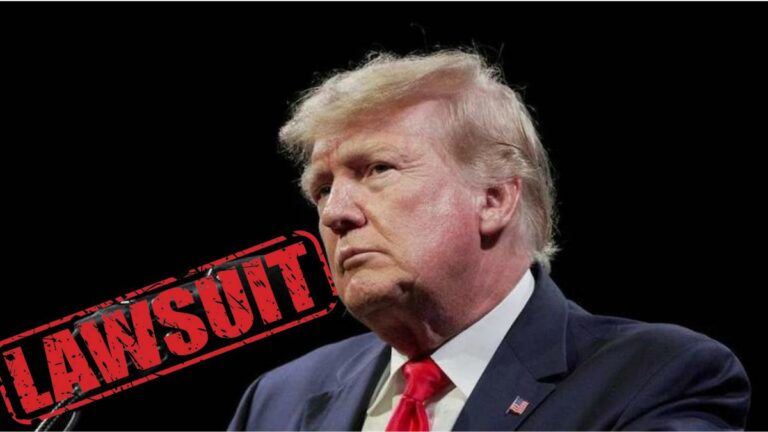 E Jean Carroll, a journalist and writer, has sued former US President Donald Trump for alleged abuse in the 1990s. Carroll is one of the first people to sue under the Adult Survivors Act, which was enforced on Thursday.

The 78-year-old filed a complaint against former president Trump in a federal court in Manhattan. Carroll claims in her complaint that the attack occurred over 27 years ago in a New York luxury department store dressing room.

“Trump’s underlying sexual assault severely injured Carroll, causing significant pain and suffering, lasting psychological harms, loss of dignity, and invasion of her privacy. His recent defamatory statement has only added to the harm that Carroll had already suffered,” the lawsuit alleges.

It is based on the state’s recent Child Abuse Act, which applied to victims who were abused when they were minors. The Child Abuse Act, which went into effect in 2019, gave victims two years to come forward. Under that law, approximately 11,000 lawsuits were filed in New York against churches, hospitals, schools, camps, and other institutions.

Ms Caroll has previously filed a defamation lawsuit against the former president in 2019, when he deemed the journalist’s claims as a hoax, and a desperate attempt to boost sales of her book launched that year.

“I don’t know this woman, have no idea who she is, other than it seems she got a picture of me many years ago, with her husband, shaking my hand on a reception line at a celebrity charity event. She completely made up a story that I met her at the doors of this crowded New York City Department Store and, within minutes, ‘swooned’ her,” wrote former president Trump in a post on his social media platform Truth Social.

“It is a Hoax and a lie, just like all the other Hoaxes that have been played on me for the past seven years. And, while I am not supposed to say it, I will. This woman is not my type!” the post read further.

Several supporters of sexual abuse survivors believe that the legislation will encourage people who have been silent due to trauma or fear of retaliation to come forward. Notably, several states, including New Jersey, California, Arizona, and Montana, have either extended or repealed their statutes temporarily of limitations on sexual offenses.