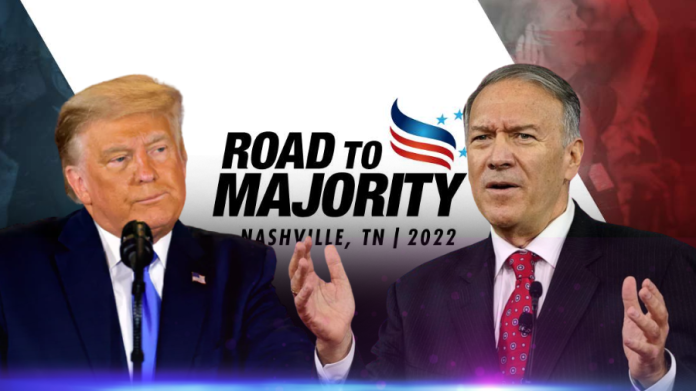 The Faith and Freedom Coalition hold the Road to Majority Policy Conference. The first conference was held in Washington DC in September 2010. The Road to Majority Policy Conference’s main objective is to empower conservatives to come and express their opinions freely without any restrictions. This motivates conservative activists to fight for what they believe in and the policies they want to implement. This conference is a hotspot for everyone who believes in traditional values and former president Donald Trump supporters. On 8th June 2017, Donald Trump expressed his support for this organization. Due to the COVID-19 pandemic, FFC could not hold the Washington conference. In 2020, the meeting was held at the Cobb Galleria in Atlanta, Georgia, and was born in Gaylord Palms Resort & Convention Center in Kissimmee, Florida, 2021. The latest Road to Majority Policy Conference is held in Nashville, Tennessee. About Faith and Freedom Coalition

The Faith and Freedom Coalition is a non-profit organization. This organization is a conservative political advocacy group in America. The Conferences held by the faith and freedom Coalition get packed with hundreds of attendees. The most famous people in America attended the first conference held by FFC in 2010. Prominent speakers and Republicans participated in the meeting. FFC is an organization that believes in having people talk about their opinions freely and openly. Their main objective is to protect the rights and thoughts of the conservative Americans that want to see America flourish. 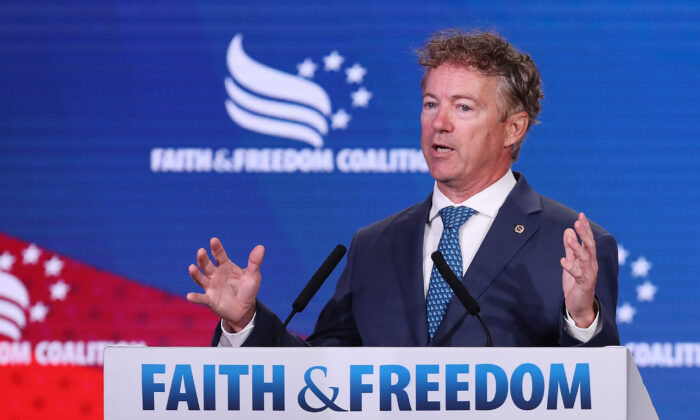 “We believe that the greatness of America lies not in the federal government but in the character of our people — the simple virtues of faith, hard work, marriage, family, personal responsibility, and helping the least among us. If we lose sight of these values, America will cease to be great,” says the Faith and Freedom Coalition’s official website. Everything to know about: Road to Majority Conference Schedule, Timing, and parking guide

The Road to Majority Conference is being scheduled to be held over a stretch of three days. The conference will be held on 16th, 17th, and 18th June 2022. The event venue is Gaylord Opryland Resort & Convention Center in Nashville, Tennessee.

The timing for the events to be held 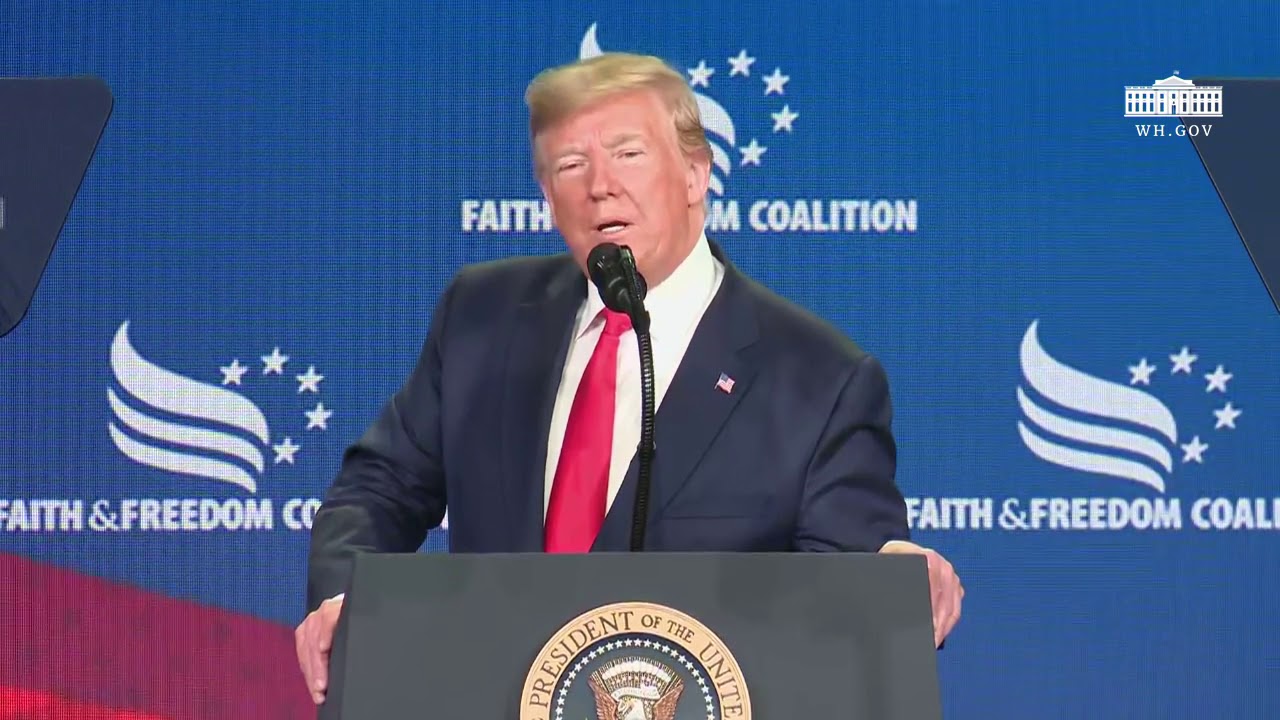 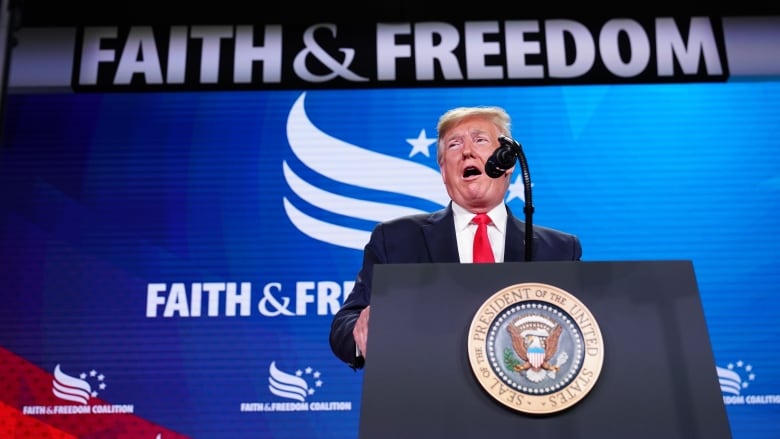 Cost of the tickets to the Road to Majority Policy Conference

There are tickets of different prices for the Road to Majority Conference. The tickets range from $29- $150. The cost of the tickets is refundable one day prior to the event. To buy the tickets, click get tickets on the official website of Faith and Freedom Coalition.

$29 – This ticket is only for students. It is a Students General session. The ticket includes the General Sessions and Breakout Sessions on 17th and 18th June 2022 at the Gaylord Opryland Resort & Convention Center. 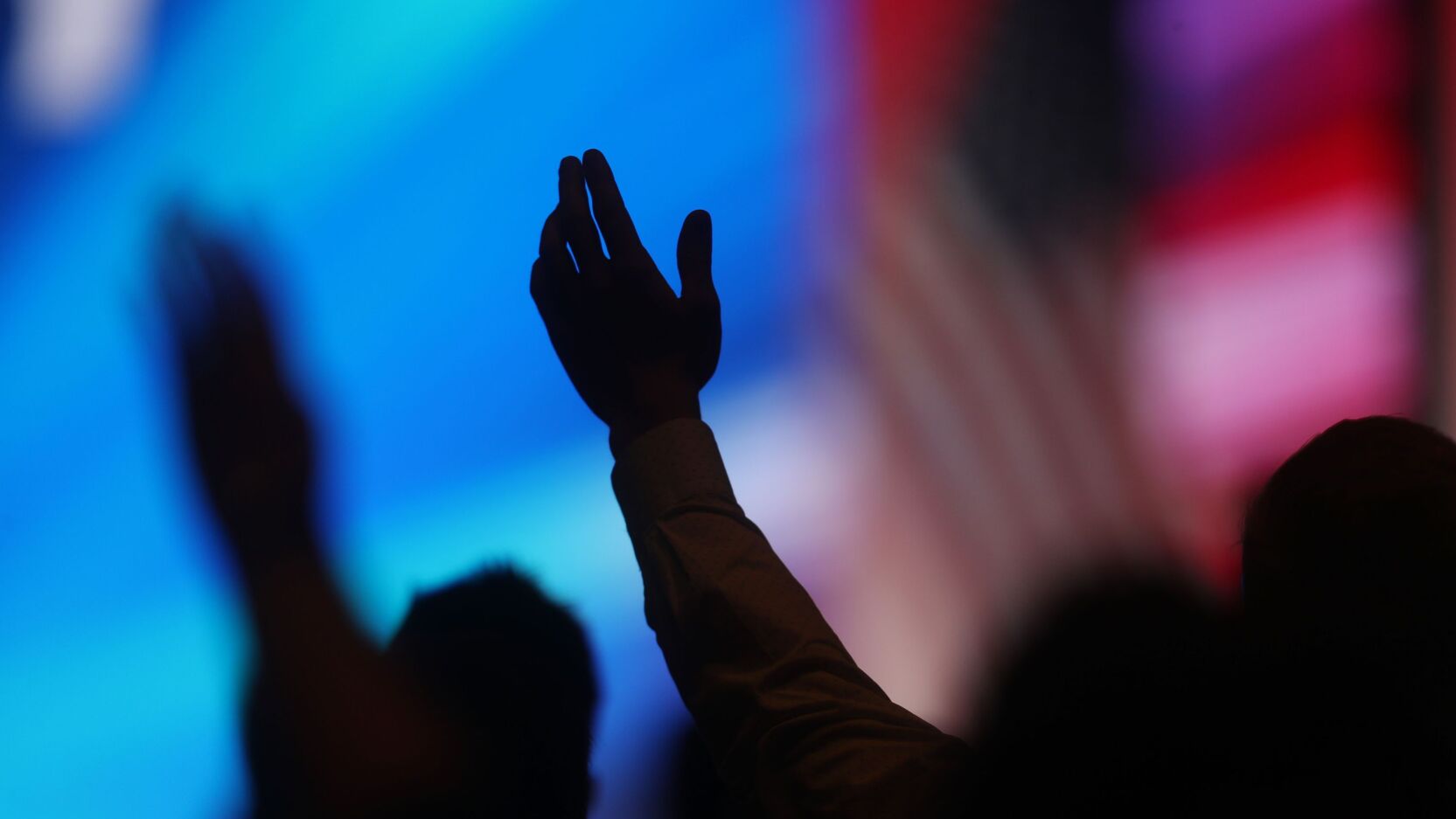 $59 – This is a general session ticket. The ticket includes access to the General Sessions and Breakout Sessions from 16th – 18th June 2022 at the Gaylord Opryland Resort & Convention Center.

About the Guest Speakers for Road to Majority Policy Conference

Essential guest speakers for the Road to Majority Conference are:

Mike Pompeo: 70th U.S. Secretary of State Ralph Reed. He is the Founder and Chairman of Faith & Freedom Coalition.

THE REST OF THE SPEAKERS ARE AS FOLLOWS:

The guest speakers are Leo Terrell, 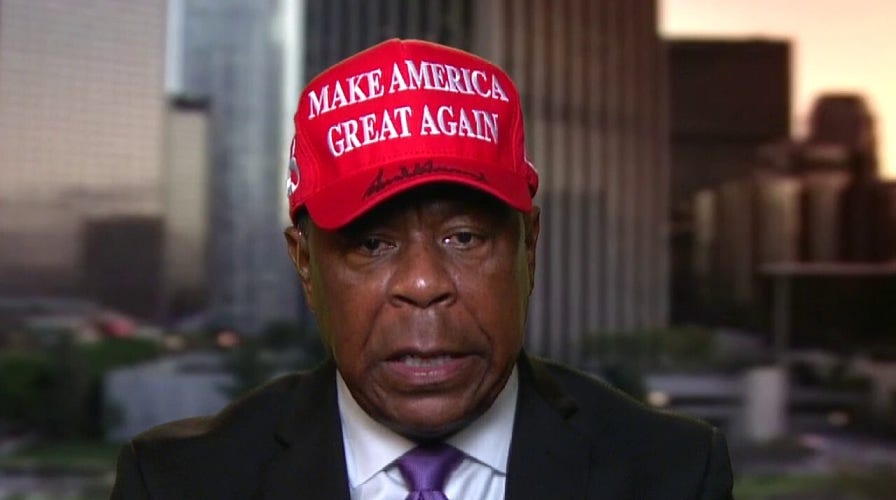 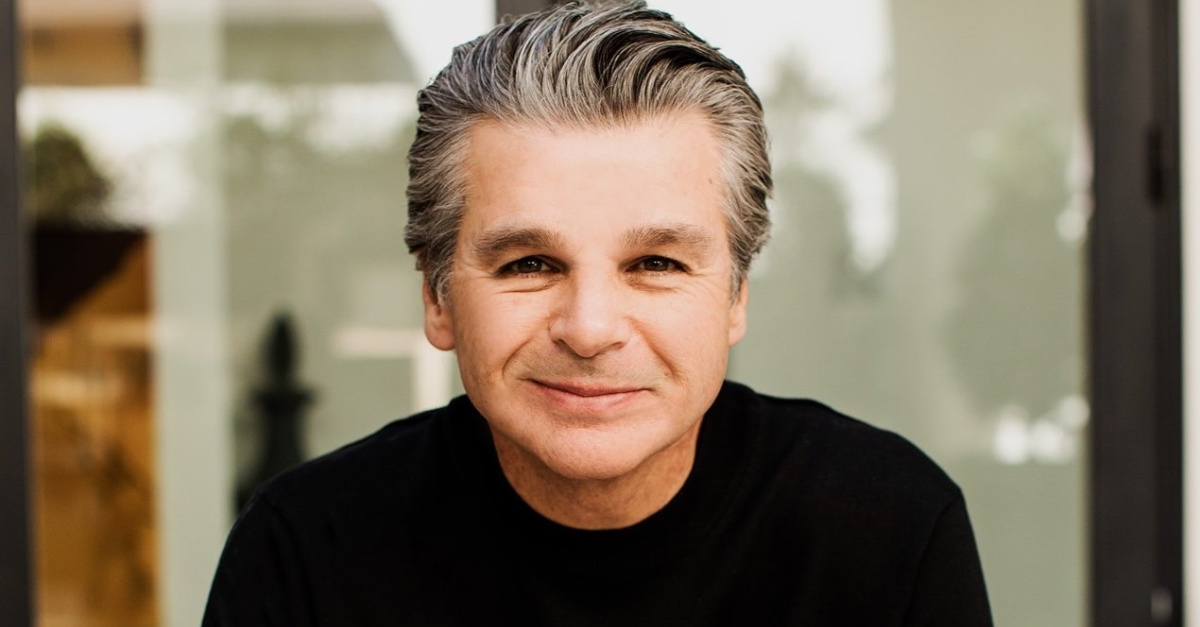 The keynote speaker and guest of honor are former U.S. Ambassador to the United Nations Nikki Haley. 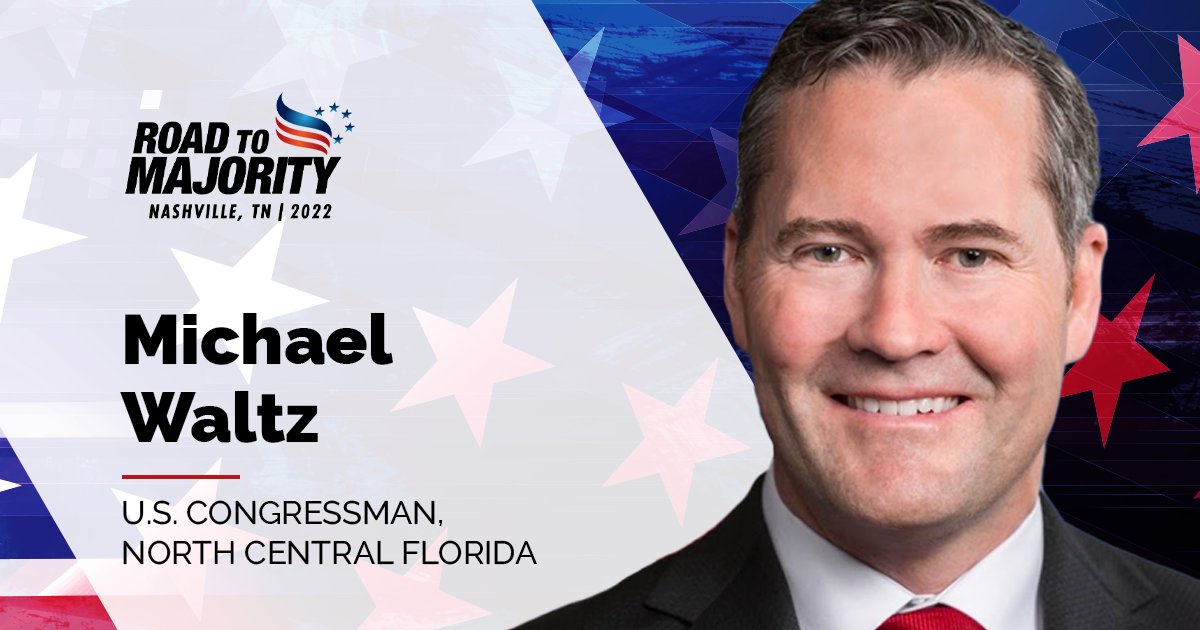 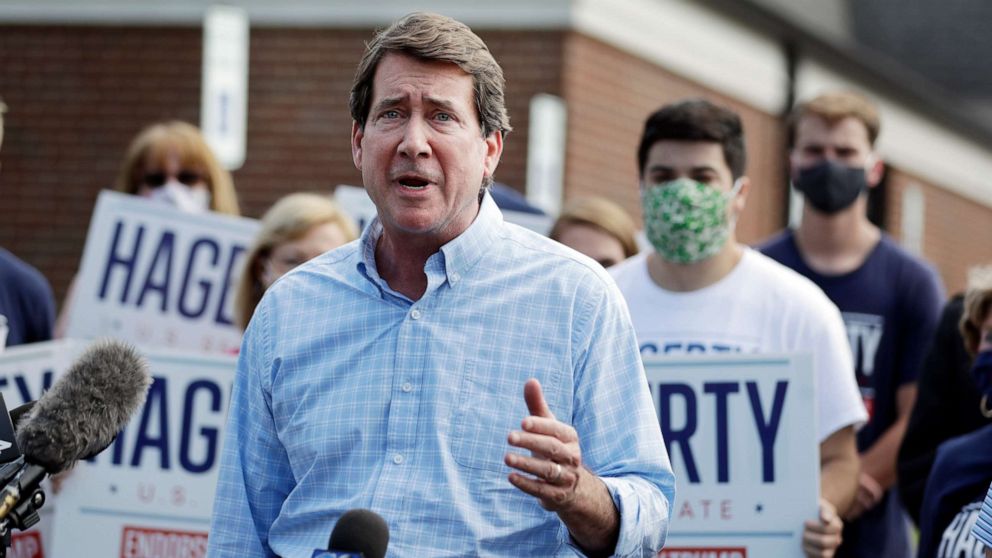 The keynote speaker and guest of honor are the 45th President of the United States, Donald Trump. 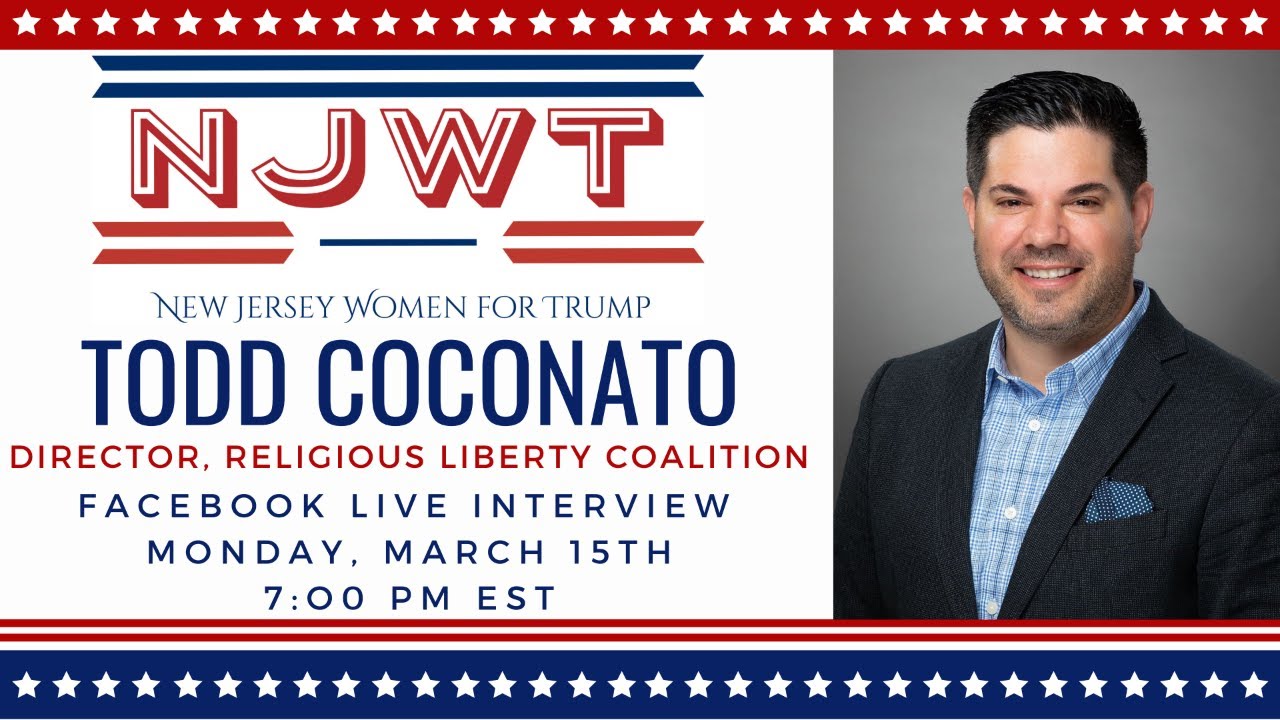 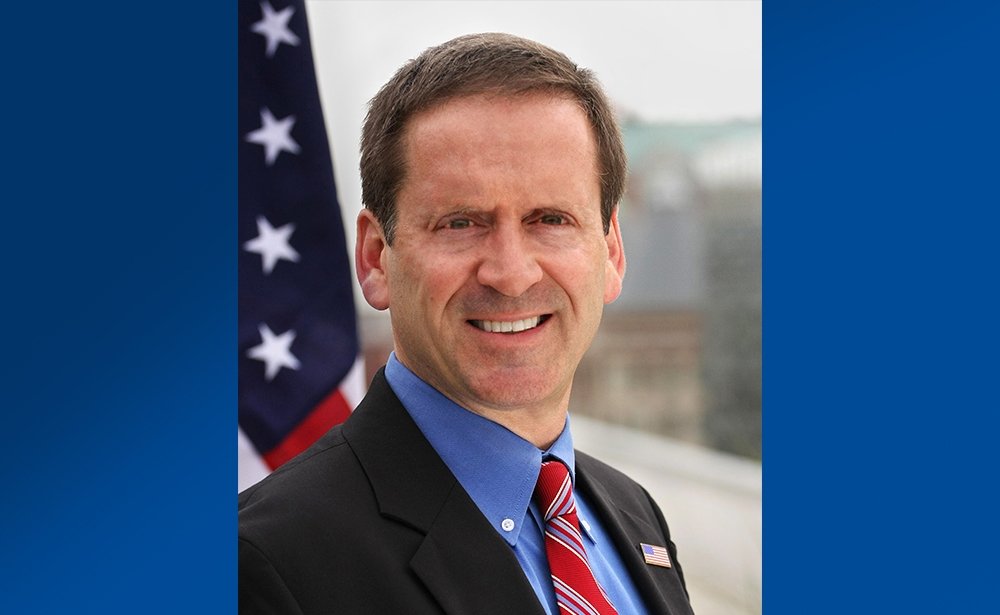 Draw the Line: The Hijacking of Our Mountains of Societal Influence & How to Reclaim Them Madgie Nichols, FFC National Strategist of African American Engagement 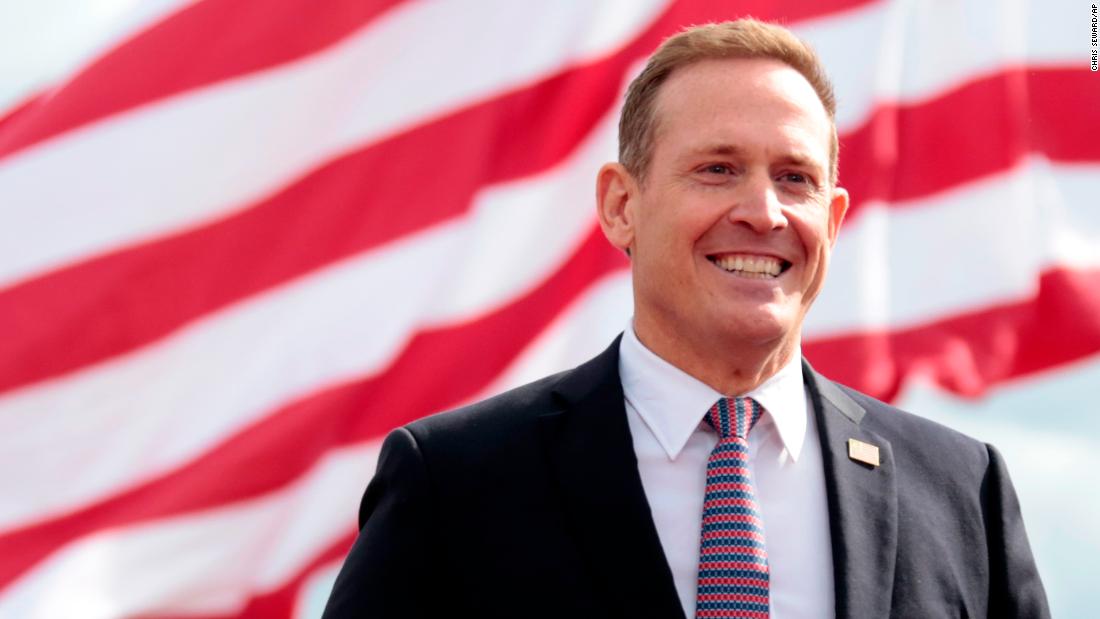 Elbert Guillory, a former member of the Louisiana State Senate 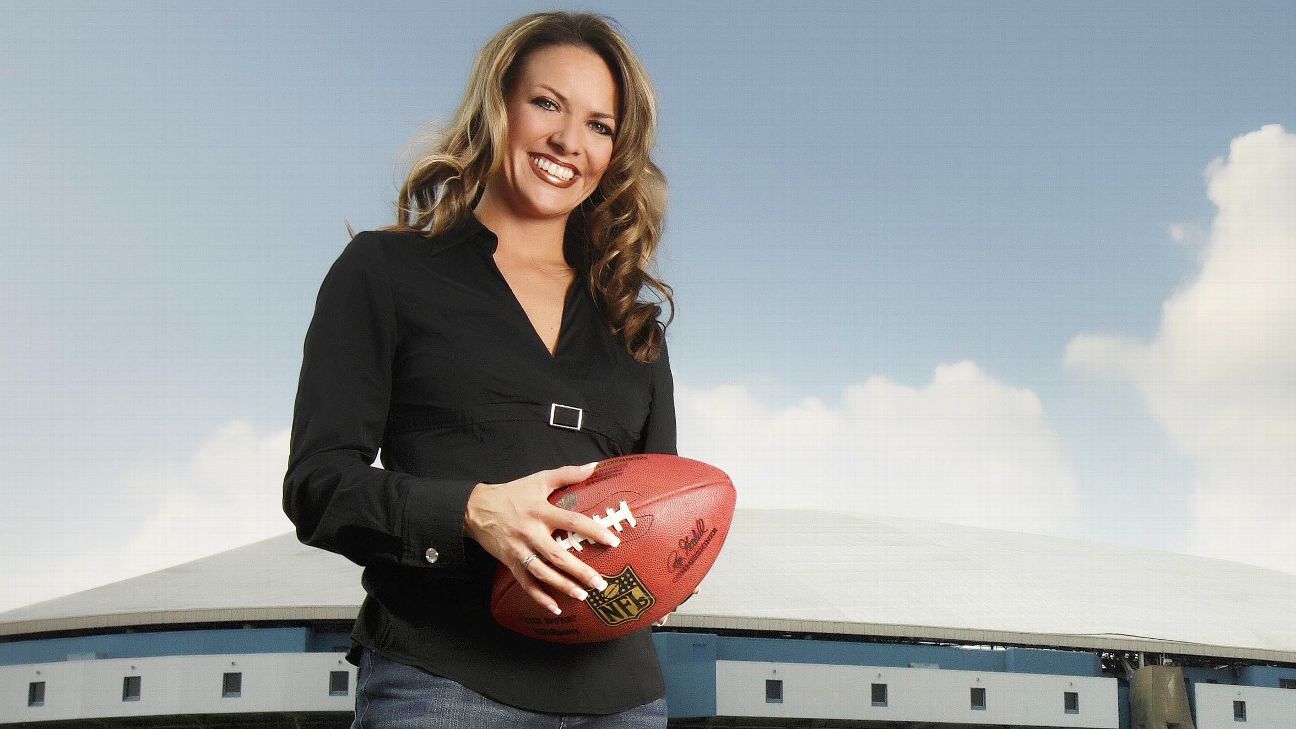 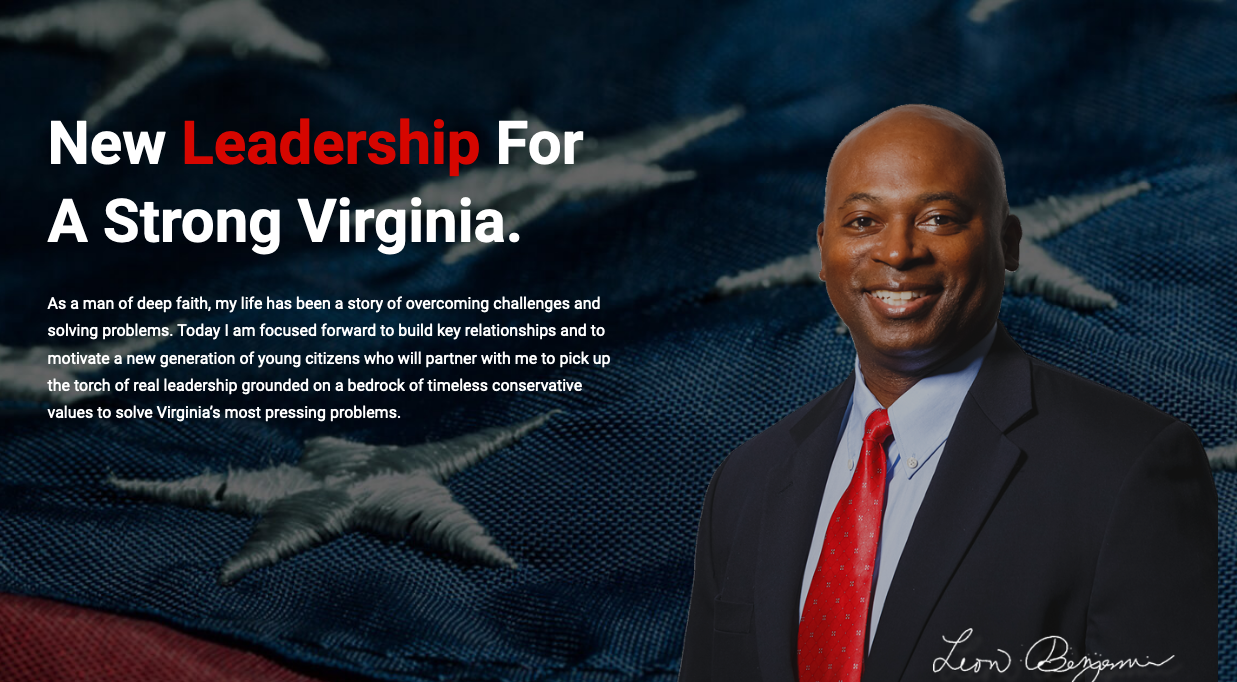 Gia Chacon, Founder, For the Martyrs 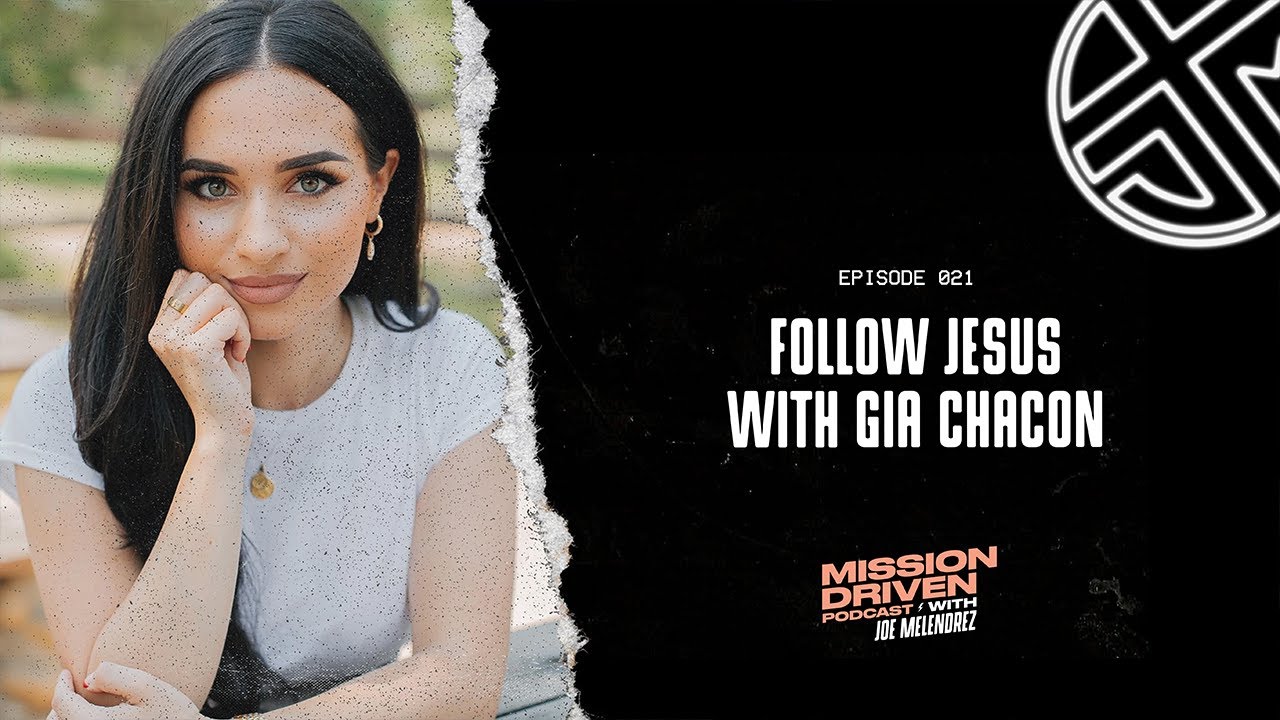 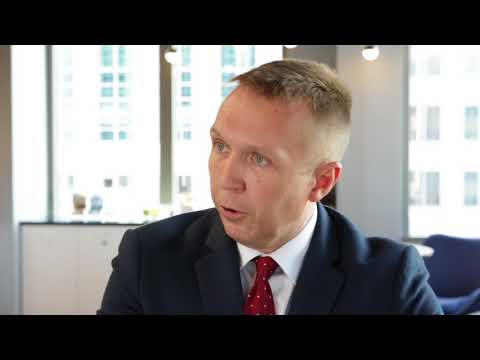 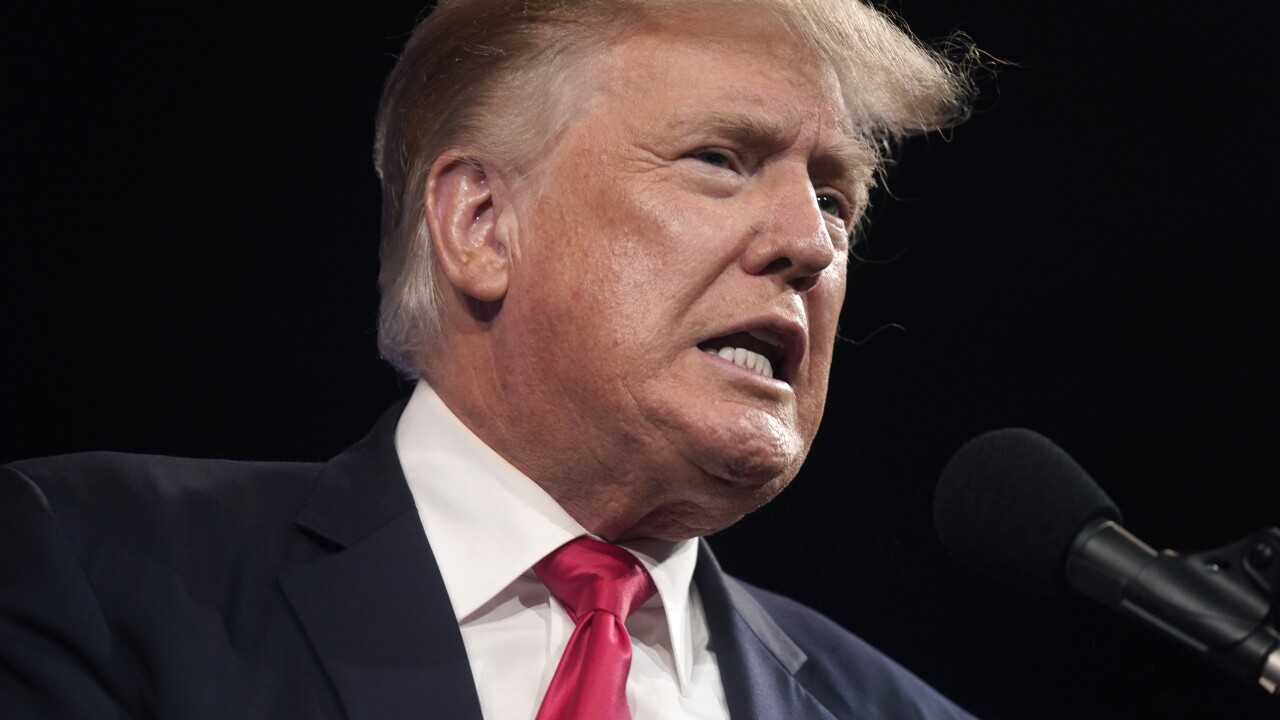 Linda Upmeyer, former Speaker of the Iowa House of Representatives

For those who wish to but are unable to attend the event, we here at World Wire are going to Livestream the whole event for you. Stay Tuned to World Wire!