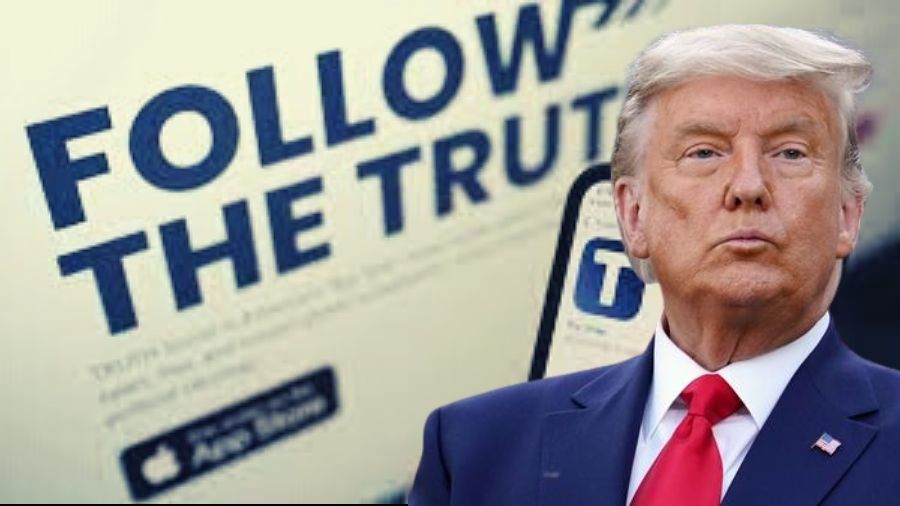 Truth Social is a brand new social media platform launched in February this year by former US President Donald Trump’s technology firm, Trump Media & Technology Group (TMTG). The app was created in response to a ban imposed on the former president by Big Tech platforms such as Facebook, Twitter, and Youtube in January 2022, following the attack on the Capitol building by Trump supporters.

According to reports, prior to the transaction between Elon Musk and Twitter, Truth Social was ranked 52nd on the chart, while Twitter was ranked 39th at the time. From April 18 to April 25, downloads of former President Donald Trump’s Truth Social increased by 150 per cent, reaching 75,000 downloads for the week. Since its release in February of this year, Trump’s Truth Social has been downloaded nearly 1.4 million times. 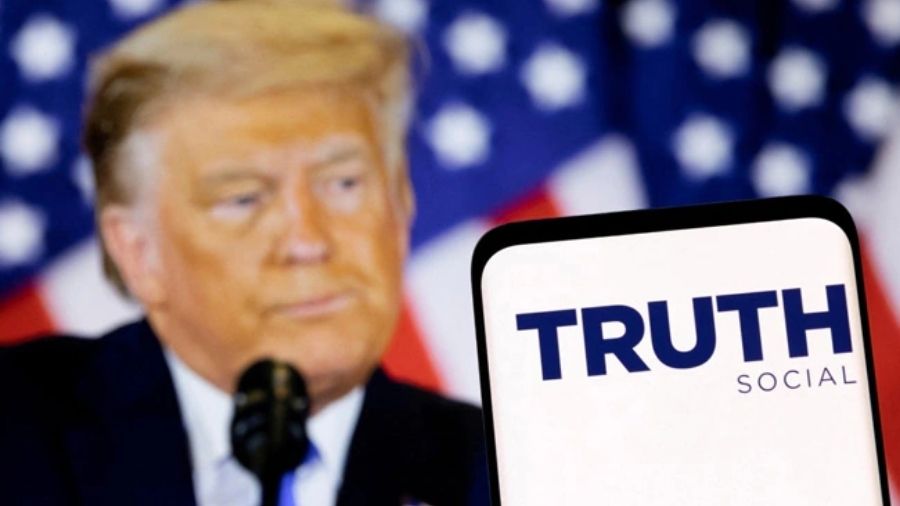 Former President Donald Trump revealed the news of the android app in testing while at a Save America rally. It is expected that the android version will be out soon. Stay tuned with World Wire for all the latest updates you need for the Android Truth Social app.

According to the latest updates provided, the app has a variety of new performance improvements and features including a hide/show option for the password to keep your privacy while typing it in, a long press copy and paste functionality for full-screen images and the animation of the heart icon among other bug fixes.

Truth Social app was first launched on February 21st earlier this year and has since been downloaded more than a million times. The app targets those who feel that their opinions and views are suppressed on other platforms. Rep. Devin Nunes (R-Calif.), who resigned from the Congress, is currently serving as the CEO of the social media platform.