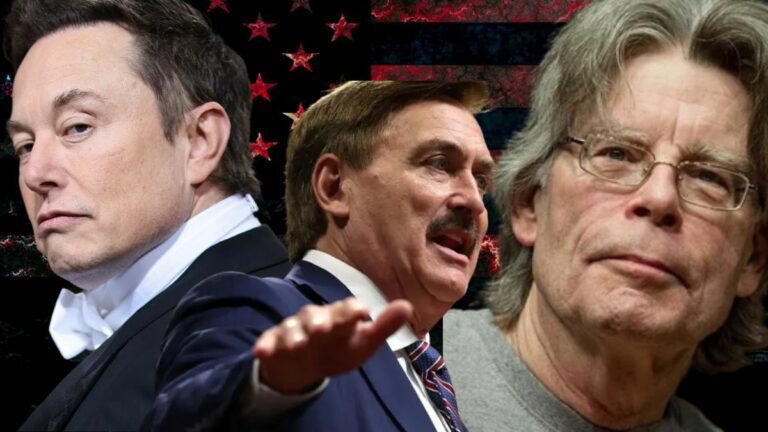 It won’t be long before My Pillow is the only advertiser left on Twitter, said author Stephen King on Tuesday.

The esteemed suspense-thriller writer’s remark came after half of Twitter’s 100 biggest advertisers stopped using the network 25 days after Elon Musk acquired the company, according to data from market research firm Media Matters.

Since 2020, these 50 businesses have given Twitter nearly $2 billion in advertising revenue, including $750 million just this year, according to Media Matters. Businesses including Chevrolet, Ford, and Chipotle have made public announcements about quitting Twitter advertising. According to Media Matter’s review of Pathmatics data, the corporations had long since stopped running advertisements, which led to other advertisers quitting discreetly.

Coca-Cola, Kellogg’s, and Meta have already eliminated Twitter’s advertising budgets, states Media matters. According to the corporation, the reasons why the companies decided against using Twitter were “direct publicity, controversy, and warnings from media buyers.”

Mars Candy stopped running advertisements on Twitter as early as late September, way ahead of Musk’s acquisition of Twitter. According to earlier reports, Musk convened a virtual conference call following the acquisition to reassure advertisers that Twitter was secure.

The biggest ad buyer in the world, GroupM, will introduce a “high-risk” advertising platform on November 11 and inform consumers that advertising space on Twitter would be a debilitating move.

Following Yoel Roth’s rumored retirement as Twitter’s head of trust and safety, advertisers’ worries increased. Ross had made an effort to allay the worries of advertisers about false information and hate speech on the Twitter platform.

Since anyone may obtain a Blue Label for $8 with a Twitter Blue subscription, GroupM is also concerned about brand imitation. Impersonations of McDonald’s and Nintendo wreaked mayhem on Twitter and the 2 companies’ goodwill. Someone even purported to be Lili Pharmaceuticals and said, “Insulin is now free.” While Musk is on a quest for a solution to this dilemma, the premium verification feature is now on hold.

Twitter and Mike Lindell‘s bedding and mattress conglomerate, MyPillow, have made no comment yet on King’s statement yet.