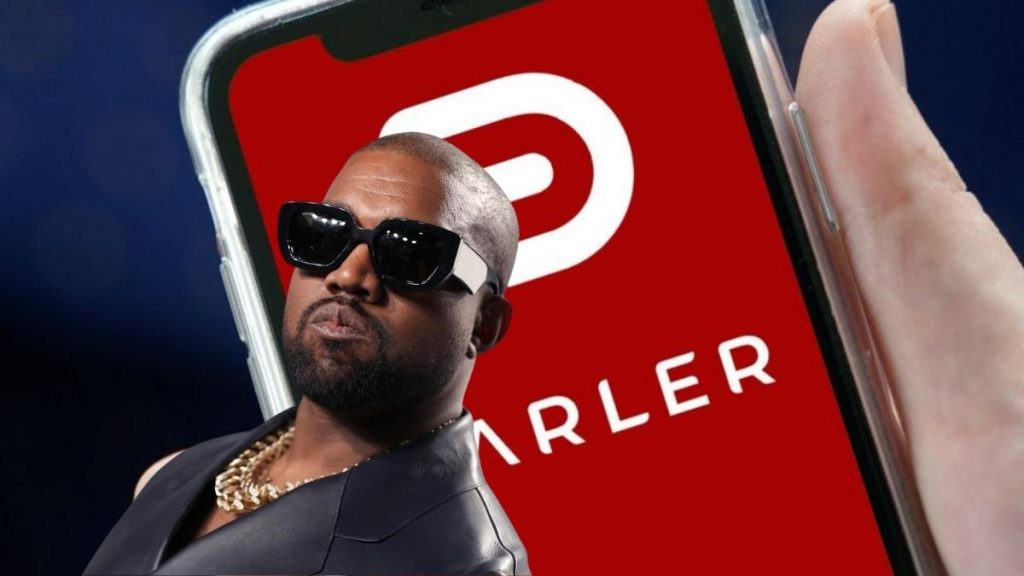 This article contains all the information regarding Parler app net worth.

Parler is a conservative, alt-tech, social networking site. It is an alternative to big tech social media site, Twitter, and was launched in August, 2018. Parler has a large following of users that grew substantially in 2020 and 2021, after former president Donald Trump was banned from big tech sites like Twitter and Facebook. According to reports, the social networking site had about 15 million users, before Parler shut down for a while in 2021.

The social networking site has recently been in the news; Parler App is being purchased by American rapper Kanye West who has changed his name to Ye. The right wing social media company is currently led by CEO George Farmer, best known as the spouse of conservative political activist, Candace Owens.

The decision was made by West after he was locked out of his social media accounts on Twitter and Instagram due to an antisemitic comment. “In a world where conservative opinions are considered to be controversial we have to make sure we have the right to freely express ourselves,” says Ye, when asked to comment on the deal.

In the wake of the news of Kanye West acquiring ownership of the social networking app, how much is the net worth of Parler? Keep reading to find out all about it.

Kanye West’s deal to purchase Parler is expected to finalize by the end of this year, making join the ranks of elite celebrities like Elon Musk who are concerned about the future of “free speech.” West joined the Parler App on Monday, October 17, when the purchase was announced. 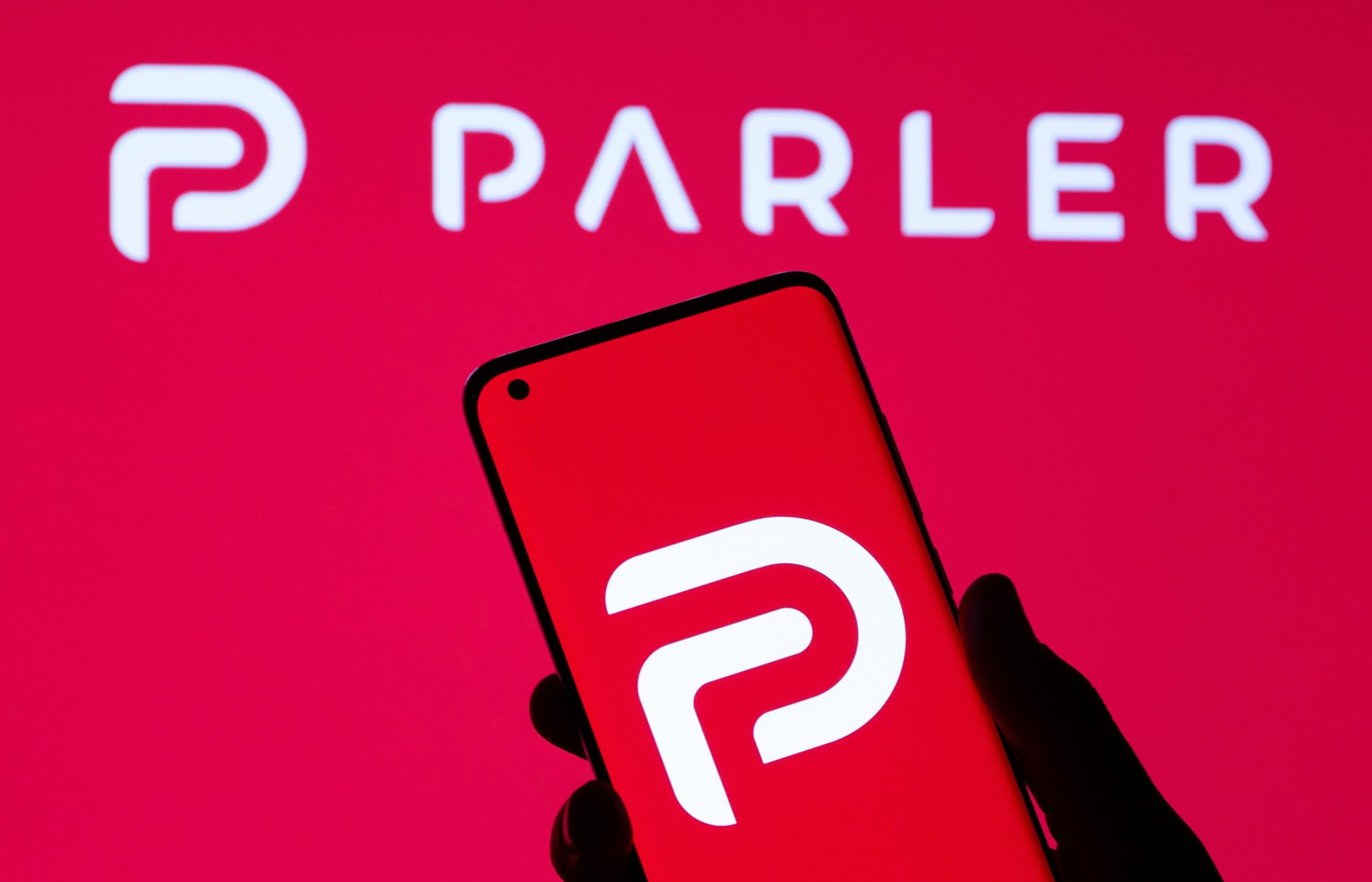 Ever since the deal was announced, two major questions have been lingering in the minds of the people: What is the Parler App worth? What about Kanye West?

On the other hand, the net worth of the Parler app is a bit difficult to determine. The right wing social networking site has not yet disclosed a value for its purchase,and to top it all, the company is not publicly traded, meaning that it has not opened an avenue in the stock market for people to invest, which only makes it harder to discern Parler App’s net worth. According to business reports, the social networking company has managed to accumulate approximately $56 million dollars over the course of three rounds of funding. Like several other conservative social media sites, Parler too, is privately owned. Records indicate Robert Mercer’s daughter, Rebecka Mercer as the chief investor in Parler since its launch back in 2018.

But funds alone do not indicate the net worth of the company. In March last year, NPR revealed court document reports in which Parler’s lawyers had claimed the company’s net worth to be close to $1 billion dollars in March 2021.