George Farmer Net Worth – How Much is he Worth? 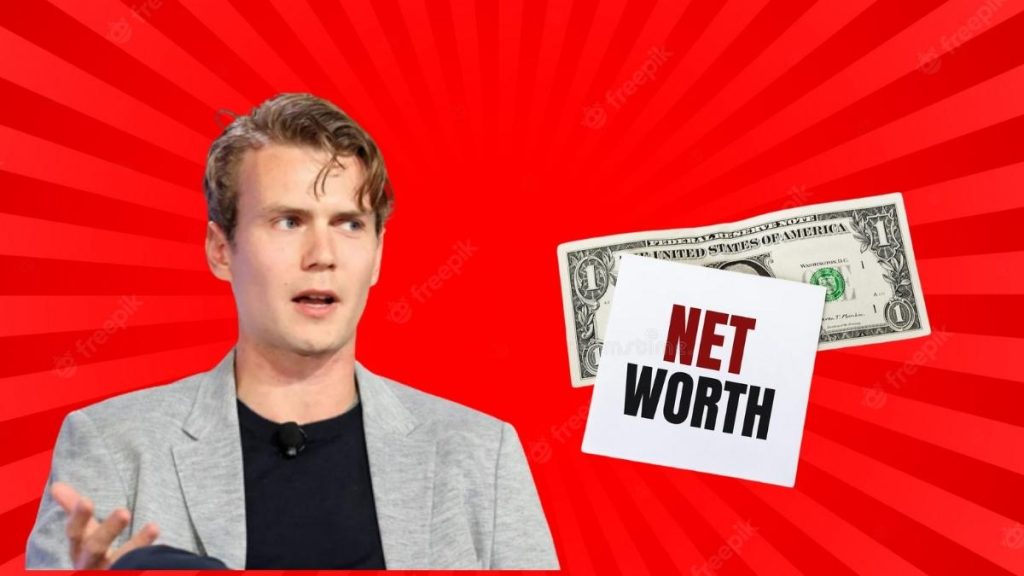 George Farmer is a businessman of British origin, and the current CEO of alt-tech social networking company, Parler. Farmer was previously the chairman of Turning Point UK. He is also a former member of the Bullingdon Club. Farmer has a number of accomplishments to his name, one of which is being the youngest member of the Leader’s Group in 2016.

Read on to find out more on: George Farmer net worth.

How Much Is George Farmer Worth? 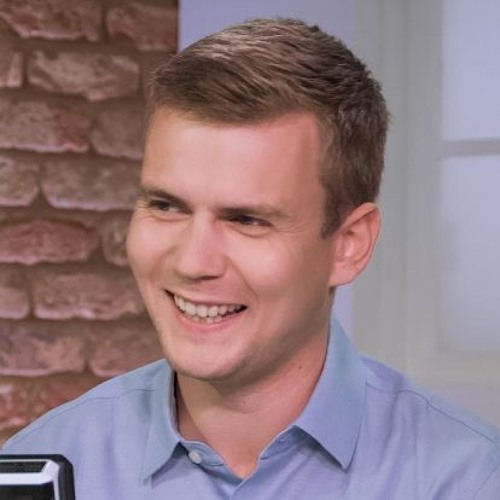 George Farmer’s net worth has been estimated at approximately $180 million dollars. He became the CEO of Parler back in 2021, and has since played a key role in spearheading the company’s strategy for business growth.

He succeeded Mark Meckler, who stated in a statement that he resigned due to opposition from Parler’s board to “a more effective approach to content moderation.”

In a recent announcement, George Farmer revealed that the social networking app will be purchased by American rapper Kanye West, who changed his name to Ye. 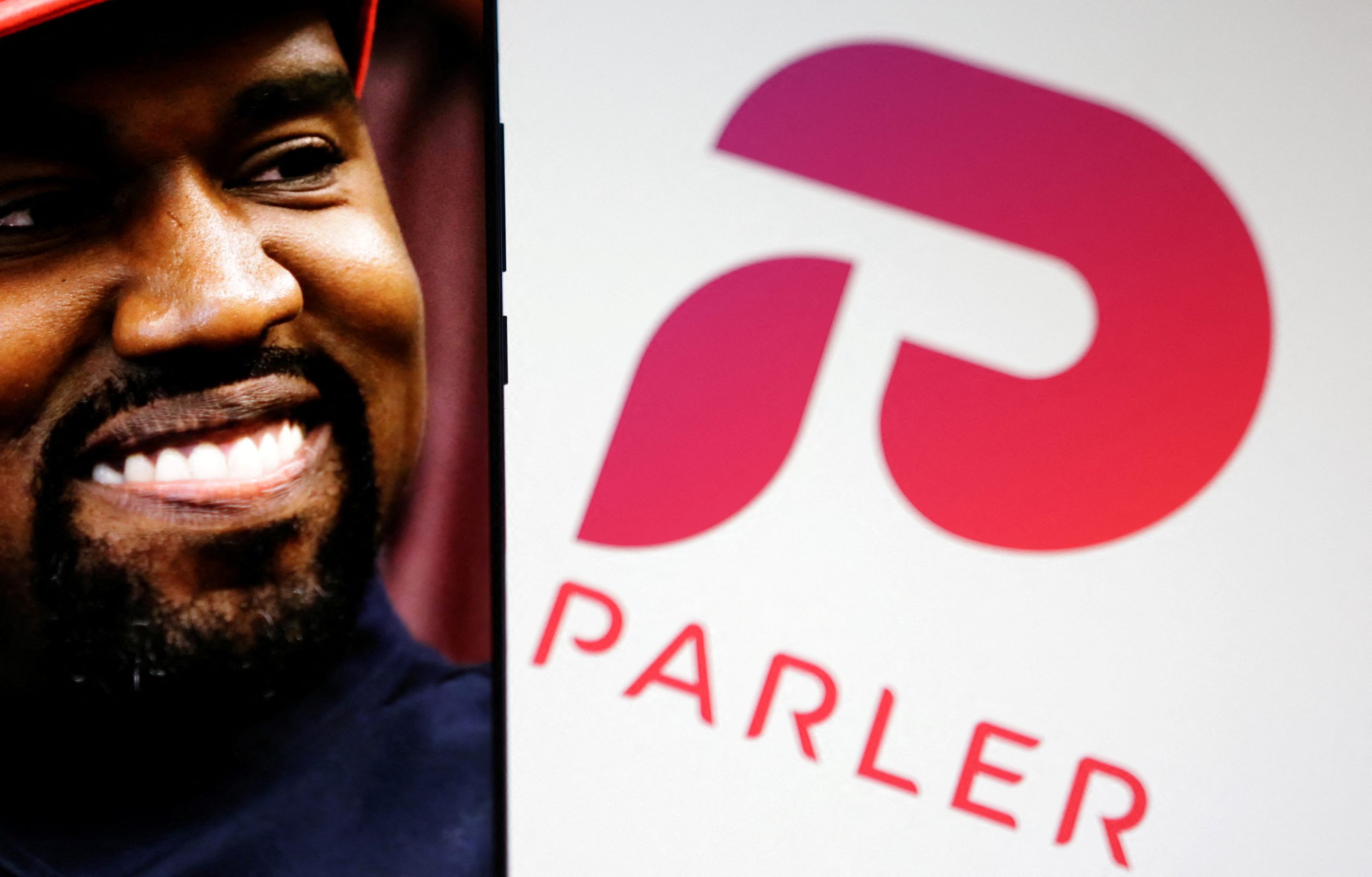 The news comes just days after the rapper’s Twitter and Instagram accounts were suspended following an anti-Semitic rant. On October 7, the Grammy-winning rapper declared that he would perform “death con 3” on Jews.

At the same time, Farmer was constantly surrounded by business tactics as a child, as his father is Michael Farmer, Baron Farmer, Member of the House of Lords of the United Kingdom. He is a British businessman and former Conservative Party treasurer.

Farmer has also assisted his father in several works over the years while ensuring he is able to develop his own career.

George Farmer was born in London in 1989, and his father, Lord Michael Farmer, is a member of the House of Lords, a governing body ruled by British elites with the authority to impose laws on the country.

However, the family achieved ‘elite’ status after years of hardship. George claims that his father had a difficult childhood growing up in the “slums.” Despite this, his father overcame his opponents and built a highly successful career in the metal markets, earning the title “Mister Copper.” 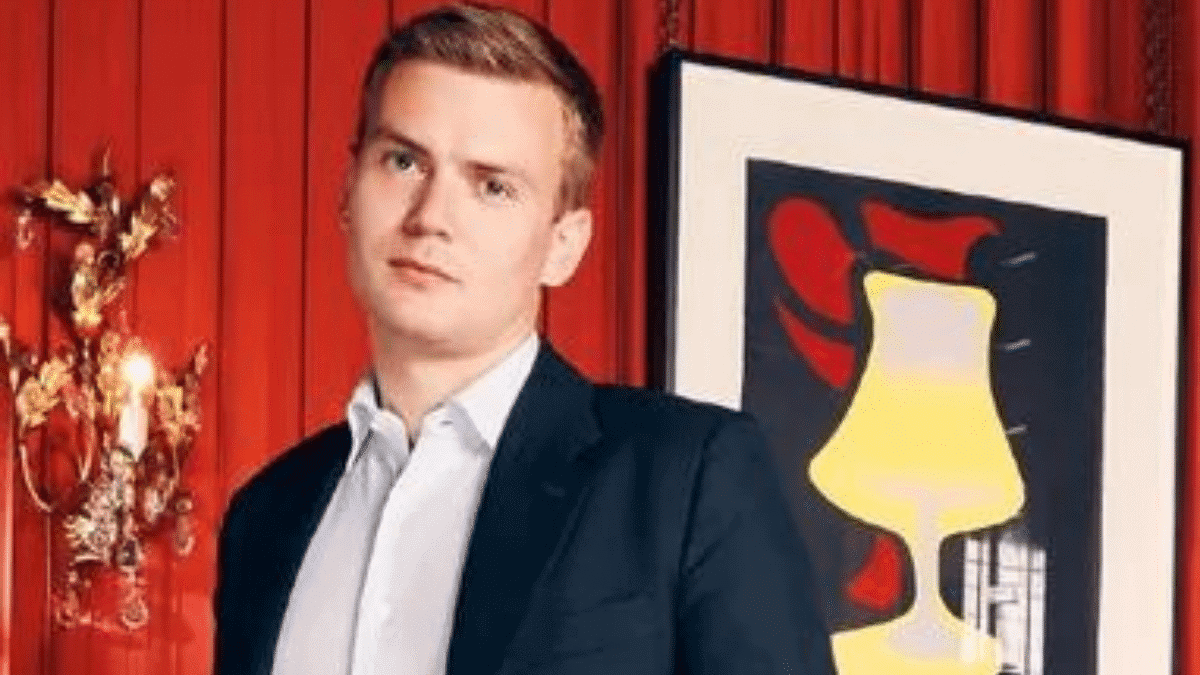 “It was the Thatcherite reforms of the Eighties that allowed my father to turn his talent into success, which is what I want for everyone else, regardless of colour or creed.” -said George.

Farmer attended St. Paul’s School in London, which was founded in 1503, and received a First Class degree in Theology from Oxford University. He was also a member of London’s Bullingdon Club.

Farmer has strong political views and is strongly opposed to the EU, which he describes as a “toxic, socialist, genocidal superstate.” 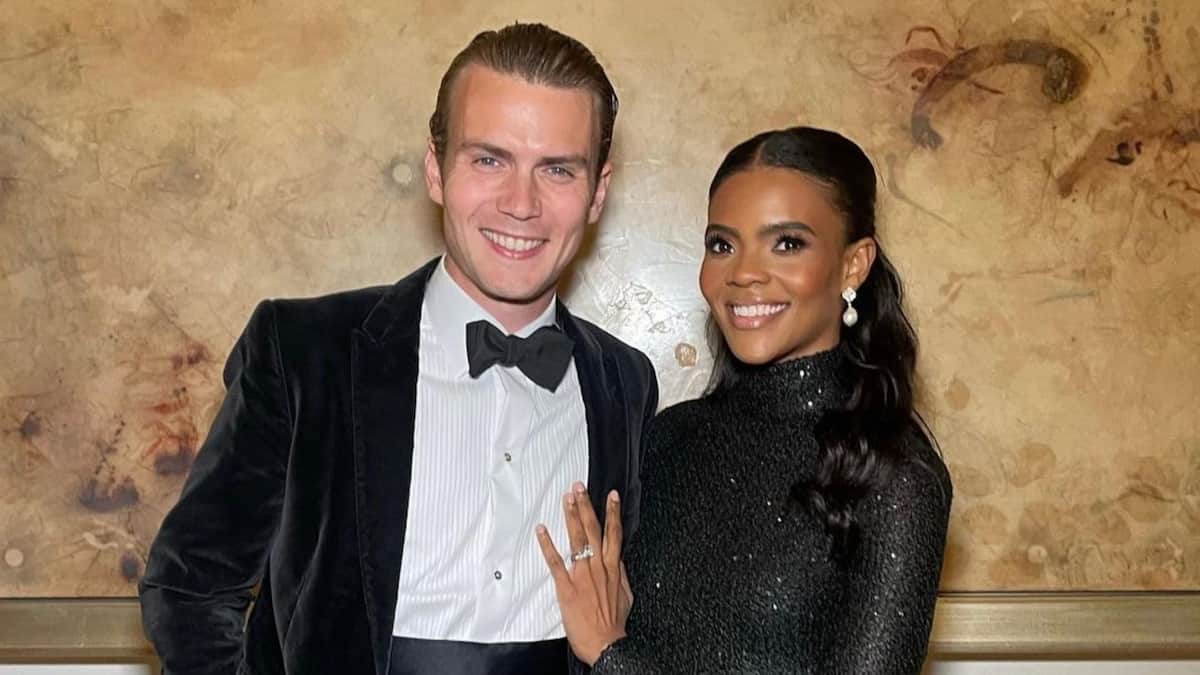 Candace Owens, a popular right-wing politician, is married to George Farmer. Candace Owens has founded the Blexit movement, that lent strong support to former president Donald Trump during his campaign. The conservative political activist is no stranger to controversy, and she frequently draws attention to herself for her controversial views on politics, the COVID vaccine and gender identity among other issues.

According to reports, the two met a few months before their marriage. The couple got married at the Trump Winery in Charlottesville, Virginia in 2019. The couple were blessed with a son on 13th January this year, whose name is yet to be revealed. The right-wing political activist has deemed her husband as the “greatest gift of the year.”