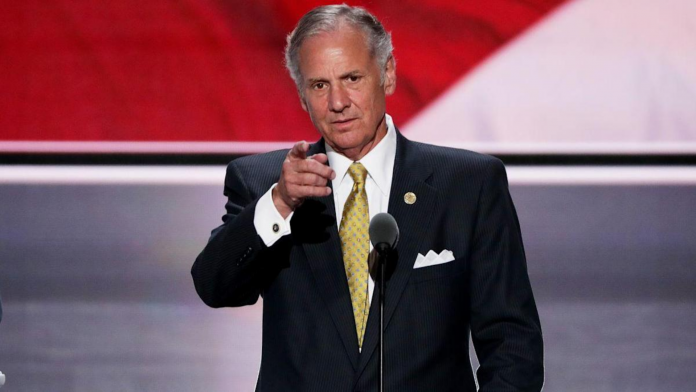 Henry Dargan McMaster is an American politician of the Republican party currently serving as the 117th Governor of South Carolina. He is also an attorney and has formerly worked as a federal prosecutor, in private practice for U.S. Senator Strom Thurmond. McMaster has served the United States Army Reserve.

McMaster announced the next director of State’s DDJ

“In her short time with the agency, Ms. Hendrick has demonstrated that she is precisely the right person to lead DJJ at this time,” stated McMaster. “Her unique experience has allowed her to quickly identify challenges the agency faces and – most importantly – immediately begin making necessary changes to overcome each one. Under her leadership, DJJ will continue to improve.”

McMaster ” happy” to visit Trump amidst the Mar-a-Lago scandal 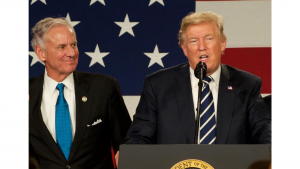 The Governor of South Carolina travelled to Mar – a – Lago for a private chat with former president, Donald Trump at his Palm Beach hideaway, amidst the circulating allegations against Trump claiming he took 15 boxes of classified White House documents with him to Mar – a – Lago, potentially violating the Presidential Records Act.

According to Bryan Symmes, McMaster’s Communications Director, the governor was “happy” to travel to Mar – a – Lago on the former president’s request. While details of the conversation have not been disclosed, Symmes said that the Governor “has long enjoyed a close friendship and productive working relationship with President Trump.”

McMaster was born on May 27, 1947, in Columbia, South Carolina, to John Gregg and Ida Dargan, and is 74 years old. He married Peggy Anderson in 1978, and has two children with her. He and his family are members of the First Presbyterian Church in Columbia. 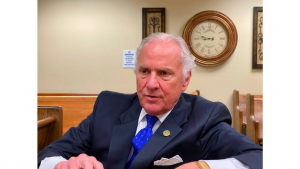 Henry McMaster joined the United States Army Reserve in 1973, and served until 1975. After obtaining a degree in law, McMaster served U.S. Senator Strom Thurmond in Washington DC as a legislative assistant till 1974. McMaster practised law for almost three decades, both as a federal prosecutor and in private practice.