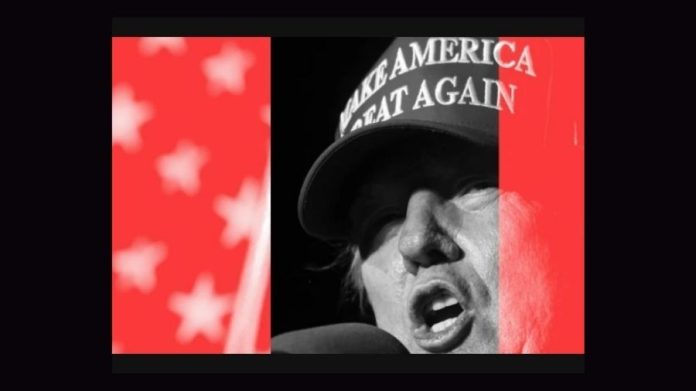 Trump’s influence, though not monolithic, is still extensive; 60% of conservatives prefer to have Trump as the GOP leader, with 34% preferring a new direction. On the other hand, backing for Joe Biden as the leader of the Democratic party is only 53-38%.

Trump’s support within the GOP has continued to withstand even after leaving office. The 60% of conservatives who favour Trump’s leadership is essentially the same as it was in the mid-January 2021 poll, i.e, 57% after the Jan 6 riot. But it is down significantly from the 76% in February of 2018.

What are the factors affecting the GOP leadership, moving forward?

Indiana and Ohio vote Tuesday, kicking off the spring/summer midterm primary season, which includes a dozen primaries and runoff this month. Today’s most-watched race pits Trump-backed candidate J.D. Vance against several other front-runners who have also sought to embrace Trumpism in the Ohio Republican primary for U.S. Senate.

A major factor that comes into play is the riot at the US Capitol Hill on Jan 6. Even though Trump continues to exercise power within the party, an overall slim majority continues to be in favour of pressing charges against the former president for the riot. 52% believe that Trump should be charged for playing a role in the riot, while 54% say that Trump should specifically be charged for perpetrating a riot.

Keeping the riot aside, opinions on the standard-bearers are divided along demographic and attitudinal lines within each party.

On the Democratic side, the age disparities are more pronounced: Only 20% of Biden-aligned Democrats are under the age of 35, compared to 52% of those who want the party to move away from the president. Biden Democrats are more likely to be moderates, have higher incomes, and be more educated than other Democrats and Democratic-leaning independents, in addition to being older.

These demographic differences correspond to a significant schism in economic issues between the two. Only 46% of those who want the party to go in a different direction approve of Biden’s handling of the economy, compared to 81% of Biden Democrats. Biden Democrats are also more likely to say that good jobs are available in their community and are far less likely to express dissatisfaction.