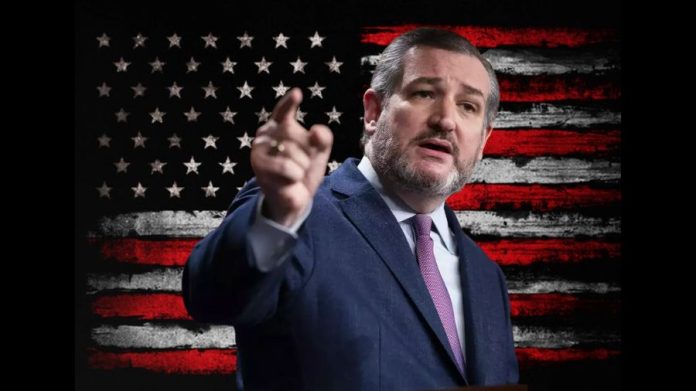 A debate was organised for the Ohio Republican Senate nomination by CNN’s Abby Phillip on Saturday in Grove City, Ohio that had J.D Vance, Marjorie Taylor Greene of Georgia and Matt Gaetz of Florida, along with Senator Ted Cruz of Texas as guests.

The Republican field in the Ohio Senate race is an overcrowded and fierce six-way battle where everybody was looking to get endorsed by former president Donald Trump. Trump spent several months mulling over who to endorse in the Ohio U.S Senate race and has cited his concerns about the candidates’ loyalty, as well as their ability to win, with the GOP field viciously competing to receive an endorsement from Donald Trump, including venture capitalist and author of ‘Hillbilly Elegy’ J.D Vance, former Chairman for the GOP in Ohio Jane Timken, businessman Mike Gibbons and former Treasurer of State Josh Mandel.

It was ultimately Vance who received the honour two weeks ago, as the former president had to “do what he had to do”, i.e, pick someone who had the highest chances of winning, even though Vance called him “noxious”, and a “cultural heroin” and made several criticising statements about him during his 2016 presidential campaign. “He’s a guy that said some bad s–t about me. He did,” Trump said. “But you know what? Every one of the others did also. In fact, if I went by that standard, I probably never would have endorsed anyone in the country. They all said back, but they came back. “But I have to do what I have to do. We have to pick somebody that can win.”

Vance is up against former Ohio GOP chair Jane Timken, former Ohio State Treasurer Josh Mandel, and businessman Mike Gibbons in the crowded Republican primary. After Ohio GOP central committee chairs urged Trump not to back Vance in a letter sent Thursday, one rival campaign staffer thought the endorsement for Vance might not happen.

Mr Vance, who was initially trailing far behind in polls and running low on funds before Mr Trump’s endorsement, has now seen a surge in donations and support as the first major Senate midterm primary election enters its final weekend before Tuesday’s voting. According to a poll released on Tuesday, J.D Vance’s support increased by 12 points, propelling him to the top of the poll with 23 per cent of the vote.

Former state treasurer Josh Mandel and businessman Mike Gibbons, who were both leading in the previous polls, lost ground, according to the poll data.