One America Podcast – Politics, and Philosophy with Political Influencers 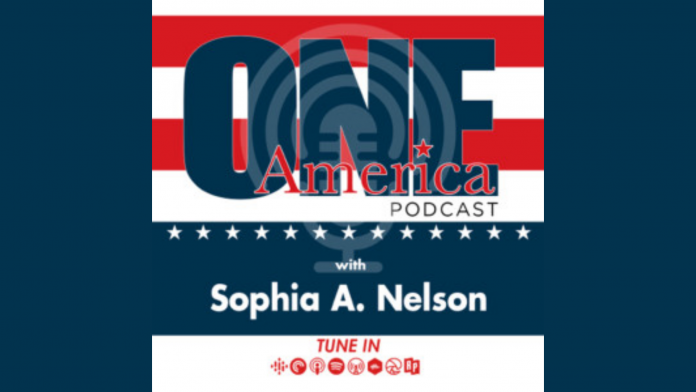 One America is a news podcast hosted by award-winning journalist and CNN political commentator, Sophia Nelson. The podcast holds conversations with a number of high-profile guests on topics including politics, race, gender and faith.

This podcast keeps it real, honest and raw, just as Nelson does on TV. It’s about everything American: Politics, Race, Gender, Faith, The Bill of Rights and anything else the “We the People” talk about every day.” 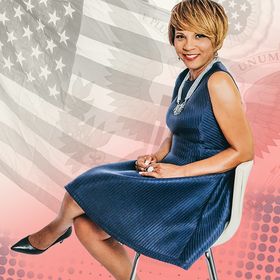 Nelson, a Republican, launched the podcast sometime in 2019 and has since hosted more than a hundred episodes. The podcast is available on a number of platforms including Spotify, Google podcasts and Apple podcasts.

The most recent edition was aired on February 27, 2022, titled, “Black History Month: Seven Sisters & A Brother. Black Student Activism in the 1960s. According to the description, the episode is about “three civil rights legends who along with their five peers changed and made history at Swarthmore college in 1969.”

Top 5 recent editions of the One America podcast

Sophia Nelson (full name Sophia Angeli Nelson) is an American conservative author, political commentator and lawyer. She was born on January 5, 1967, in Munich, Germany, and grew up in Somerdale, New Jersey. Nelson is a San Diego State University Graduate and holds a bachelor’s degree in economics and political science. 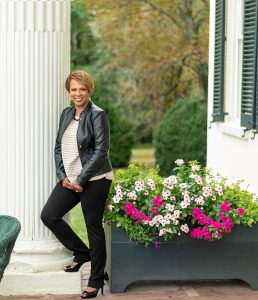 Nelson stepped into the political arena in 1988 when she heard Jack Kemp during the 1988 presidential primary elections. She has served as a legal counsellor to New Jersey Governor Christine Todd Whitman and ran for Congress in New Jersey’s 1st congressional district in 1996. Nelson is a former GOP counsel for the House Government Reform and Oversight Committee. She later went on to become a journalist and political commentator. Nelson is politically independent as of 2020.

Nelson also has several political publications to her name including Black Woman Redefined: Dispelling Myths and Discovering Fulfillment in the Age of Michelle Obama, and E Pluribus One: Reclaiming our Founders’ Vision for a United America, (2017).