Mike Lindell takes his anti-EVM propaganda a step further: What’s next regarding the preliminary injunction?

Mike Lindell has never shied away from expressing his distaste for Electronic Voting Machines (EVMs) and their part in Trump’s presidential loss in 2020. He’s been waging an age-old struggle against Dominion and Smartmatic, two voting machine firms that Lindell is accused of defaming with his 2020 ‘Big Lie’ propaganda. Both corporations sued the CEO of MyPillow, and Dominion sought $1.3 billion in damages.

Smartmatic stated in its lawsuit against Lindell that he was “crazy like a fox” and alleged that he “stoked the fires of xenophobia and party divide for the noble purpose of selling his pillows.” Dominion, its public-relations firm Hamilton Place Strategies, and Smartmatic have all been sued by Lindell. 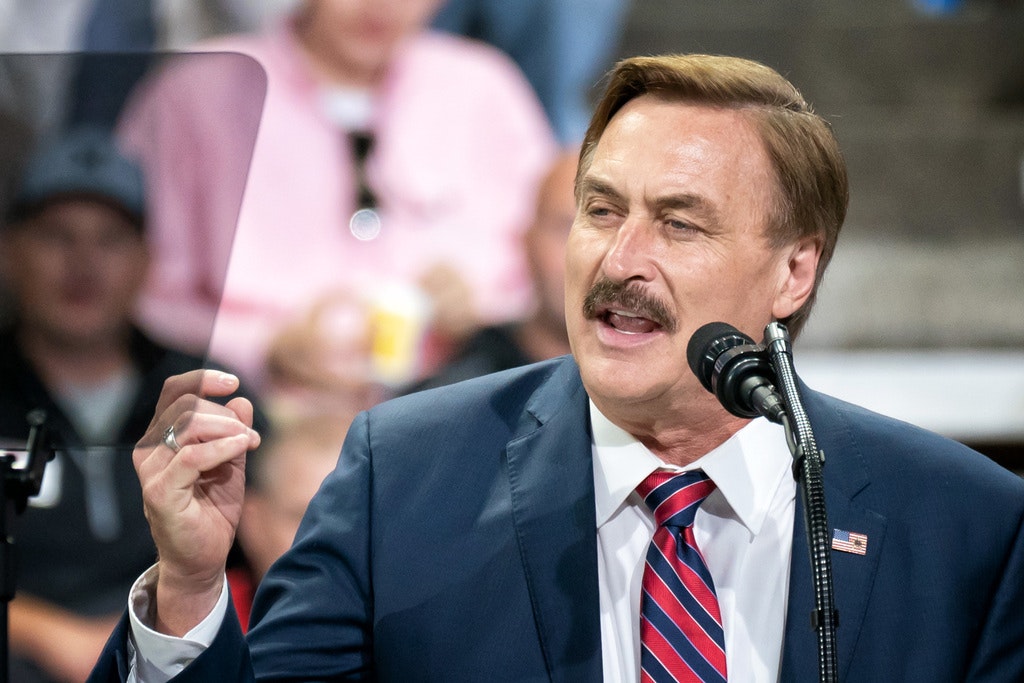 The firms’ voting machines are at the centre of a right-wing conspiracy theory that claims they were used to fraudulently flip votes from Trump to Joe Biden, a claim that is yet to be proven. Mike Lindell is the most vehemently outspoken political opponent of electronic voting machines.

Lindell raised the stakes even higher by announcing that he would be filing a preliminary injunction to remove EVMs from the public voting system entirely on March 23rd, taking this anti-EVM battle a step further.

Why now though, Lindell?

An injunction is typically used to maintain the status quo in instances where further activities of the specified sort, or the omission to do such acts, would cause irreparable harm to one of the parties (i.e., the harm that cannot be adequately remedied by an award of monetary damages). The ‘damage’ in this scenario is Trump losing another presidential election through EVM fraud, as he did the last time.

Lindell describes his current strategy regarding the preliminary injunction in the video below. He’s shifting his effort away from his long-term goal of restoring Donald Trump to the presidency and toward destroying voting machines, preventing them from repeating the role he alleges they played in 2020, namely, manipulating votes to make Trump lose.

Mike Lindell announces tonight that he is finally about to get the last laugh on his critics: “We’re looking at Thurs, if everything goes right. I’m not going to give all the details. 😂 There’s a lot of surprises. It’s going to shock the country, as a matter of fact.” pic.twitter.com/nwuvao53YB

“The preliminary injunction, the first one in the United States, it’s going to come out on Thursday, we’re looking at Thursday if everything goes right. I’m not gonna give all the details, there’s surprises, it’s gonna shock the country as a matter of fact, how we’re doing these and how they’re going down,” Lindell states. 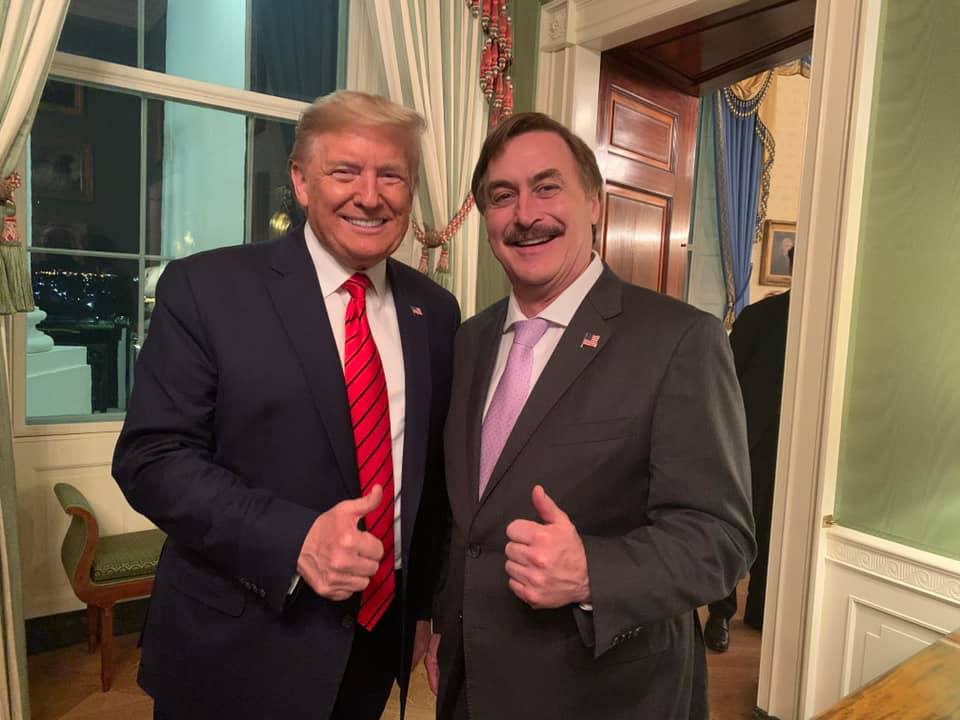 Some might argue that Lindell is trying to give Trump a leg up in the upcoming midterms. But with Biden’s continuously declining job-approval ratings and the Democratic Party losing its stronghold over states that have traditionally supported it like California, the Trump camp seems to have it covered on their own.

The answer to the question as to why Lindell is pushing to oust EVMs from the voting system now still stands amidst obscurity and will remain so until further details as to what Lindell has in mind come to light.