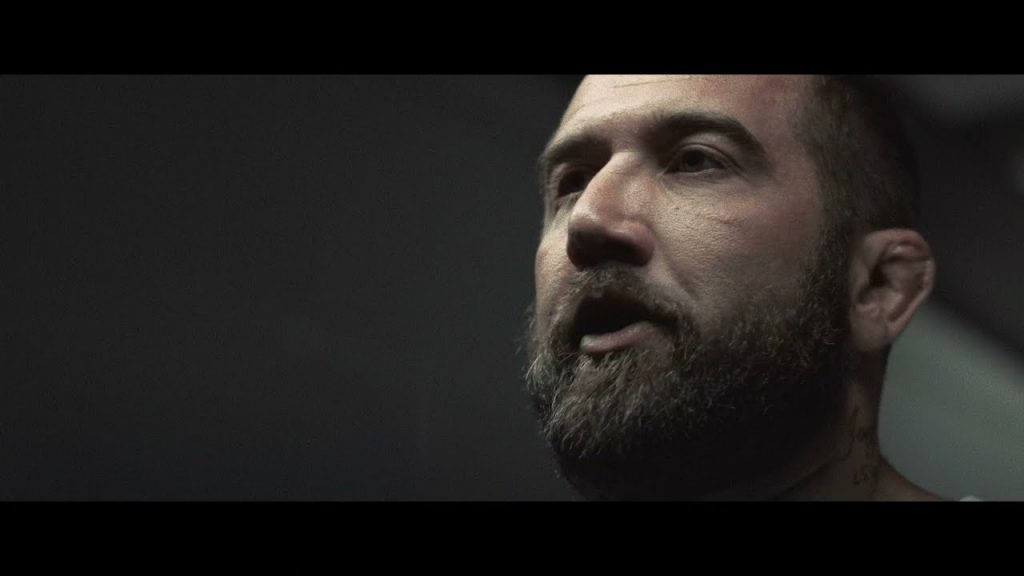 Before running for Governor Of Maryland, Kyle Sefcik was a business owner and owned numerous businesses, nonprofit and for-profit. He is a self-proclaimed philanthropist as he owns and operates countless non-profit organizations that help marginalized and overlooked groups of people.

In his own words, he says, “Long before I ever considered this run, I have founded, hosted, or assisted numerous special events that benefit charitable organizations. Among these is the KNK Foundation (501c3) that I founded which has truly served all genders, ages, and demographics.” 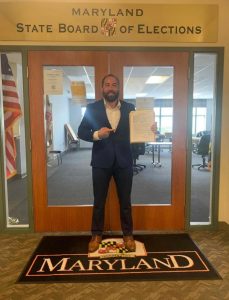 “I have hosted the annual holiday fundraiser benefiting the Fighting for Kaiden Foundation, an organization that raises awareness and funds for the battle against SMA (Spinal Muscular Atrophy). In addition, I offer free women’s self-defense classes at my gym and founded “Girl Power” to empower women from all walks of life throughout our community.”

“Girl Power now brings in over 5000 women per event and supports over 300 women-owned businesses. I founded SoundShape, fun and new exercise program set to live DJ music that anyone at any fitness level can do. Since this started, I have been invited to schools all over the DMV to lead SoundShape programs for the kids, and have been featured on the National Mall 3 times.”

“At one of my businesses, MMA & Sport, we sponsor at-risk children, and through this, we have helped them stay out of trouble and bring up their grades in school. I also volunteer at Elder Care and other elder homes across the state. Our elderly are often neglected, but I am able to develop a great rapport with them while providing entertainment and enjoy every minute of it.” 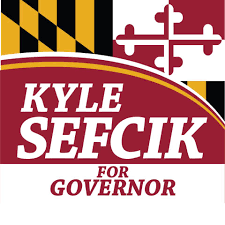 “I am all about charity and helping families, which I believe makes my campaign all the more genuine. In a nutshell, I’m not a politician. I want to end the political games that serve a few at the expense of the many.”

“Instead, I want to generate interest in local and statewide issues by being transparent and involving the community. I want to tackle quality of life issues that have been ignored for too long. The government is supposed to work for the people, not the other way around. I just want to help people and make a positive impact, and that’s what drives me every day.”

I normally hate when politicians say they aren’t politicians, however, here, I think that Kyle Sefcik is being honest and genuinely believes in his resolve.

As to why he decided to run for Governor Of Maryland, in his own words, “I was born and raised in Maryland, and continue to live and work here today. Putting what’s best for Maryland ahead of partisanship will be my priority as Governor.

I live to serve God and serve others, and my actions will continue to prove this. I need a resourceful and safe state to raise my children, grow my businesses, and continue to help others through my non-profit.”

Why I believe that Kyle is genuinely telling the truth about his resolve is because at the top of his website, he says this, “Maryland has never seen a gubernatorial candidate like me. First, I am a political outsider who will not be accepting donations from the big lobby groups and unions, which is virtually unheard of. What this means is that unlike the vast majority of our state politicians, I have no motivation to prioritize special interest at the expense of the people that I’d be elected to serve.”

This is (hopefully) undeniable proof that Kyle does want to help the people of Maryland. When I first read up on him, I thought that he was just another politician saying he was Robinhood, that he isn’t a politician, and that he wants to “help people.” However, I slowly but surely realized that he was in fact telling the truth.

There is not much info available about his career at the moment, the information that was available was already stated above. Maybe this is because he just began his political career. However, his ideologies and political thoughts are available. Here are some of his quotes,

He visited the Defeat The Mandates rally and posted this on his Twitter, “The Defeat the Mandates rally was a huge success. I spoke with tons of Marylanders and people from all over who are done with the mandates. I am ready to fight for you as Governor.”

I don’t know if he said this jokingly or not, “Congress needs to pass an age limit on presidents.”

“You have two options:

“If you want the same corrupt political system, vote for a Republican or a Democrat. If you want the government out of your personal life, your businesses, and out of your pockets, then vote Kyle Sefcik when the time comes. Please look into who I’ve been and will continue to be.”