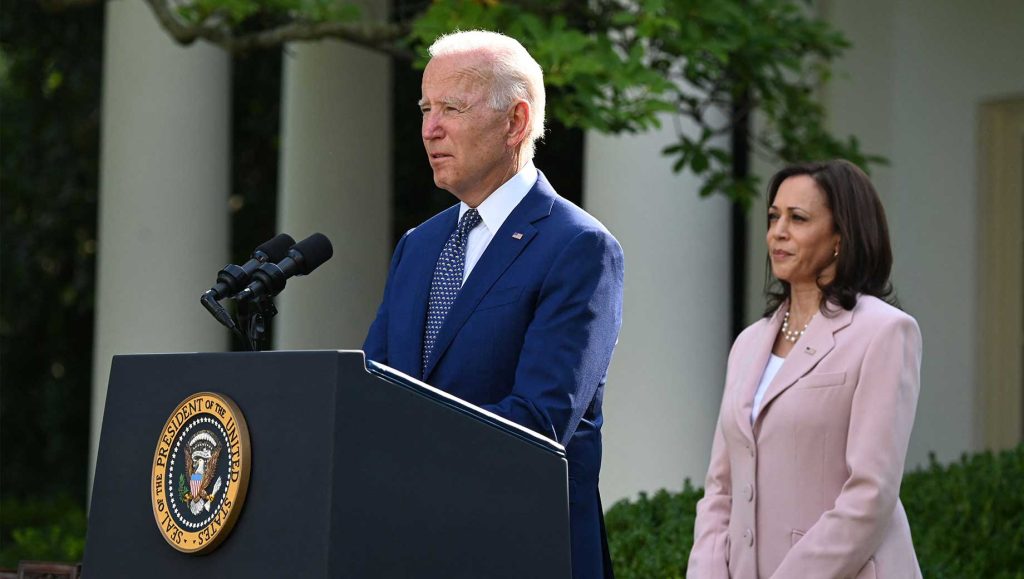 The Democrats have run into another issue with Biden- that the confused, national security risk, commander-in-chief Joe Biden’s approval rating has dropped catastrophically in the blue state of California 2020.

The figures mentioned above show the downfall of the votes by 19 per cent in just one year. In 2020, 65 per cent of the voters were in the favour of Joe Biden from the golden state.

If we take another factor into consideration then the reason for less number of votes in the Thursday Poll is hyperinflation. Almost two-third of the population is facing financial problems due to the ongoing hyperinflation.

Almost 46 per cent of California people said that staying in California in their own house is becoming so difficult that they are thinking of moving out of the State.

However, Biden is still no match to Nancy Pelosi in the ‘most unpopular Democrat’ race.

According to the statewide survey conducted on the national issues by the Public Policy Institute of California from 6th march to 7th March 2022 some of the major points that can be concluded are as follows:

According to an NRCC poll, Nancy Pelosi is the most unpopular Democrat in the U.S

According to National Republican Congressional Committee, Nancy Pelosi, speaker of the house, is considered to be the most unpopular Democrat in U.S. Favourable rating for Nancy is just thirty-four per cent while fifty-eight per cent is against her.

There were approximately 1000 registrations out of which Nancy had the majority of unfavourable votes compared to Joe Biden and vice president Kamala Harris.