Truth Social embarking on new venture to compete with Google 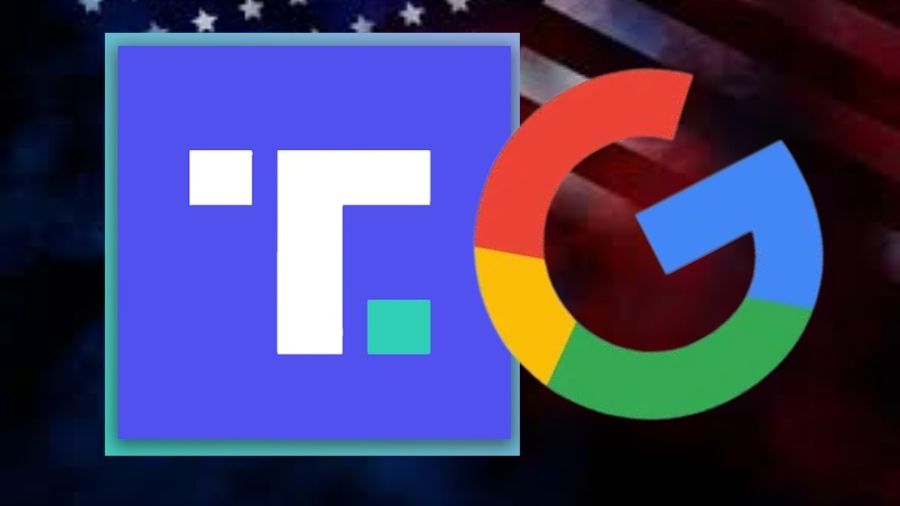 Former U.S. President Donald Trump has announced his return to the digital world with the plan of another venture that gives competition to one of the biggest companies of all time ‘Google’ as he promises to “stand up to Big Tech” after being banished from major platforms.

The venture may provide the first real test of the power of right-wing social media with the full force of Trump’s support. Nunes and Trump have recently made an announcement that they are all in the process of founding a platform that will act as a replacement for Google, probably because Trump suspects that Google is trying to sabotage Truth Social. Trump Media and Technology Group CEO, Devin Nunes stated on Friday that Truth Social is attempting to build its own ad platform, “because we don’t want to be beholden to Google.”

“There is no question that Google has multiple monopolies across multiple sectors of the tech sector,” Nunes told host Maria Bartiromo. “And that’s why at Truth Social we are attempting to build our ad platform because we don’t want to be beholden to Google,” Nunes said just a day after the bipartisan group of senators led by Utah Republican Mike Lee introduced legislation that would force Google to break up its dominant online-ad business.

The bill would directly impact Google, a unit of Alphabet Inc., GOOG -1.29% which is the dominant player at every link in the chain that connects buyers and sellers of online advertising. Google operates tools that help companies sell and purchase ads, as well as the auction houses, or exchanges, where transactions happen in split seconds. Under the legislation, Google wouldn’t be able to stay in all those businesses.

A new bipartisan proposal takes aim at Google and would force it to break up its digital advertising business if passed. The Competition and Transparency in Digital Advertising Act were introduced by a group of key senators on the Judiciary subcommittee on antitrust: the ranking member and chair, Sens. Mike Lee, R-Utah, and Amy Klobuchar, D-Minn., as well as Sens. Ted Cruz, R-Texas, and Richard Blumenthal, D-Conn. The bill would ban companies that process more than $20 billion annually in digital ad transactions from participating in more than one part of the digital ad process. 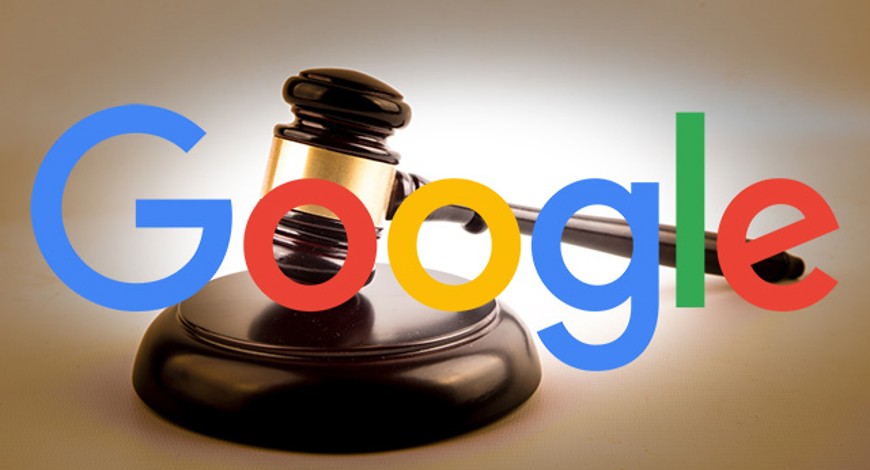 Google has many different digital add processes. Google runs an auction, or exchange, where ad transactions are made and also runs tools to help companies sell and buy ads. If the new legislation passed, it would have to choose in which part of the business it would want to remain. Google has an unfair advantage as they act as the buyer as well as the seller. The Competition and Transparency in Digital Advertising Act would “restore and protect competition in digital advertising by eliminating conflicts of interest that have allowed the leading platforms in the market to manipulate ad auctions and impose monopoly rents on a broad swath of the American economy,” a source from Mr Lee’s office said.

“When you have Google simultaneously serving as a seller and a buyer and running an exchange, that gives them an unfair, undue advantage in the marketplace, one that doesn’t necessarily reflect the value they are providing. When a company can wear all these hats simultaneously, it can engage in conduct that harms everyone,” said Mr Lee in an interview.

In February 2022, Trump Media & Technology Group created a social media platform called ‘Truth Social.’ TMTG was founded with the objective of giving competition to the big tech companies of silicon valley. The main objective of TMTG is to create a media and technology rooted company with the idea of social media, digital streaming etc.

TMTG was founded by Trump as he felt that his voice was being forcibly silenced by the big tech companies of silicon valley. Trump Media & Technology group has created their very own social media platform called ‘TRUTH SOCIAL.’

This company was founded in January last year and former congressman Devin Nunes was appointed the CEO. Trump Media & Technology Group (TMTG) recently had a merger with Digital World Acquisition Corp (DWAC) in October last year. Trump Media & Technology Group’s main aim is to give the Big Tech companies a run for their money and become the competition.

Truth Social is a social media platform founded by Trump Media & Technology Group the company of Former President Donald Trump. His main objective behind creating this social media platform was to get back at the other social media forums that banned him because he expressed his views and opinions that didn’t go down well with many people.

Truth Social’s main aim is to promote a free and safe environment for the users. The aim of this platform was to form a place where people can go to share their views and opinions without being in the constant fear that if their opinion contradicts someone else’s they will be banned. The truth was launched for the IOS users on 21st February 2022. The app, TRUTH Social, has been created through a new company formed by a merger of the Trump Media and Technology Group and a special purpose acquisition company (SPAC).

The main objective of creating this social media platform was to create a safe space where users can share their views and opinions about political or other matters without fearing that they will be banned from the platform. Truth Social aims to be a free and open-source distributed social network.

This platform was created to fight against the big tech companies of silicon valley that suppress the voices of people. In April 2022 CEO of TMTG Devin Nunes announced that Truth Social was migrating its website and application to the infrastructure provided by Rumble’s Cloud.

This merger will have a great positive impact on the development and performance of this application. The founder of Truth Social former President Donald Trump has recently expressed his views on how he thinks Google is hell-bent on sabotaging Truth, Trump and his team from TMTG are working on a new product that will be the competition to Google.