The legacy of Freedom Convoy alive in People’s Convoy 2022. 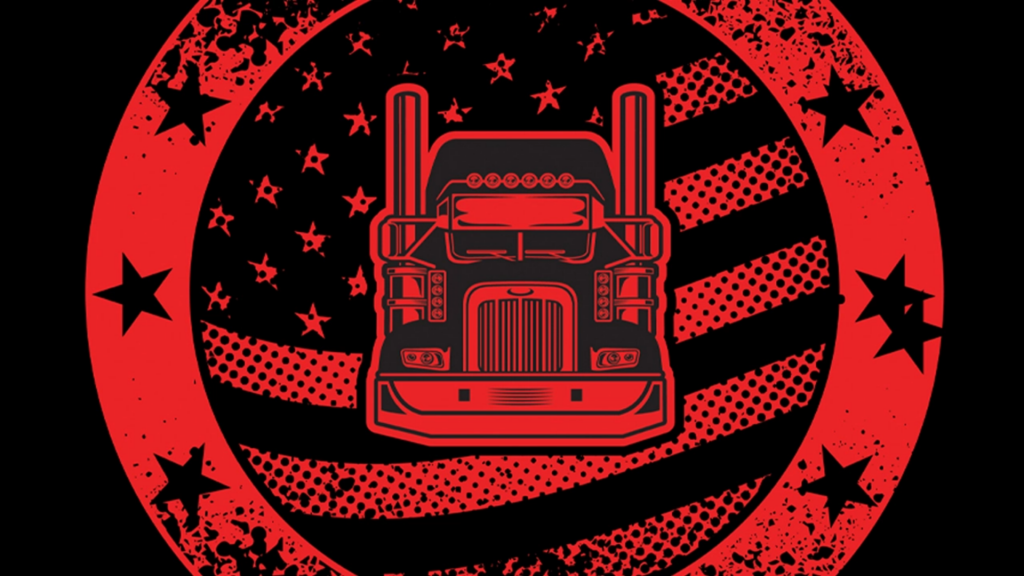 A series of protests and blockades against COVID-19 Vaccine mandates and restrictions, known as Freedom Convey by local trucker organizers, started in 2022 in Canada.

From 23 days starting in January downtown, it served as parking for a lot for hundreds of heavy-duty trucks, pick up trucks and other vehicles operated by individuals who said that they were fed up with the social restrictions and vaccine mandates meant to contain the spread of COVID -19.

Freedom Convoy spills over into USA as People’s Convoy

It not only took place in the Canada but also USA, in the form of People’s Convoy. The People’s Convoy was one of the several Convoys to affect the highways in recent days, left California on Friday and moved towards east, with motives to travel across Interstate 70 in Kansas on Sunday.

The convoy was planned to go through Kansas City around 6-7 p.m. Sunday, ended in Oak Grove, Missouri, for one night and then continued on I-70 to St.Louis on Monday and stopped in Indiana for that night. The main motive was to reach the National Mall in Washington, D.C., on Tuesday to protest while President Joe Biden’s” State of the Union” address was going on.

People’s Convoy is the first in the series of Convoys that are headed for Washington DC from various parts of the US. As Omicron is at its peak and courts are ruling out mandatory vaccination. Washington is preparing for the arrival of the procession of truckers who boycott COVID restrictions, including one group that is ready to drive masses from California to the nation’s capital.

The people’s convoy which is calling for the immediate lifting of the National emergency declared in the response to the pandemic is due to depart Wednesday from the Adelanto  Stadium in southern California and embark on a cross-country protest over the past 10 years. Trucks will go through the states such as Texas, Oklahoma and Maryland before their planned arrival in the D.C. Beltway area in the evening of Saturday, March 5.

It is ambiguous how many truckers will join up with the convoy, or how much if any disruption will be caused by protesters.

Maureen Steele, an organizer with the People’s Convoy, said that protesters are not releasing their details about their plans in the capital until they are closer to D.C. Stella promised that the Convoy will be lawful and they will be vetting each truck that will take part.

Chris Barber, one of the leaders of the protest, posted a TikTok video on Tuesday night suggesting that Toronto will be the next target of the Convoy, a warning that rings especially loud after a similar but much smaller Anti-Vaccine mandate protest ground Toronto traffic to halt this past weekend. The protesters are encouraged by the recent trucker vaccine mandate demonstrators that caused major disruption on the street of Canada’s capital of Ottawa and saw more than arrested.

Similar protest have broken out in many countries.