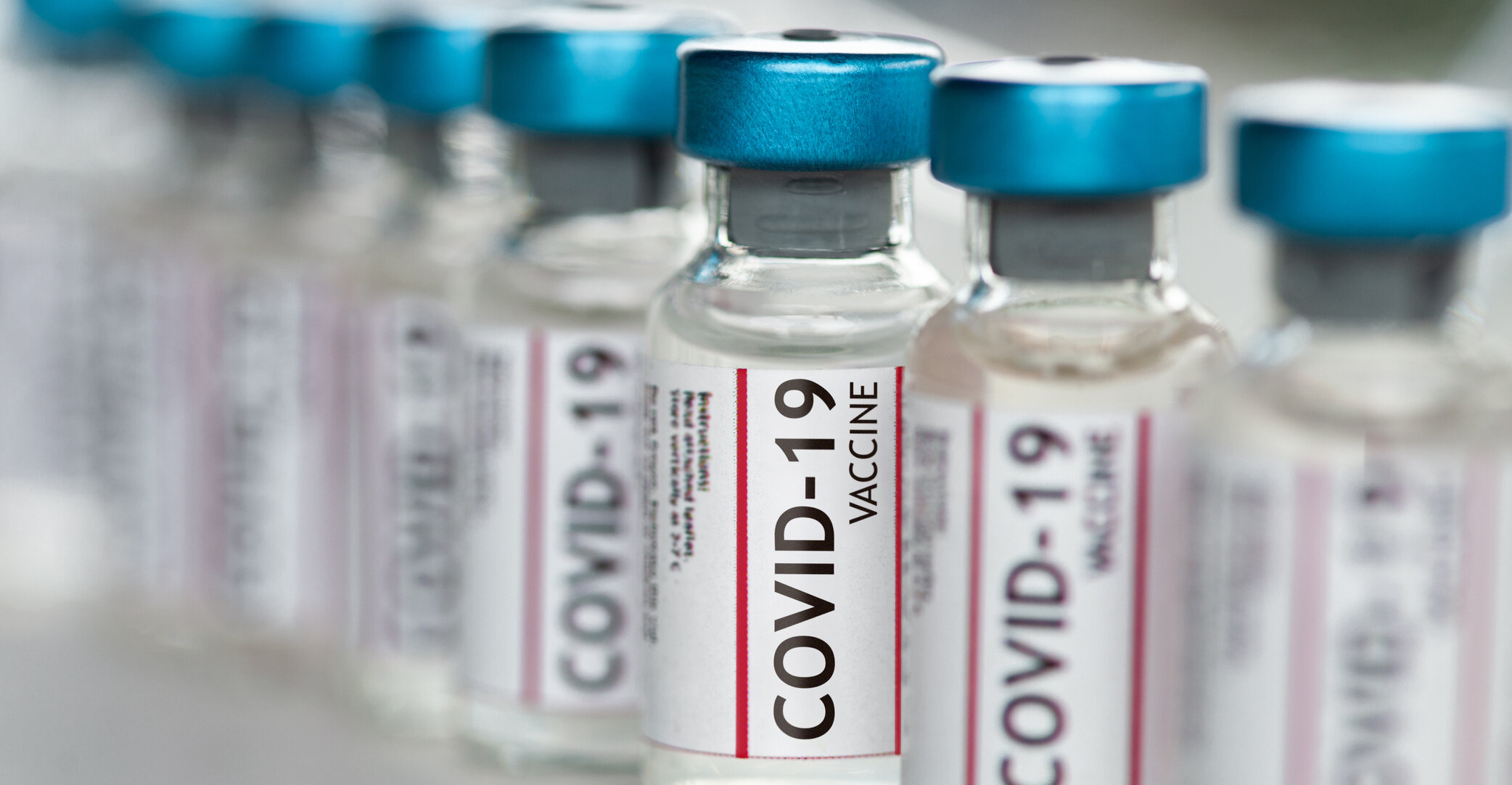 A 22 year old French student admitted to being the author of the massive theft of health data of around 1.4 million people who were screened for Covid in the summer 2020, revealed by the AP-HP in September 2021. Anti-sanitary pass, he seems not to have acted for the money, but to “ kick in the system ”, analyzes La Croix.

Arrested Wednesday, October 6 in Ollioules (Var) by investigators from the Cybercrime Brigade (BL2C) of the Paris judicial police, @scrizophrene admitted the facts during his custody, reveals the JDD.

“ Opposed to the health pass “, he “ denies having been aware that the data recovered contained personal information “and” did not intend to sell them or get richer “, reports a source familiar with the matter, quoted by AFP. “ His approach is militant “, she underlined.

He was indicted for “ access and fraudulent maintenance in a system of automated processing of personal data implemented by the State ”as well as for“ extraction and collection of data by fraudulent, unfair or unlawful means and voluntary illegal disclosure of personal data ”, detailed the judicial source. The BL2C has already registered more than 800 complaints.