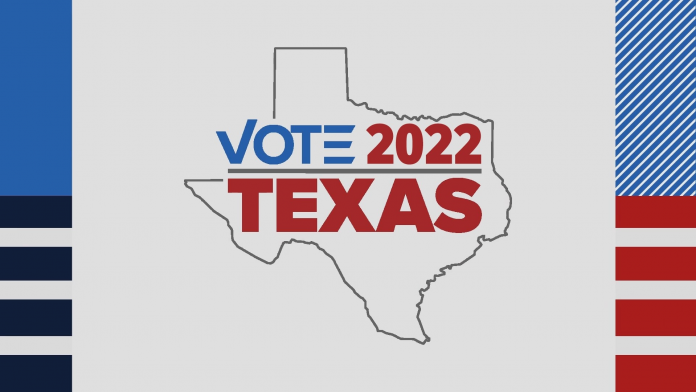 The primary election in Texas is scheduled for Tuesday, the results of which shall decide the nominees for the midterm in November.  The primary election process will last for six months till 13th September in Delaware, New Hampshire and Rhode Island.

Gov. Gregg Abbot is running a third time that could potentially lay the groundwork for a 2024 bid. Abbot is up against former Florida Rep. Allen West and former state Sen. Don Huffines in the Texas primary. 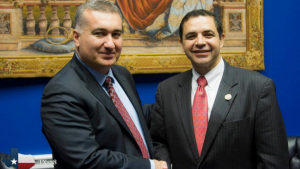 Two of the GOP’s incumbent representatives are currently under threat in their districts. Rep. Henry Cuellar is on the radar, facing a progressive challenge a few weeks after an FBI raid at his residence, while Rep. Van Taylor appears vulnerable for criticising the insurrection at Capitol Hill in 2021 and voting to certify Trump’s loss in the 2020 election. 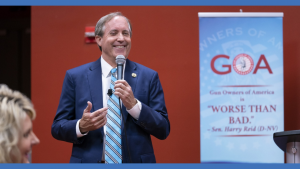 Attorney General Ken Paxton is having trouble because of an FBI investigation over allegations of corruption and is also facing heat for leading a failed lawsuit in support of Trump’s election fraud claims.

In case you don’t have any of the above mentioned documents and cant seem to get one, you can request for a ‘Reasonable Impediment Declaration’ kn showing any of the following documents: 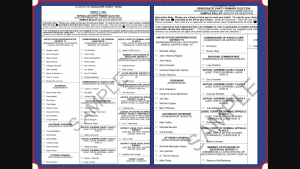 We have provided a sample ballot to assist you with your own ballot. Since it’s just a sample, it might not contain races that are applicable to your county. The sample ballot will only provide you with a guide.