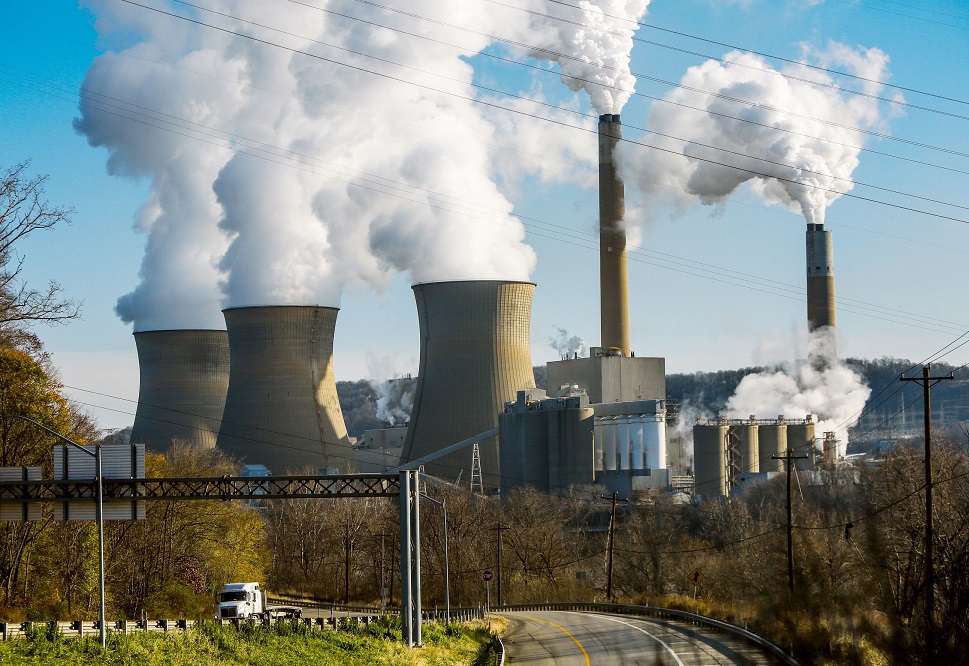 Scientists have taken a major step towards realizing the dream of near zero-net-carbon technology that will pave way for conversion of carbon dioxide & hydrogen to ethanol.

Carbon dioxide is a major greenhouse gas wreaking havoc on our planet by aiding in global warming. Over the years scientists from around the world have been working towards either converting this CO2 into something neutral or making use of the excess carbon dioxide to make something useful.

In one such attempt scientists led by U.S. Department of Energy’s (DOE) Brookhaven National Laboratory, an international team of scientists have managed to develop a technology capable of efficiently converting carbon dioxide and hydrogen into ethanol. Ethanol has a multitude of applications – being used as fuel and other several chemical applications. The study described in a paper provides a “roadmap” for successfully navigating this challenging reaction and provides a picture of the full reaction sequence using theoretical modeling and experimental characterization. The paper has been published in the Journal of the American Chemical Society.

According to the researchers, while none of the three components examined the study are individually capable of catalyzing the CO2-to-ethanol conversion, their combination in a certain configuration paves way for carbon-carbon bond formation thereby facilitating the conversion of CO2 to ethanol possible. The key to this is the well-tuned interplay between the cesium, copper, and zinc oxide sites.

The interface is formed by depositing tiny amounts of copper and cesium onto a surface of zinc oxide. To study the regions where the three materials meet, the group turned to an x-ray technique called in x-ray photoemission spectroscopy, which showed a likely change in the reaction mechanism for CO2 hydrogenation when cesium was added. More details were revealed using two widely used theoretical approaches: “density functional theory” calculations, a computational modelling method to investigate the structures of materials, and “kinetic Monte Carlo simulation,” computer simulation to simulate the reaction kinetics.

One of the things they learned from the modeling is that the cesium is a vital component of the active system. Without its presence, ethanol cannot be made. In addition, good coordination with copper and zinc oxide is also important. But there is much more to learn.