Gov. Kevin Stitt, R-Oklahoma, signed a bill making it mandatory for students to use public restrooms according to their biological sex. If schools in Oklahoma do not follow the procedural rules, they will risk losing the funds.

Senate Bill 615, which was signed into law on Wednesday, is aimed at public schools that cater to students in kindergarten through 12th grade. Students will be required to use washrooms or changing rooms based on their sex assigned at birth under the new law.

Schools must provide reasonable accommodation to any student who doesn’t like to follow the bill’s provisions, including a single-occupancy restroom or changing room. State funding will be reduced by 5% for school districts that refuse to follow the law. The governor also signed a bill forbidding abortions from the time of conception on the same day.

“It’s common sense. It’s crazy that we do have to pass laws like this nowadays” 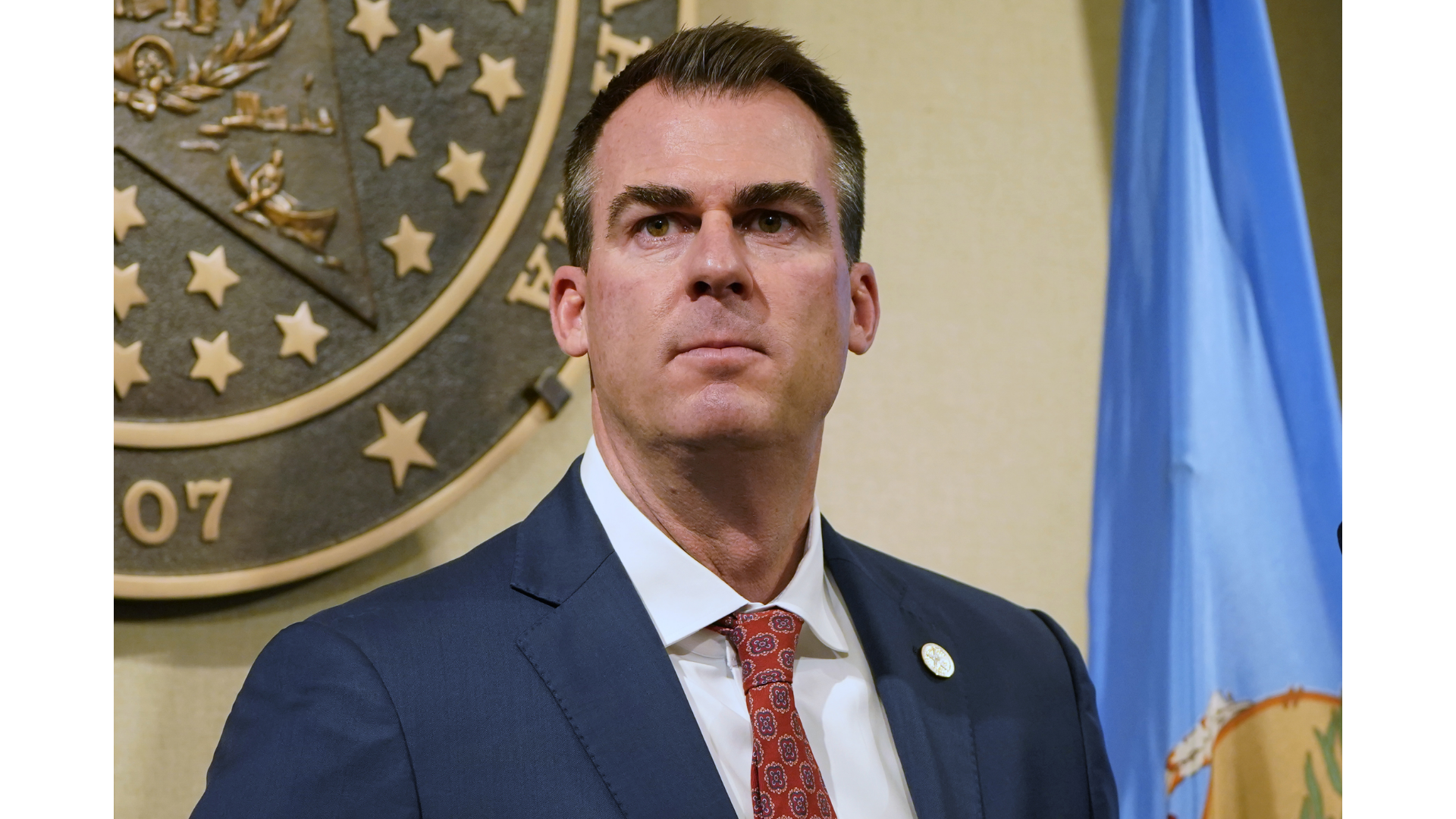 Stitt defended the law in a recent interview with Fox News Digital, calling it common sense and needed to protect young female students. Stitt stated, “It’s common sense. It’s crazy that we do have to pass laws like this nowadays, but all it says is that we’re going to protect girls. Girls will use girls’ restrooms, and boys will use boys’ restrooms, and this will be the law in Oklahoma for children in grades Kindergarten through 12. We’ll have a 3rd, single-use, single-person bathroom available for anyone who doesn’t want to use any of the other bathrooms — which is fine.”

The bill’s author, state senator David Bullard, thanked the state representative and governor for “approving this common-sense law.” In a recent press release, Bullard said that we must not forget science and biology. “Facts are stubborn things,“ said John Adams, “and whatever our wishes, inclinations, or passions dictate, they cannot change the state of facts and evidence. Males and females are the only two sexes that exist on earth. Our children deserve and demand privacy and security, and they will now receive it in Oklahoma.” This isn’t the first attempt Oklahoma’s governor has spoken out in support of women’s rights in public. Stitt signed the Save Women’s Sports Act, which prohibits biological males who identify as females from participating in women’s sports in high school and college years, according to the Associated Press.

Some Democrats opposed the bill

Some Democrats opposed the bill, claiming that it singles out and attacks transgender students only, exposing them to ridicule. Democratic Representative Jacob Rosencrants, whose son is transgender, said, “My kid wants to go to the bathroom where he feels more comfortable.” “My kid just wants to ‘be’ a kid,” says the mother, “and he doesn’t feel he can do that in this state.” The bill presently goes to Gov. Kevin Stitt, who is supposed to sign it after previously signing a bill prohibiting transgender girls and women from participating in female sports teams.

After Stillwater Public Schools failed to accept a policy to allow learners to use the bathroom that corresponds to their gender identification unless forced to do so by law, the bill was introduced. The bill violates federal law, according to Nicole McAfee, executive director of Freedom Oklahoma, which embraces the rights of lesbians, gays, bisexuals, transgender, and queer people. She will be discussing legal action with other organisations, including the ACLU and Lambda Legal.

In a statement, McAfee said, “There is no doubt this bill is unconstitutional. In the end, this will cost the state a lot of millions in business expenses, as well as unimaginable litigation and attorney fees.” The law allows Oklahoma teenagers or parents to report any student suspected of using the restroom for the opposite gender to school officials.

School officials must then investigate and determine whether disciplinary action against students who refuse to follow the law is appropriate. Rep. Kevin West, a Republican, said that if a student’s birth certificate does not specify their gender, a doctor could confirm the gender at birth. According to him, the legislation also requires schools to assign multi-use bathrooms that can be used by both genders.

John Kevin Stitt is the 28th governor of Oklahoma and an American businessperson and politician. He was elected governor in January 2019 as a representative of the Republican Party. Stitt, a Cherokee Nation member, is the first tribally enrolled Native American governor in the United States, and Oklahoma’s 2nd governor of Native descendants after Johnston Murray.

Stitt was born and raised in Norman, Oklahoma, and earned a bachelor’s degree in accounting from Oklahoma State University. He founded Gateway Mortgage Group and served as its chairman and CEO. Stitt declared his campaign for the Republican governorship 2018 in July 2017. In the primary election, he faced nine other candidates and ran a statewide campaign that included stops in almost every town and city in all 77 counties. He came in second place, beating out Lieutenant Governor Todd Lamb, among others.

David Bullard is the Assistant Principal at Durant High School and has worked in education for many years. Senator Bullard, who has taught in both Oklahoma and Texas, works tirelessly to find actual solutions to the state’s educational problems. Senator Bullard has been getting the job done, from financing to best practice excellence. David Bullard is a deacon at Durant’s Fairview Baptist Church.

David and Amber have 2 kids who are both students at Durant High School. David Bullard is a staunch pro-business advocate. Senator David Bullard has a bachelor’s degree and a master’s degree from SOSU, giving him the education and experience needed to successfully navigate the critical decisions facing the legislature, such as reshaping government, modernising tax codes, removing barriers, creating a stronger infrastructure, and enabling safety of the public for a great future for the district and Oklahoma.