DeSantis clashes with NCAA regarding Rules For Transgender Athletes 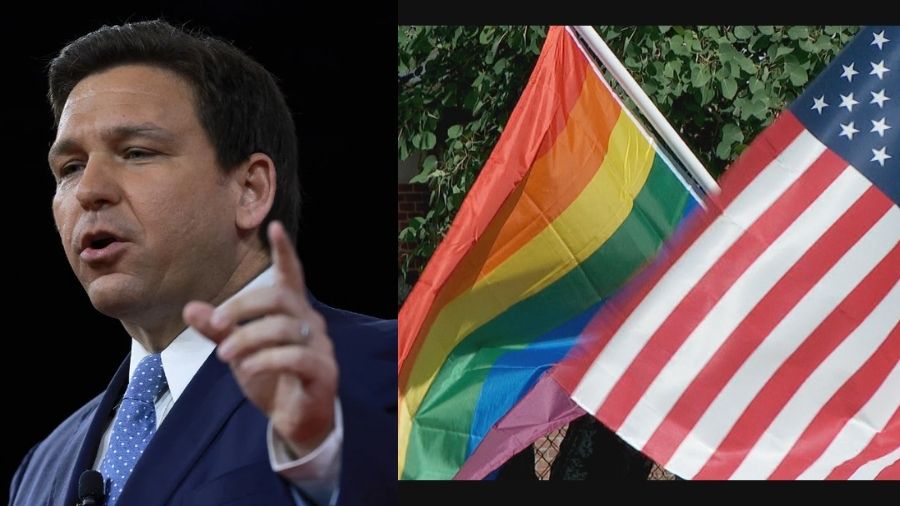 NCAA is defined as National Collegiate Athletic Association is a non-profit organization that aims at regulating student-athletes from approximately about 1268 Northern American institutions and conferences. Ron DeSantis clashes with NCAA regarding Rules For Transgender Athletes and revoked a swimming competition victory by a trans lady saying, “By allowing men to compete in women’s category, the NCAA is making a mockery of itself.”

The organization is situated in Indianapolis, Indiana. It serves the region of the United States and Canada. It was founded in the year 1906 on 31st March which is about 112 years ago. Mark Emmert is the president of the NCAA and it has tie-up with almost 1268 schools, institutions and many other conferences as well.

What is the main aim of the NCAA?

The main motto of the NCAA is to ensure fair, equal and safe competition with regard to true sportsmanship.

It also aims to encourage students of intercollegiate athletes to higher education so that they also can gain sufficient knowledge about student-athletes.

Eligibility Criteria to participate in NCAA college athletics requires three criteria to be met. The first is that the candidate needs to complete his graduation. Secondly, candidates need to complete minimum required academic courses. The third is to qualify for Grade point Average and SAT or ACT scores.

Ron DeSantis and his clash with NCAA

DeSantis is also known as Ronald DeSantis was born on 14th September 1978. He is an American politician and since 2019 he has been serving as the 46th Governor of Florida. 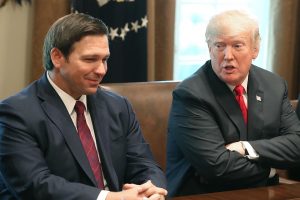 From the year 2013 to 2018 DeSantis also served as a member of the U. S House of Representatives for the 6th district of Florida.

DeSantis clashes with NCAA regarding Rules For Transgender Athletes

The Governor of Florida has joined the league of Conservatives who are against the NCAA about transgender athletic sports policies.

In lieu of criticising the organisation over Lia Thomas, DeSantis joins the conservative people who support him on the same thought over NCAA policies. 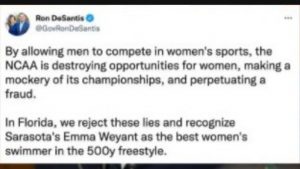 Transgender women were allowed to take part in the Olympics competition since 2003 and in NCAA since 2010. 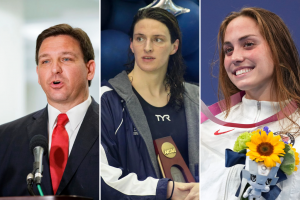 As claimed by DeSantis and other GOP lawmakers, all of them are trying to protect the integrity of the women’s competition.

Supporters of Thomas believe that laws to prohibit transgenders to participate in the competition are completely unnecessary.

Emma Weyant was recognized by the Governor of Florida by the University of Virginia Swimmer and Sarasota native as the “best female” in the 500m freestyle race.

Thomas has been participating in three seasons on the University of Pennsylvania men’s team. Thomas has also been placed first in women’s events in recent months before she started participating in NCAA and Ivy League championships.

During her transition, she followed all the rules and regulations laid down by the NCAA and was eligible for swimming.

Thomas has been in news in the recent months after rules related to transgender were introduced by NCAA and even more so recently as DeSantis clashes with NCAA regarding Rules For Transgender Athletes.

On Tuesday DeSantis said that he will be signing Florida’s “Don’t say gay bill” very soon while adding that Disney leadership bought into a false narrative about the legislation.