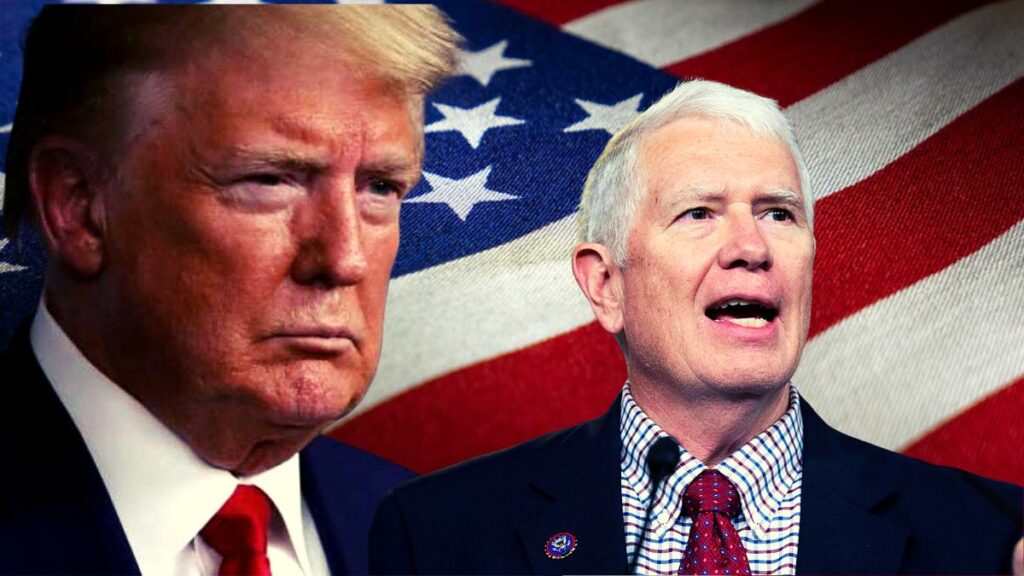 Rep. Mo Brooks, who was one of former President Donald Trump’s most ardent congressional supporters just two years ago, said in a recent interview that nominating him as the GOP’s 2024 presidential nominee would be a “bad mistake,” calling him “dishonest” and “incompetent.”

Brooks’ harsh assessment reflected the Republican Party’s deepening and rapidly intensifying blame game, which continued on Monday, almost a week after the party failed to reclaim the Congress in the 2022 midterm election and a day before former president Trump’s expected announcement of yet another White House bid.

Speaking at an interview, congressman Mo Brooks who was unsuccessful in seeking the GOP nomination for Senate in Alabama this year and plans to retire early next year following the end of his term, said that nominating former president Donald Trump, who has “proven himself to be dishonest” would be a grave mistake.

“It would be a bad mistake for the Republicans to have Donald Trump as their nominee in 2024. Donald Trump has proven himself to be dishonest, disloyal, incompetent, crude and a lot of other things that alienate so many independents and Republicans,” said Brooks, adding, that “even a candidate who campaigns from his basement can beat him. It’s just the way it is.”

election while the COVID-19 pandemic was at its peak near the end of his statement against the former president.

Further, Brooks added that following the results of the 2020 Presidential elections, he was fighting for election integrity and former president Donald Trump “just happened to be the beneficiary of it.”

“I did not fight for Donald Trump after the 2020 election,” Brooks said. “I fought for election integrity. Donald Trump just happened to be the beneficiary of it.”

The Republican congressman has been at odds with the former president ever since Mr. Trump rescinded his endorsement for the US Senate seat in Alabama.

Former President Donald Trump reversed his earlier endorsement of Republican Rep. Mo Brooks in the Alabama Senate race, as Brooks appealed to voters to ‘move on’ and look beyond the 2020 presidential election.

“Mo Brooks of Alabama made a horrible mistake recently when he went ‘woke’ and stated, referring to the 2020 Presidential Election Scam, ‘Put that behind you, put that behind you,” former president Trump said in a statement following his decision. “I am hereby withdrawing my Endorsement of Mo Brooks for the Senate.”

A few days later, the former president said in an interview that Brooks was “disappointing.”

Brooks hit back at the former president later in an interview, saying that Mr. Trump demanded that a special election be held for the presidency after the official results were announced in 2020.

The former president eventually endorsed Katie Britt for the Alabama Senate seat, who emerged victorious in the race to succeed Richard Shelby, and became the first woman to be elected to the body from the state.