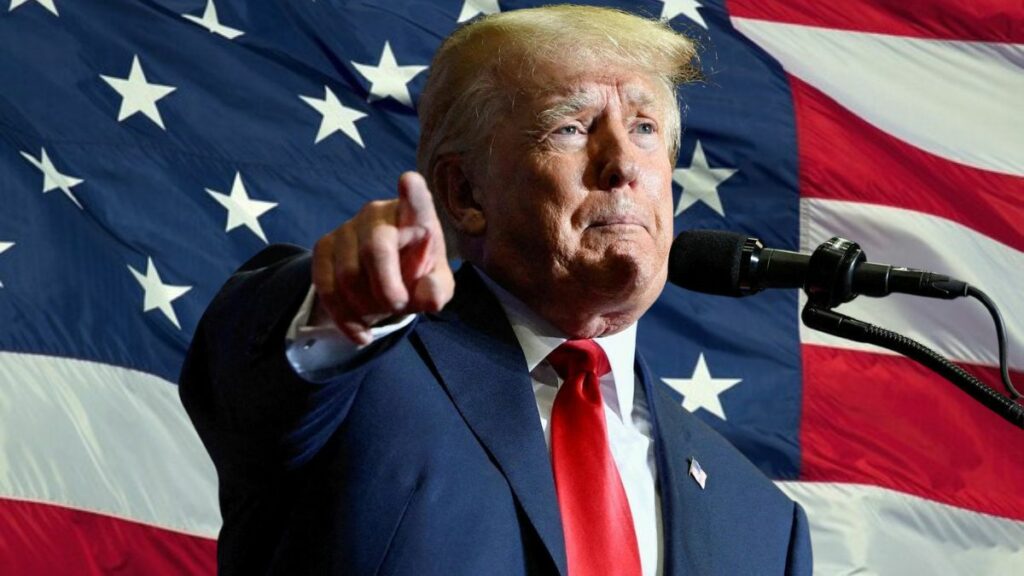 Former President of the United States, Donald Trump, was ready to declare his plans to run for the presidential election for the third time in the year 2024 in Mar-a-Lago on Tuesday night.

Trump blamed Rupert Murdoch’s agency for going “all in” for the lately re-elected Gov. Ron “DeSanctimonious” and explained him as “an average” Republican who has “great Public Relations.”

Roger, one of Trump’s supporters, stated that former president Donald Trump depends on the Republicans’ supporters who “feel” that he was “cheated out” of re-election in 2020.

Roger Stone, Trump’s consultant, said that “Many people think that at 42 years old, Gov. Ron DeSantis should ‘step aside.”

Stone said that Trump wants “DeSanctimonious” to step down, and Trump came up with the “DeSanctimonious” credentials on his own as he controls his own social media platform without any advice from specialists.

“Here is the thing about Donald Trump, he is not handled, he is not managed, there is no script,” Stone said. “It’s all him.”

Amid all this, DeSantis met with Flagler and Volusia counties’ office-holders and natives on Friday to check out some of the damage that hurricanes Nicole and Ian had done. Ron DeSantis also didn’t say anything in response to his insult or hint about anything regarding the presidential run in 2024, and he is probably to do the same for the rest of the days.

Paul Ryan, a former House Speaker, recently said that having Donald Trump as the Republican party’s nominee would be “a drag on our ticket” because he “gives” the party “problems, politically.”

Trump faced a lot of condemnation after the midterm election results were declared and released a statement condemning the “corrupt media” for feeding “many people” a “fake narrative.”

The statement reads, “Did a great job (I wasn’t the one running!), and am very busy looking into the future. Remember, I am a Stable Genius,”

Trump also blamed his Republican foe for devoiding “loyalty and class.” And he added, “They will keep coming after us, MAGA, but ultimately, we will win. Put America First and MAKE AMERICA GREAT AGAIN!”

Stone said all the well-known news media platforms such as The New York Times, The Washington Post, and more not to figure out who will be the winner in 2024.

Stone said, “The voters get to decide that.”