Jackson Hearings Are a Route For Progressive Pieties 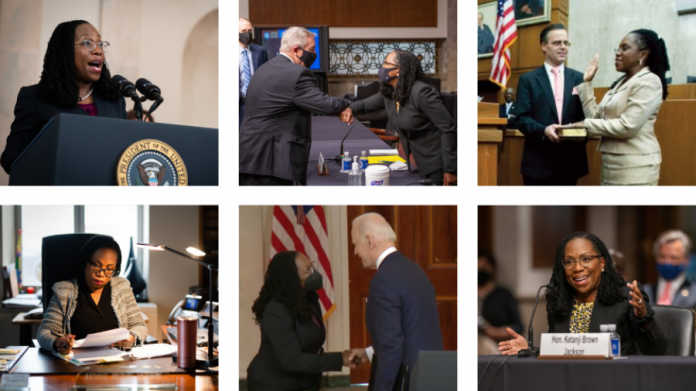 An opening statement is given by Judge Ketanji Brown Jackson at the U.S Senate Judiciary Committee on her nomination to the U.S Supreme Court on Capitol Hill in Washington D.C

There are no illusions that Democratic-appointed judges are likely to vote the same way as they do in the big cases. So the hopes for Ketanji Jackson are quite low.

Even after this hearing which is going on for a very long period of time, Jackson has been embracing the constitution according to its original public meaning. 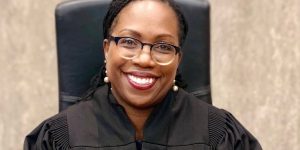 It is surprising that Jackson is trying to run away from any public defence about so many progressive arguments about America and its law.