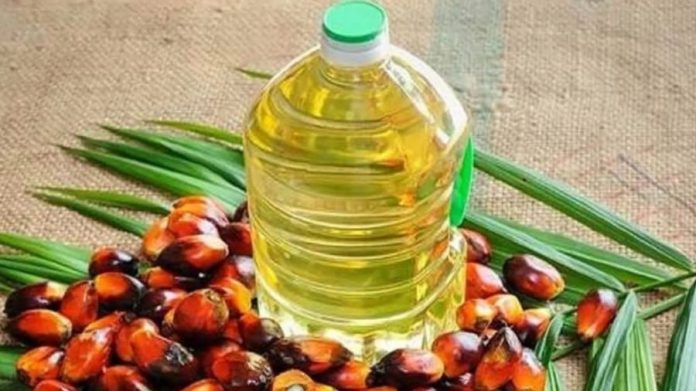 Indonesian President Joko Widodo stated on Friday that the country will prohibit the export of palm oil beginning April 28. Widodo explained that the decision was made to keep local costs from soaring and to ensure that food supplies are available at home. “I will monitor and evaluate the implementation of this policy so availability of cooking oil in the domestic market becomes abundant and affordable,” he said in a video address.

Indonesia is the largest exporter of palm oil in the world. Palm oil’s cost/litre may go up to 22,000 Indonesian rupiahs! In late January, the country imposed export limits on palm oil, which were later relaxed in March, sending world prices to new highs. 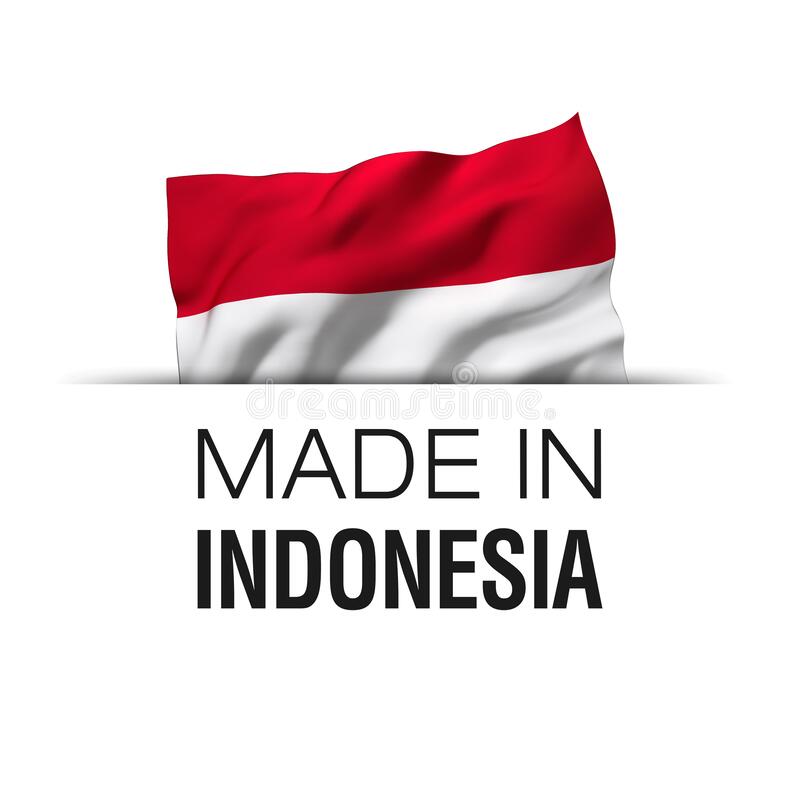 Indonesia’s decision to limit palm oil exports has sent price shockwaves around the world, with soya, refined, and sunflower oil prices projected to skyrocket in the near future. Soya oil prices have already risen by 4%, according to the Chicago Board of Trade.

After Sri Lanka, Indonesia is the 2nd Asian country reeling under inflation

After Sri Lanka, Indonesia is the second Asian country to experience high inflation. The war between Russia and Ukraine is the primary cause of the skyrocketing price of palm oil. Both countries are said to be the world’s largest producers of sunflower and soyabean oil, supplying 80% of global demand. However, since the beginning of the war on February 24, supplies have been cut off, and the globe has moved to the closest equivalent, palm oil. As a result, global demand for palm oil has grown, resulting in Indonesia exporting more than usual. 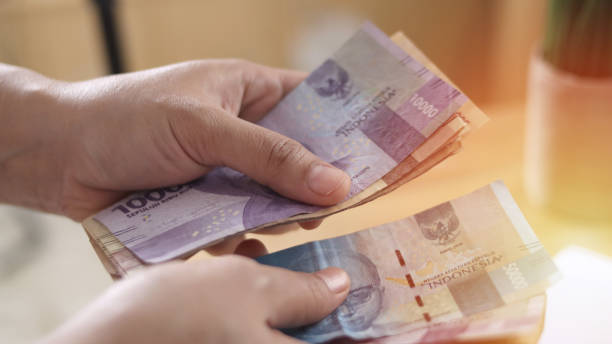 When Indonesian officials attempted to restrict palm oil prices, however, it resulted in increased hoarding. The price of branded oil was set at 14,000 Indonesian rupiahs, while crude palm oil was set at 9,300 Indonesian rupiahs by the government. At the same time, only 2 litres of palm oil may be purchased at a time, and exporters were required to sell 30% of the product on the domestic market. Traders, on the other hand, were opposed to the idea and began stockpiling.