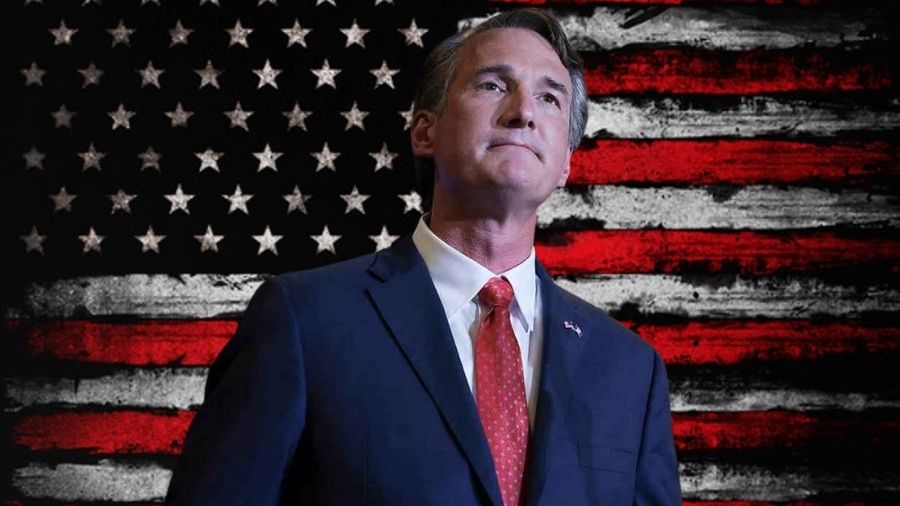 The Governor of Virginia Glenn Youngkin expressed how he feels now that the people of Virginia will take steps to better their future and get their civil rights restored. “I am encouraged that over 3,400 Virginians will take this critical first step towards vibrant futures as citizens with full civil rights. Individuals with their rights restored come from every walk of life and are eager to provide for themselves, and their families and put the past behind them for a better tomorrow,” said the Governor.

The Secretary of the Commonwealth of Virginia Kay Cole James also expressed how happy and excited she is to see the people of Virginia taking steps to become good citizens of the Commonwealth and do their duty toward society. “The restoration of rights process provides a fresh step forward for individuals who have made mistakes but have done their duty to our community and wish to be full and productive citizens of our Commonwealth. I look forward to their successful futures,” Said Kay Cole James.

All information regarding the restoration is available on the official website of the State of Virginia. The restoration of rights is done by the administration on an ongoing basis. The whole process is an online process and applicants waiting for rights to be restored may check the status of an application online. For any queries or doubts please visit www.restore.virginia.gov.

Glenn Allen Youngkin born on 9th December 1966, is an American businessman and politician. Youngkin has been serving as the 74th governor of Virginia since January 15, 2022.  Prior to entering politics, he spent 25 years at the private-equity firm the Carlyle Group, where he became co–CEO in 2018. Youngkin stepped down from the Carlyle Group in September 2020 and announced his candidacy for the 2021 Virginia gubernatorial election in January 2021. He is a member of the Republican party. In 2021, Youngkin defeated Democratic nominee then-Governor Terry McAuliffe in the Virginia Gubernatorial elections.

After graduating from Rice in 1990, Youngkin joined the investment bank First Boston. In 1994, after receiving his MBA, he joined the management consulting firm McKinsey & Company. Later in 1995, he joined the Carlyle Group. In 1999, he was named a partner and managing director of Carlyle.

In 2021 when Youngkin first entered politics he was a first-time candidate. Youngkin’s Democratic opponent in the general election, Terry McAuliffe had previously served as governor from 2014 through 2018. Youngkin was sworn in as governor on January 15, 2022. Youngkin is a huge supporter of Trump and expressed his opinions on following Trumpism. Youngkin won the nomination at the party’s state convention on May 10, 2021, after multiple rounds of ranked-choice voting at thirty-nine locations across the state. He defeated six other candidates winning the seat of Governor of Virginia.

What are civil rights?

The phrase “civil rights” is a translation of Latin jus civis (rights of a citizen). Civil rights include the ensuring of peoples’ physical and mental integrity, life and safety; protection from discrimination on grounds such as sex, race, sexual orientation, national origin, colour, age, political affiliation, ethnicity, social class, religion and disability and individual rights such as privacy and the freedom of thought, speech, religion, press, assembly and movement. Civil rights are a class of rights that protect an individual’s freedom from infringement by government, social organizations and private individuals. They ensure one’s entitlement to participate in the civil and political life of society and the state without discrimination or repression.

Civil and political rights form the original and main part of international human rights. Governments enact civil rights laws to protect people from discrimination in social functions such as education, employment, housing, and access to public accommodations. Civil rights laws are often enacted in order to guarantee fair and equal treatment for groups of people who have historically faced discrimination. Examples of civil rights include the rights of people to work, study, eat, and live where they choose. To turn a customer away from a restaurant solely because of his or her race, for example, is a civil rights violation under United States laws.